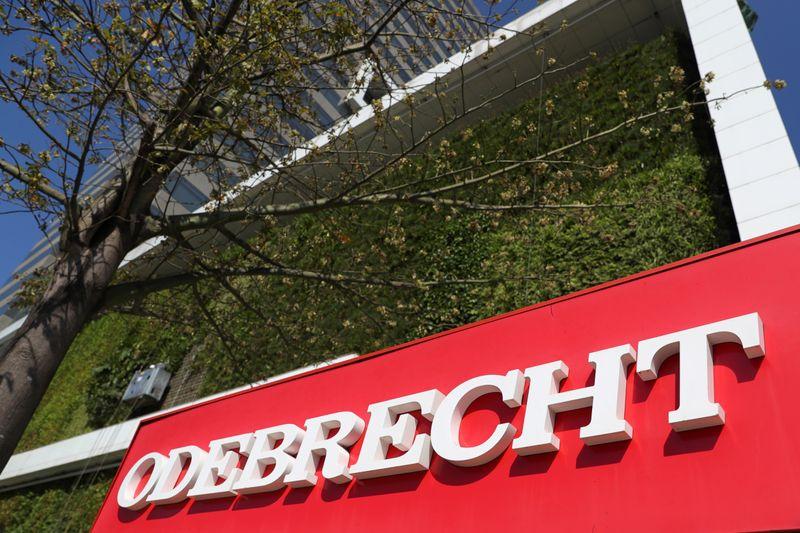 SAO PAULO (Reuters) – Creditors of Brazilian corruption-ensnared conglomerate Odebrecht SA have approved debt restructuring plans of 12 of its subsidiaries, after an online assembly that lasted more than eight hours.

Odebrecht’s lawyer Eduardo Munhoz said the plans approved on Wednesday represent the restructuring of more than 99% of the 53 billion reais ($9.7 billion) of the conglomerate’s debt.

Percentages of creditor approval were high for all companies with votes on Wednesday, he added.

Another eight companies will have votes on individual debt restructuring plans in assemblies in May and June. Odebrecht filed for bankruptcy protection last June.

Creditors disagreed with the conglomerate’s initial proposal of consolidating all 20 subsidiaries into a single restructuring plan.

Tags: ODEBRECHT, RESTRUCTURING, SA, US
You may also like
Recent News:
This website uses cookies to improve your user experience and to provide you with advertisements that are relevant to your interests. By continuing to browse the site you are agreeing to our use of cookies.Ok