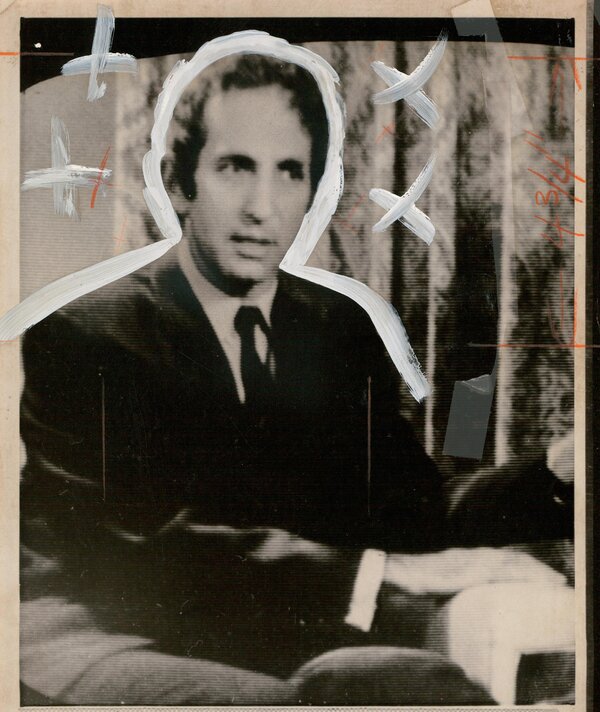 Re “Leaking the Pentagon Papers Was an Assault on Democracy,” by Gabriel Schoenfeld (Sunday Review, June 13):

Mr. Schoenfeld offers perverse criticism of Daniel Ellsberg for leaking the Pentagon Papers to The New York Times 50 years ago. In doing so, he acknowledges precisely what The Times urged upon the courts half a century ago — that the materials leaked and published were historical in nature, none being less than three years old, and that “there was not a single secret actually damaging to national security in the enormous trove that Mr. Ellsberg had released.”

Without impairing national security, and at immense personal risk, Daniel Ellsberg provided documents to The Times that revealed what our government itself knew and had not revealed about how the nation became involved in the calamitous Vietnamese conflict in the first place and how and why it had persisted as an active combatant in that war.

When the study began to be drafted, over 37,000 U.S. troops had already been killed in that war. More than another 20,000 would perish thereafter. Yet Mr. Schoenfeld characterizes Mr. Ellsberg as having engaged in “an assault on democracy itself.” One might say that of those who led us into that undeclared war. But Daniel Ellsberg deserves only praise for his heroic conduct.

Floyd Abrams
New York
The writer was co-counsel to The New York Times in the Pentagon Papers case.

I am a Vietnam veteran. I was the commander of the 515th Transportation Company, which operated out of Camp Eagle, about five miles from Hue, South Vietnam, for almost all of 1969.

I was lied to about the Vietnam War for all four years I was an R.O.T.C. cadet. I was lied to for all three years I served my country as an Army officer. I thought my service was the honorable, patriotic thing to do. I learned soon after completing my service the scope of the lies. I have been ashamed ever since that I was party to that huge lie.

Gabriel Schoenfeld’s argument — that leaking the Pentagon Papers was “an assault on democracy itself” — rests on the premise that the government’s authority to keep secrets is established by elected officials, and is therefore subject to the will of the people. But how can that be true if the people have no idea what their government is doing?

Daniel Ellsberg did not take it “upon himself to attempt to steer the ship of state”; he simply informed us where the ship of state was actually going. And the Pentagon Papers revealed quite a bit more than some justifiable state secrecy — they revealed that a whole generation of foreign policy had been based on the government’s continuous, purposeful lying.

And why does any of this matter today? Because we once again find our democracy in crisis, not due to treacherous leakers, but due to dishonest leaders. Donald Trump, like Richard Nixon before him, believed that if the president does it, it cannot be a crime. They, not Mr. Ellsberg, are the “rogue” actors who endanger “the fundamental ground rules of our constitutional democracy.”

I want to thank you for the June 13 retrospective section on the publication of the Pentagon Papers 50 years ago. You offer valuable history and vivid detail about this extraordinarily important moment in our country.

I also appreciated the guest essay by Andrew J. Bacevich documenting evidence of official mendacity and wrongheadedness (“Secrets That Were No Secret, Lessons That Weren’t Learned,” Sunday Review, June 13). Mr. Bacevich laments that failure to learn the lessons of Vietnam led to recurring foreign policy decisions that turned out to be disastrous — especially for the invaded — most prominently perhaps the decision to invade Iraq. I share his sentiments.

I marched against the war in Vietnam, U.S. support for the contras in Nicaragua and the Iraq debacle. I can only hope that I don’t need to use a walker to demonstrate against any more such disasters.

Glenna Matthews
Laguna Beach, Calif.
The writer is a former professor of history at several universities.

“Justice System That Ensnares 2nd Graders Is Questioned” (news article, June 4) underscores the dire need for states to increase the minimum age at which children can be prosecuted. What could be more absurd than arresting a 7-year-old, for anything?

This arrest ignores both scientific research and common sense. Historically children age 7 who were charged with rape were beyond the reach of the criminal law; current research proves the wisdom of this rule.

Prosecuting young children puts them in harm’s way, risking their physical and emotional well-being in a system that is abusive and traumatizing. Such sweeping arrest power also exacerbates the racism of our justice system, which targets Black, brown and Indigenous youth.

Any misconduct by 7-year-olds requires a community response, not a legal one. Our peer nations are calling for a minimum age of 14 for juvenile court involvement. Let’s treat children like children.

As “Saving Kangaroos Endangers a Way of Life in the Outback” (front page, May 23) points out, whole industries are based around the killing of innocent beings.

Whether they are cows, chickens or fish, humans have made a business of bringing life into this world for the sole purpose of killing them, even though we can live happy and healthy lives without doing so.

What do you think that does to our souls and our relationships with others? With the planet?

Tags: Classified Information, Pentago
You may also like
Recent News: