The Massachusetts senator defends her plan to tax billionaires and break up Big Tech. 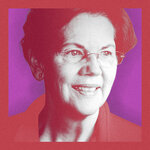 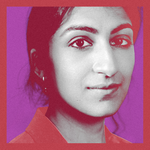 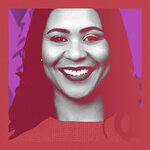 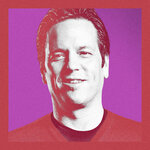 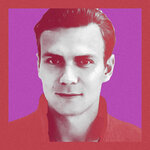 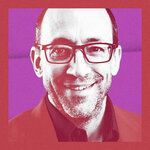 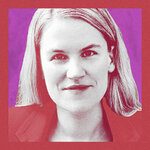 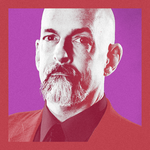 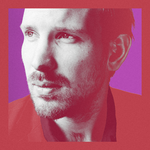 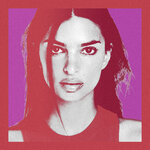 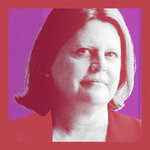 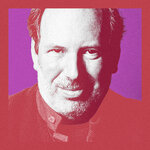 Few people draw more ire in Silicon Valley than the Senator Elizabeth Warren of Massachusetts. She’s long fought against the power of big banks and corporate behemoths, so it’s natural that she’s turned her attention to breaking up dominant tech companies and taxing the billionaires behind them. So far, it’s not going down well: When she called out Elon Musk, a billionaire who paid no federal income tax at all in 2018, for not paying his fair share, she received a classically Muskian tweetback: “Please don’t call the manager on me, Senator Karen.”

In this conversation, Kara Swisher asks Warren to make her case for antitrust scrutiny of Silicon Valley. They discuss Congress and the Biden administration’s first year — if Build Back Better is actually “Build Back Never,” Joe Manchin, and why Warren thinks the Democrats could expand their number in the Senate this year. 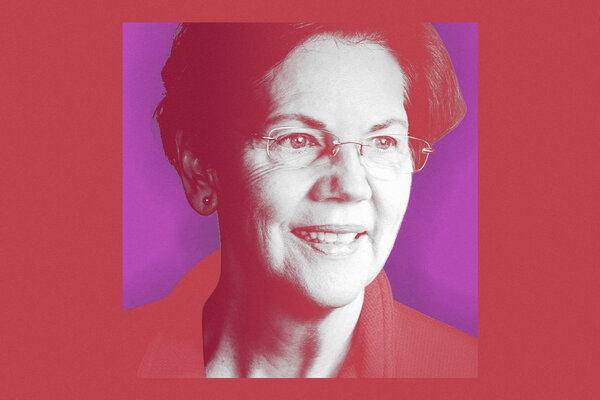