Elon Musk has a vision of the future, and — as one of the world’s richest men with four corporations under his reign — the means to try to manifest it. In a conversation with Kara Swisher, he outlines his theory of, well, everything.

“I do not think this is actually the end of the world,” says Musk. But at the same time, we need to hurry up. “The longer we take to transition to sustainable energy, the greater the risk we take.” But is relocating to Mars really necessary? Is our species ready to live with chips in our brains? And who’s Musk voting for, anyway? 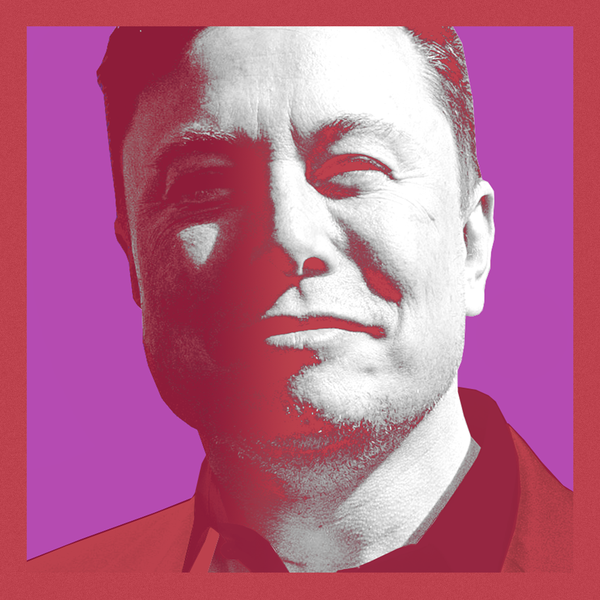 Times Opinion is teaming up with Kara Swisher on a new podcast about power and influence. She’s taking on C.E.O.s, senators, actors and activists — plus upstarts and gatekeepers you might not yet know but need to hear from. How did these people get power? How do they actually use it? And how does their power shape your life?

Every Monday and Thursday, from New York Times Opinion.

Listen to the trailer.

Kara Swisher (@karaswisher) has been a contributing Opinion writer for The Times since 2018. She is an executive producer of the Code Conference and editor at large at New York Media. She was a co-founder of Recode and the Wall Street Journal’s D: All Things Digital.

Tags: Batteries, Coronaviru, Elon Musk
You may also like
Recent News:
This website uses cookies to improve your user experience and to provide you with advertisements that are relevant to your interests. By continuing to browse the site you are agreeing to our use of cookies.Ok