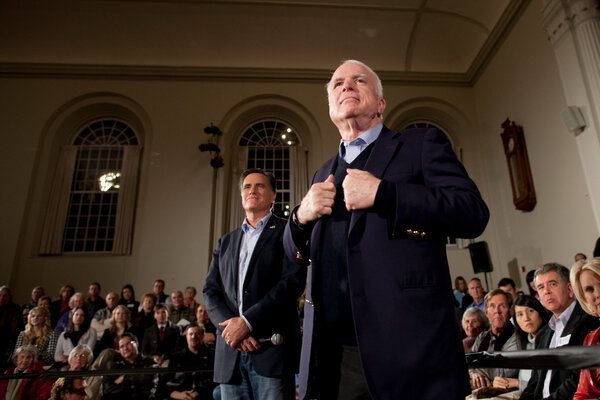 Peter Beinart argues that older senators are more likely to show political courage (“The Few Courageous Senators,” Op-Ed, Jan. 16), so “Americans should elect more who are near the end of their political careers.”

He may be right that older senators are more concerned with their place in history, rather than short-term political advantage. But Mr. Beinart does not mention the obvious solution to our dysfunctional Senate: Term limits might give all senators more courage.

If all senators know that they are “near the end of their political careers,” they might be willing to vote their conscience, instead of cowering to avoid a tough re-election challenge. They would be compelled to think about their place in history now, rather than wait until they are septuagenarians or octogenarians.

Cruelty in the Chat Box

Another work-from-home platform that invites misuse is the videoconference, and its irresistible chat function, which typically allows for private as well as full-group messaging.

Although the chat can be helpful for quick clarifications or information posting, it’s also a superconductor for everything from sidebar social exchanges to critical and sometimes cruel commentary on the participants or presenter, any of which can be inadvertently sent to everyone by mistake.

It’s the virtual version of passing notes or whispered conversations: distracting, dangerous and rude. The only effective antidote is to have the host of the meeting disable the chat function.

Raleigh Mayer
New York
The writer is a management consultant.

Tags: Senate races, Term limit, US Pol
You may also like
Recent News: