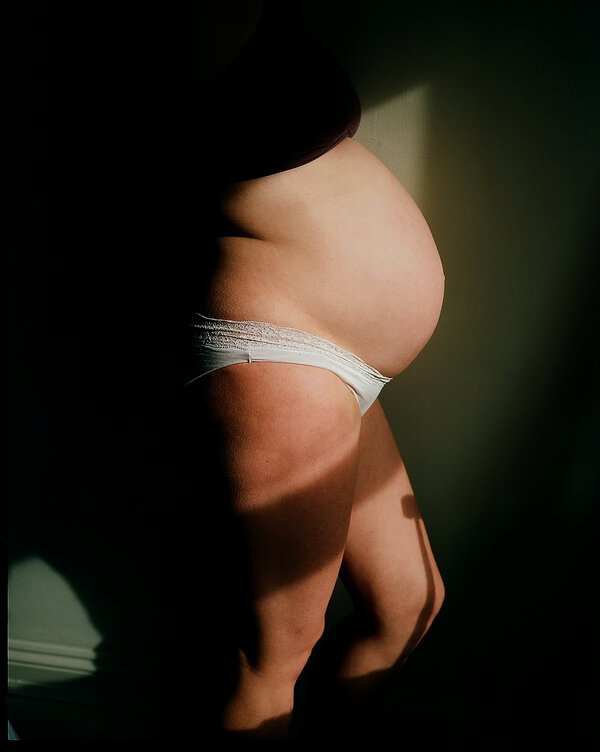 Dr. Mor, a reproductive immunologist, leads a research lab at Wayne State University that studies the immune system during pregnancy and the impact of pathogens.

More than 60 years ago, the Nobel Prize-winning biologist Peter Medawar posed what has become known as the immunological paradox of pregnancy.

The fetus, Dr. Medawar argued, is like a semiforeign transplant because half of its genes come from the father. Therefore, the mother’s immune system and the fetus must be locked in conflict. One of Dr. Medawar’s theories for why the mother’s body does not reject the pregnancy was that the maternal immune system is inhibited. As a result, the concept of pregnancy as an immune-suppressed condition was introduced to scientists, and it has influenced thinking about pregnancy among doctors and the public ever since.

But subsequent research, including my own, has led to the development of a different, more optimistic perspective on how the pregnant woman’s immune system and the fetus interact. Rather than threatening the fetus, the maternal immune system plays a critical role in the success of pregnancy, particularly in its early stages. Yes, a mother’s immune system is changed during pregnancy. But it is stronger in many ways, not weaker. The old science has led to bad advice, especially during pandemics.

As a former colleague and I predicted a decade ago, the generalization that pregnant women are immune-suppressed and therefore at a higher risk for infections not only is misleading but also “prevents the determination of adequate guidelines for treating pregnant women during pandemics.”

Dr. Medawar’s paradox has, unintentionally, led to another paradox: A medical system that typically devotes much care and attention to pregnant women and their fetuses has instead neglected them or given them infrequently updated and conflicting advice on how to protect themselves. This problem exists for Covid-19 and has held true for pregnant women navigating other infectious disease outbreaks, like Ebola in West Africa.