After the Jan. 6 attack on the Capitol, Microsoft temporarily paused political contributions following revelations that the tech giant’s corporate PAC had previously made donations to members of Congress who voted to overturn the outcome of the 2020 presidential election. On Feb. 5, the company announced further changes to its approach to political contributions. While Microsoft’s president, Brad Smith, acknowledges that there is too much money in politics, he is not ready to pull the plug on donations entirely. “The future of technology increasingly is going to be decided in the world of politics,” he says.

On this episode of “Sway,” Kara Swisher asks Mr. Smith about the company’s recent changes to its PAC, what this means for candidates like Marjorie Taylor Greene, and how the government can regulate an industry that is as powerful as big tech. They also discuss what Mr. Smith calls “the six stages of antitrust grief” and why he thinks Microsoft — and the U.S. government — missed Russia’s SolarWinds hack. 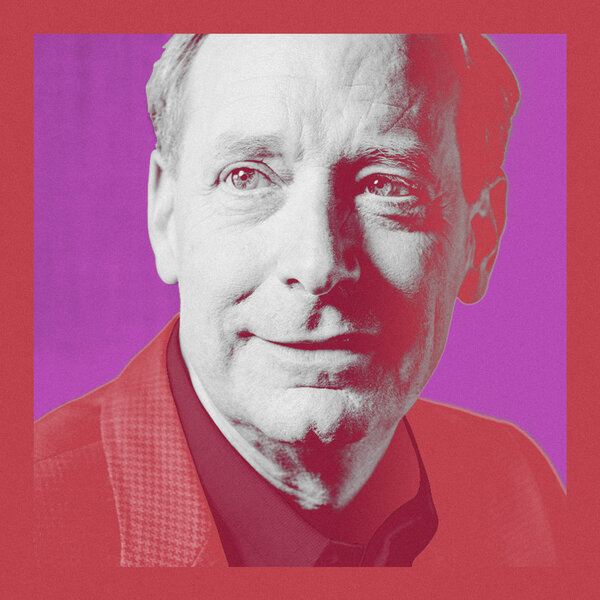 Thoughts? Email us at [email protected] New episodes every Monday and Thursday. Listen and subscribe. Transcripts of each episode are available midday.

Special thanks to Shannon Busta and Liriel Higa.