Facebook and Twitter have kicked Donald Trump off their platforms and Amazon Web Services removed Parler from its cloud. But there’s another popular platform that markets itself as the destination for free speech: Substack.

With more than 250,000 unique individuals paying for the newsletters on its platform, Substack is a lot smaller than Twitter or Facebook. Still, it’s a rapidly growing space for big media personalities who want to reach their audience directly. Glenn Greenwald, Andrew Sullivan, Hunter Harris and Anne Helen Petersen have all left their legacy media publications to start their own Substack newsletters. So should media companies be worried about the competition?

On this episode of “Sway,” Kara Swisher speaks to Chris Best, the chief executive and a co-founder of Substack, about content moderation on his platform and asks whether Substack is going to destroy media gatekeepers or just turn into one of them. 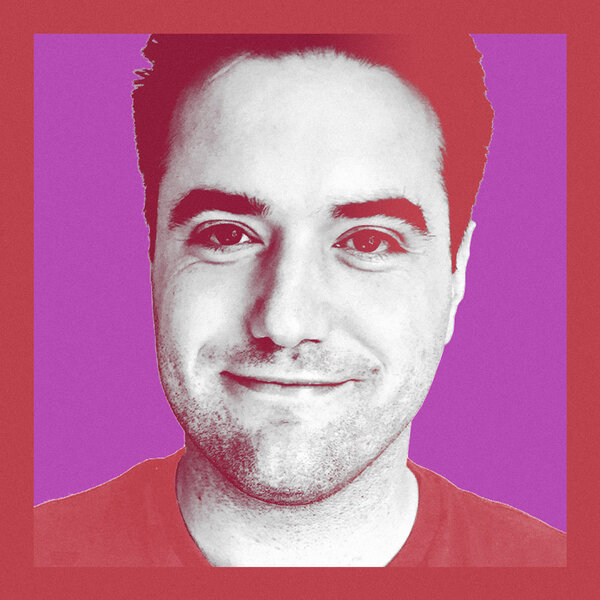 Special thanks this episode to Shannon Busta, Liriel Higa and Kathy Tu.

“Sway” is produced by Nayeema Raza, Heba Elorbany, Matt Kwong and Vishakha Darbha, and edited by Paula Szuchman; with fact-checking by Kate Sinclair, music and sound design by Isaac Jones, and mixing by Erick Gomez.

New episodes every Monday and Thursday. Listen and subscribe.