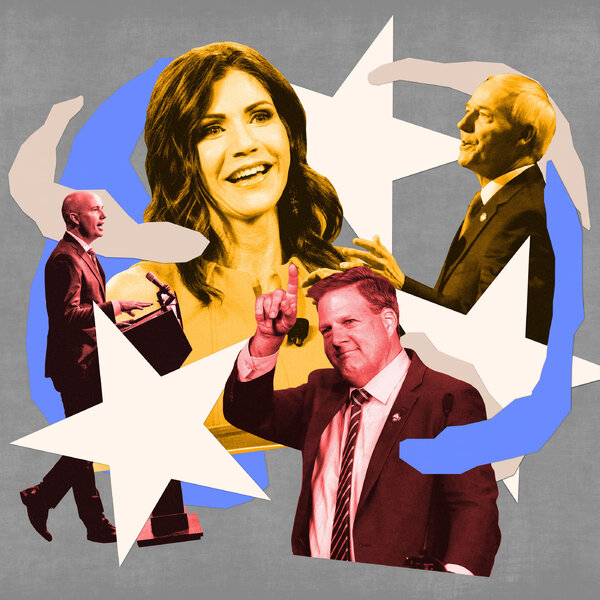 Ms. Mair is a Republican strategist.

Americans may conclude from this that there is a striking, and perhaps unfortunate, relationship between extremism and political success.

But Republicans aren’t hoping for a red wave in the midterms only because norm-thrashing or scandal sells. The truth is much more banal — yet also important for parties to internalize and better for politics generally: In states across the country, Republican governors are delivering real results for people they are physically more proximate to than federal officials.

Now, it’s true that the party that controls the presidency nearly always gets whipped in midterm elections, and inflation would be a huge drag on any party in power. And it’s also true that among those governors are culture warriors like Gov. Ron DeSantis of Florida and Gov. Greg Abbott of Texas.

But people too often overlook the idea that actual results, especially ones related to pocketbook issues, can often be as important as rhetoric. Looked at that way, lots of Republicans — some with high public profiles, and some who fly below the radar — are excelling.