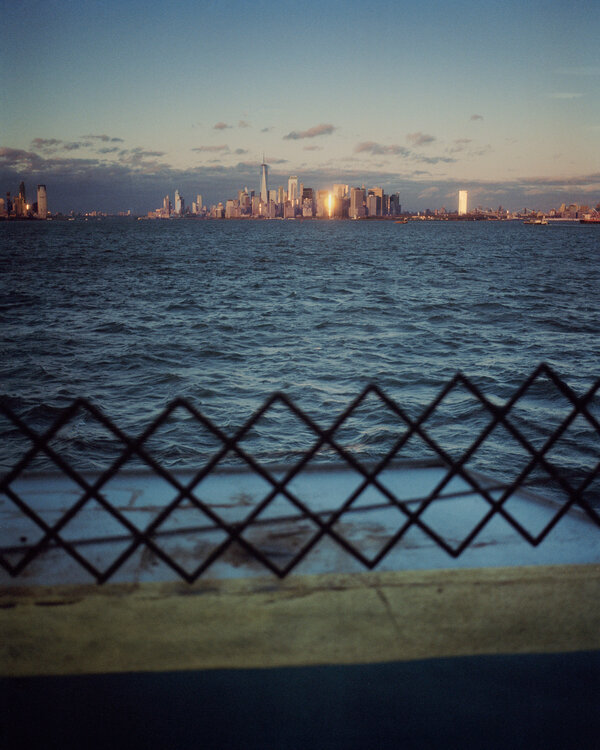 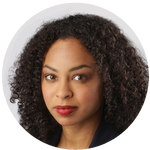 Ms. Gay is a member of the editorial board.

This isn’t a comeback story — not yet.

This is about how New Yorkers are carrying on after we lost 34,000 of our neighbors and were left to pile our dead in refrigerated trailers. This is about what we have left.

And it’s about how so many around the country have learned so little from our grief.

Early in the pandemic, when New York City was the epicenter of Covid in the United States, large swaths of the country looked on at our suffering but apparently found it impossible to see themselves in us. How many lives could have been saved if they had?

New York City has always been, for some Americans, a punching bag. They mock our (mostly) liberal politics and wonder why we’d want to live in what they imagine to be a dystopian urban wasteland. They call us sinners and tell us to find Republican religion. Every decade or so, they pronounce us dead. Like most haters, they’re obsessed with us.

Eighteen months after the pandemic began in the United States, New York City is a far safer place to be than much of the country. We still have a lot of work to do, but most of our million-plus students are back in school. Nearly 75 percent of adults are fully vaccinated. Our cafes and restaurants, our gyms and movie theaters require vaccination in exchange for the pleasure of being inside. Millions remain masked up on the subways and elsewhere, to protect not only themselves but also perfect strangers.

Electing responsible public officials who believe in science helps, but the driving force behind New York’s determined fight against Covid-19 isn’t Democratic politicians. In fact, mistakes made by the disgraced former governor Andrew Cuomo in the early days of the pandemic most likely cost thousands of lives.