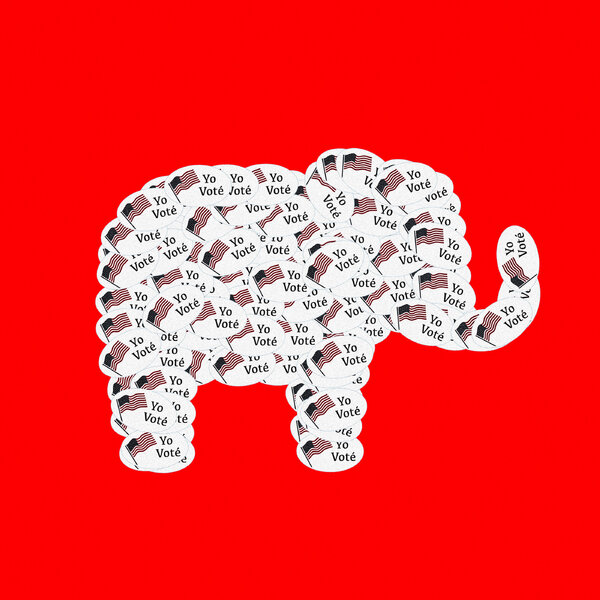 Mr. Madrid is a Republican political consultant and a co-founder of the Lincoln Project.

Democrats working to save their slim majority in the House in November’s elections have been sounding alarms lately over research showing that Republican attacks on culture-war issues are working, particularly with center-left, Hispanic and independent voters. Hispanic voters, many of us alienated by progressive labels and mottos like “Latinx” and “defund the police,” have been drifting rightward as Donald Trump marginally increased the G.O.P. Hispanic vote share in 2016 and again in 2020 — a phenomenon, it should be noted, that goes beyond Mr. Trump or any individual campaign.

Democrats now understand that they are losing support among Hispanics on culture as well as pocketbook issues, leaving little in the message arsenal for the party’s candidates to stanch what appears to be a long-term bleed.

The Democrats’ problems with Hispanics are especially glaring when you consider that Republicans are not exactly flawless when it comes to appealing to these voters. Both parties have committed a mind-boggling form of political malpractice for years: They have consistently failed to understand what motivates Hispanic voters, a crucial and growing part of the electorate.

As the growth of the Hispanic eligible electorate continues to outpace other new eligible voting populations’, the caricatures and stereotypes of “Hispanic issues” are proving further and further removed from the experience of most Hispanics. Yet, for all the hype and spin about Republican gains with Hispanic voters, the rightward shift of these voters is happening despite Republicans’ best efforts, not because of them.

In the eyes of some on the American right, Hispanics are hyperreligious Catholics or evangelicals and entrepreneurial, anti-Communist social conservatives reminiscent of the ethnic white voters of yesteryear. To some on the left, we’re seen as angry, racially oppressed workers of the cultural vanguard who want to upend capitalism while demanding open borders. While none of these caricatures are accurate, in them there are enough grains of truth to lull self-righteous partisans on both sides into believing that they may be on the winning side of the emerging ethnically pluralistic American majority.