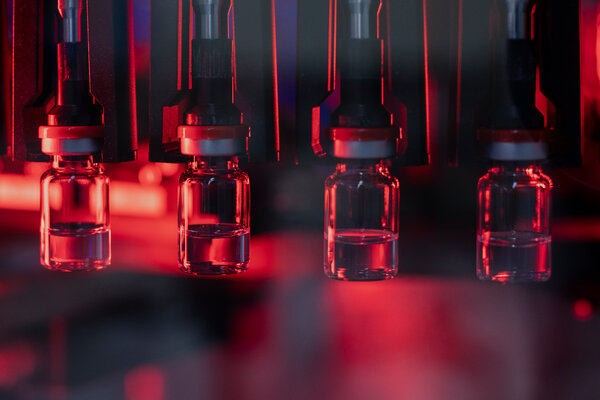 Happy days are here again. No, really. Gallup has been asking Americans since the beginning of 2008 whether they are “thriving.” The percentage answering yes hit a low point in the depths of the 2008 financial crisis and again during the worst of the Covid-19 pandemic. But it has soared in recent months, to 59.2 percent, its highest level ever:

For what it’s worth, Gallup’s number deserves to be taken seriously. The question “Are you thriving?” is pretty close to the question “Overall, how satisfied are you with your life?,” which is widely used by eminent scholars like Angus Deaton and reported on a regular basis by international agencies. So the surging number of Americans who say that they’re thriving is meaningful, and it’s worth asking for an explanation.

What do we know about life satisfaction? At an individual level, it’s overwhelmingly about relationships and health (especially mental health). Income is a factor but a relatively minor one. Americans differ vastly from one another in how happy they are with their lives, but most of that variation reflects personal factors rather than money: There are miserable billionaires and cheerful families barely scraping by.

When we’re looking at either changes in national life satisfaction or differences among countries, however, the social aspects of happiness tend to average out, so income stands out more clearly. There is a strong correlation across countries between per capita income and life satisfaction, although with some interesting deviations:

Notably, citizens of Nordic nations like Denmark seem more satisfied with their lives than you might expect given their incomes. The security of a strong social safety net may have a lot to do with this success story. They may also do better than we do at work-life balance:

OK, I can’t resist mentioning a report on the evils of socialism from Donald Trump’s economic advisers, who insisted that life must be bad in the Nordics because it’s hard for workers to afford pickup trucks:

You might ask why Costa Rica appears to be so happy and Japan less happy than Mexico. The answer is that I don’t know enough to weigh in on those questions.

Anyway, the economy matters. But it’s probably not the main reason for surging life satisfaction in America right now. Why? Because we did an impressively good job — not perfect, by any means, but impressive all the same — of supporting families through the hardships of the pandemic slump. Government aid was, in fact, so generous that personal incomes on average actually rose in the pandemic:

So what does account for the happiness boom? My best guess is that over the course of the pandemic the social factors that hugely affect personal life satisfaction, but on average usually don’t change much over time, went through huge swings. For many months Americans were cooped up in their homes, unable to hang out with friends, in some cases unable to visit even close family. Then came the vaccines, and for many of us, life took a big step back toward normal.

People being what they are, the joy of normality will probably fade over time as we get reaccustomed to our old routines. And there will surely be a huge plunge in happiness if the refusal of many Americans to get vaccinated leads to a Covid resurgence.