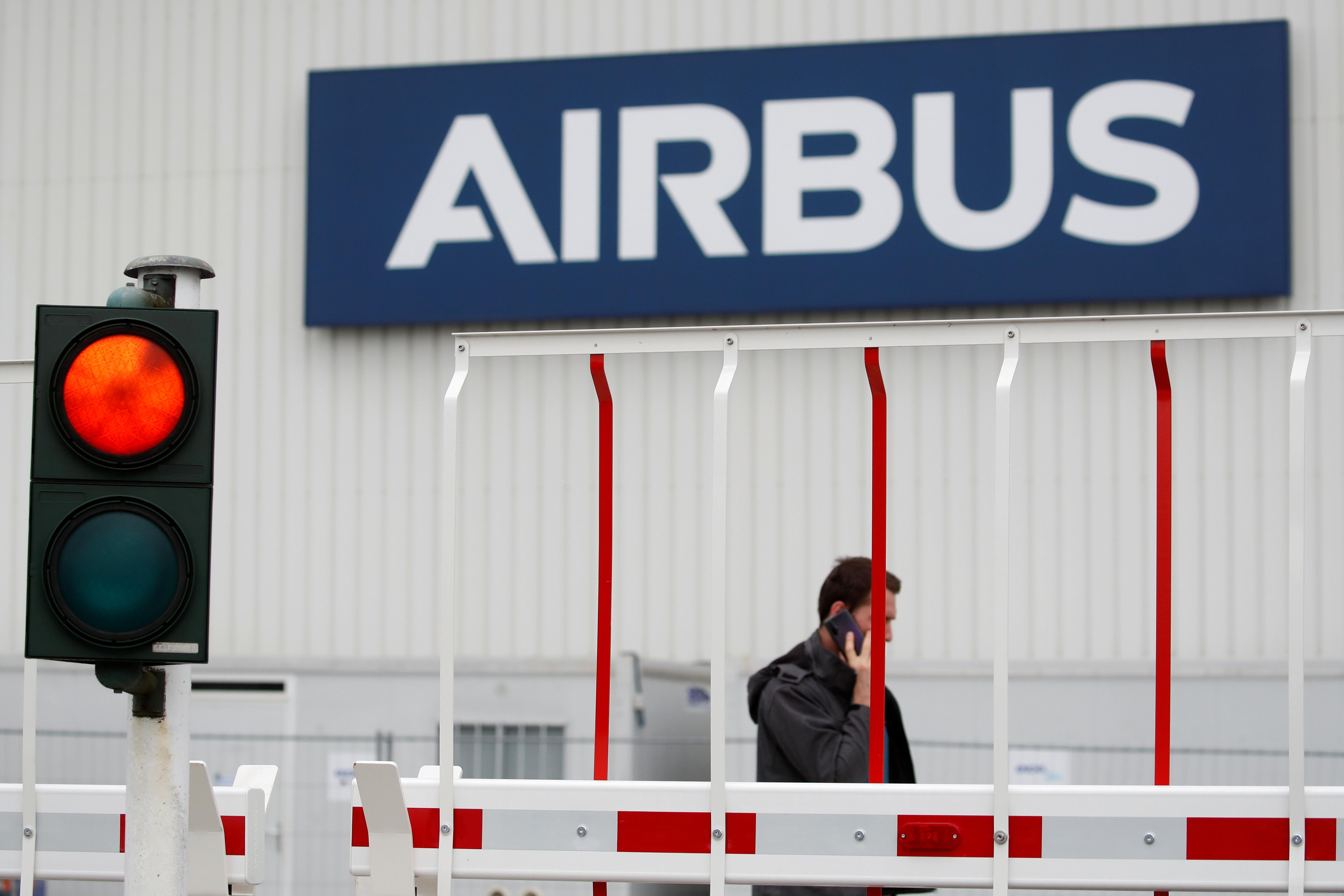 Airbus said it had delivered 39 jets in August, down from 49 a month earlier and slightly below the 41 in August last year. About a quarter of the deliveries were for low-cost carriers that are riding out the crisis relatively well compared to traditional rivals, such as India’s Indigo and Hungary’s Wizz.

Boeing, whose 737 MAX has been grounded for more than a year over two fatal crashes, delivered 13 jets in August.

Underlying deliveries at both planemakers are well below normal as airlines delay taking planes during the pandemic.

Boeing on Tuesday warned of delays to deliveries of its 787 Dreamliner as it reported a new production flaw.

Demand for wide-bodied jets such as the 787 and Airbus A350 has been left reeling by the global pandemic.

Airbus delivered four wide-bodied aircraft in August including one to its own military arm and one to Hong Kong’s Cathay Pacific (0293.HK), easing a backlog of undelivered A350s parked in Cathay livery outside Airbus factories.

Cathay said in July it had reached agreement with Airbus over a new timetable involving deferred deliveries.

With the aircraft market stagnant, Airbus sold one jet in August, a private A320neo to an undisclosed buyer.

Boeing booked its first order for the 737 MAX since the start of the year but took new cancellations for the airplane, which is severely delayed as regulators examine design changes to address safety concerns.

So far this year, Airbus has sold 370 aircraft or 303 after allowing for cancellations. Boeing has sold 67 jets but a slew of MAX cancellations has pushed its net order tally for the first eight months of the year to a negative total of 378.

Tags: AIRBUS, DELIVERIES, Hong Kong, US
You may also like
Recent News:
This website uses cookies to improve your user experience and to provide you with advertisements that are relevant to your interests. By continuing to browse the site you are agreeing to our use of cookies.Ok