(Reuters) – American Airlines (AAL.O) on Thursday posted a $2.2 billion net loss, its first quarterly loss since emerging from bankruptcy in 2013, and warned of a roughly $70 million per day cash burn in the second quarter as the coronavirus pandemic halts travel. 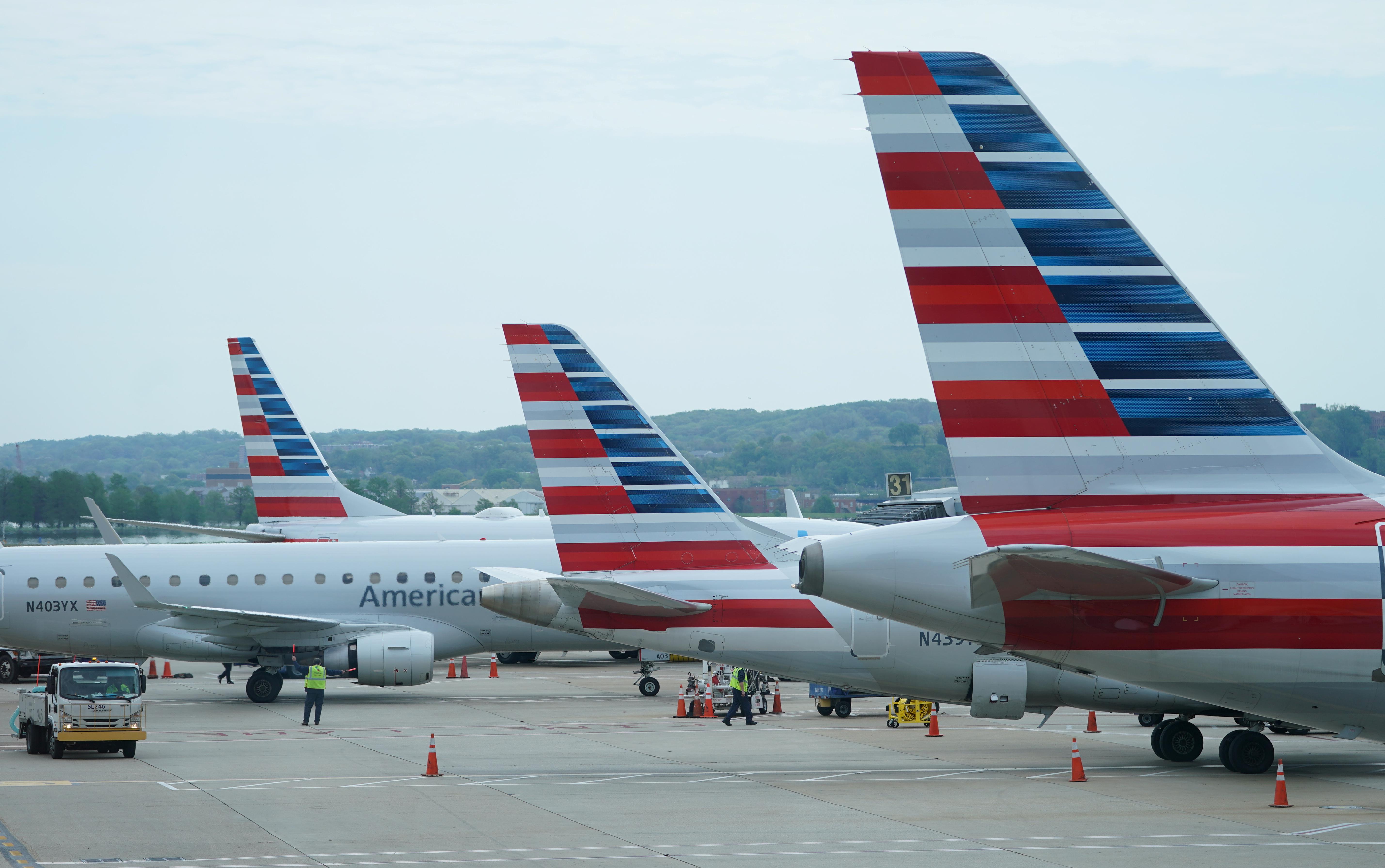 Airlines – among the sectors hardest-hit by the pandemic – have grounded jets, canceled flights and suspended dividends and share buybacks among measures to shore up cash.

“Never before has our airline, or our industry, faced such a significant challenge,” Chief Executive Doug Parker said in a statement.

The U.S. airline swung to a net loss of $2.2 billion in the first quarter to March 31 from a $185 million profit a year earlier.

Excluding items, the net loss was $1.1 billion, or $2.65 per share, below analyst estimates of a $2.33 per share loss, according to IBES data from Refinitiv.

The pandemic ended one of the longest expansion in U.S. history, with the nation’s economy contracting at its sharpest pace since the Great Recession in the first quarter. Airline executives have warned that demand may not recover to 2019 levels for years.

American has already reduced its flight schedule by about 80% in both April and May. Its June capacity will be down 70%, it said.

It sees liquidity at $11 billion in the second quarter, up from $6.8 billion in the first, and Parker said on a conference call that the daily cash burn should slow to about $50 million in June.

Its overall cash position will be helped by a $4.75 billion government loan under the Coronavirus Aid, Relief, and Economic Security (CARES) Act, for which it will have to pledge a portion of its assets as collateral.

American said that, following a recent appraisal, it believes its unencumbered assets are worth over $10 billion, excluding the value of its AAdvantage loyalty program.

It is also receiving $5.8 billion in payroll aid, which bars airlines from cutting pay or jobs through Sept. 30.

Tags: AIRLINE, AMERICAN, Re, RESULTS, US
You may also like
Recent News:
This website uses cookies to improve your user experience and to provide you with advertisements that are relevant to your interests. By continuing to browse the site you are agreeing to our use of cookies.Ok