An economy ravaged by coronavirus restrictions poses an unprecedented challenge to the chancellor.

In tackling it, however, Rishi Sunak is likely to resort to a measure very familiar to his recent predecessors.

Despite he and the prime minister promising the age of austerity was over, public sector pay is the first lever the chancellor will pull to try and slow public finances careering further into the red.

Reports, not denied by Treasury sources, suggest he will announce a pay freeze for four million workers in his truncated spending review next week.

That will mean teachers, local authority workers and the police, all stretched in ways they could not have foreseen by the pandemic, are likely to see their wages fall in real terms.

NHS staff are likely to be exempt, the chancellor perhaps reasoning that those who’ve tended the sick and counted the dead have already paid a high enough price.

The chancellor trialled this move when he announced the one-year spending review, telling MPs: “For fairness, we must exercise restraint in future public sector pay awards.”

Yet the freeze comes just two years after a decade of pay restraint overseen by David Cameron and George Osborne was eased by Theresa May, and only five months since Mr Sunak announced above-inflation pay rises for 900,000 workers.

Since then, the state of the pandemic and the public finances have wiped the smile off everyone’s face.

The Bank of England forecasts the economy will have shrunk 11% by the end of the year and borrowing continues to soar.

The government has already called on £215bn in the financial year to date, £169bn more than the same period last year, and net debt climbed further above £2trn, taking it to 100.8% of GDP.

That borrowing has in part been driven by the government’s need to bail out the private sector it forced to close down.

The furlough scheme that paid workers’ wages in effect dragged up to nine million more people into the public sector, with many millions paid for up to a year by the state.

When that support falls away, however, a huge wave of unemployment will break as tens of thousands of businesses face the threat of closure.

Ensuring fairness between those paid by the state and the private sector is said to be one of the factors driving the chancellor’s thinking. 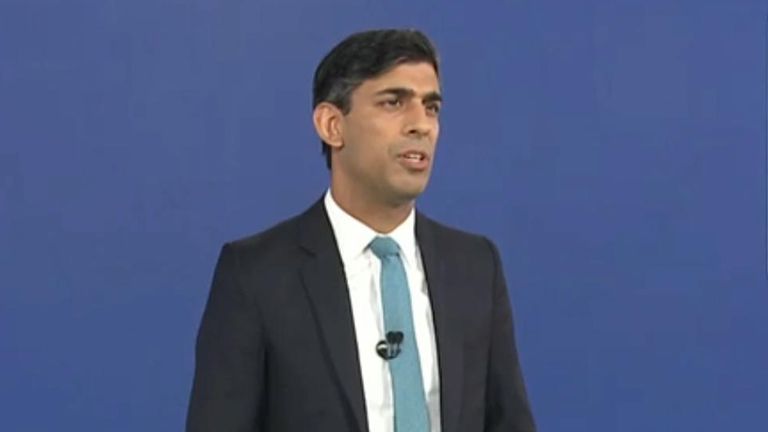 It is striking, however, that his first move is to cut pay for a minority, rather than ask the majority to share the burden in the shape of tax rises.

They are inevitable if the government wants its commitment to fiscal probity to be taken seriously, but it seems the chancellor is not ready to ask.

Years of austerity helped close the gap between average public and private sector wages, a distance theoretically balanced by the greater certainty of state employment set against the opportunity for greater rewards beyond.

With a recession looming, workers in devastated industries like the arts and hospitality may well ask why the state should hand out pay rises to those with the luxury of secure employment.

But justifying a real-terms pay cut to teachers balancing remote and face-to-face learning, with no access to specialist equipment of classrooms while monitoring mask-wearing and social distancing, is an equally hard discussion.

Tags: Austerity, back, difficu, is, The
You may also like
Recent News:
This website uses cookies to improve your user experience and to provide you with advertisements that are relevant to your interests. By continuing to browse the site you are agreeing to our use of cookies.Ok