The billionaire brothers behind the British petrol retailing powerhouse EG Group have launched a daring takeover bid for Caffe Nero hours before the ailing coffee shop chain seeks approval from landlords to slash its rent bill.

Sky News has learnt that Mohsin and Zuber Issa, who have turned Lancashire-based EG into one of the UK’s biggest private companies, wrote to Caffe Nero over the weekend to propose buying the chain from its founder and controlling shareholder, Gerry Ford.

Under the EG proposal, Caffe Nero’s landlords would be paid in full for the rent arrears owed to them as a result of the COVID-19 crisis. 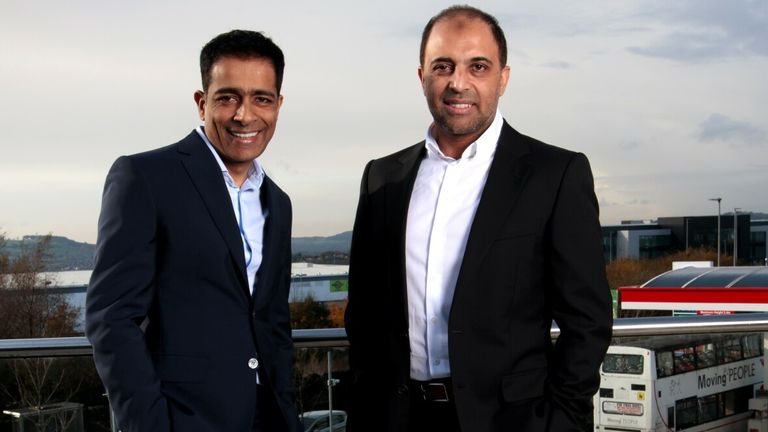 People close to the situation said that represented a significant improvement for the chain’s store-owners over the company voluntary arrangement (CVA) proposal on which they are scheduled to vote later on Monday.

It was unclear whether Caffe Nero had responded to the EG offer yet, or what the precise terms of the offer were.

The bid underlines the Issas’ growing reputation as buccaneering entrepreneurs whose relentless pursuit of growth has seen them create a group employing more than 44,000 people across 6000 sites in Europe, the US and Australia.

In September, the brothers and their private equity backers, TDR Capital, secured an agreement with Walmart to buy Asda for £6.8bn. 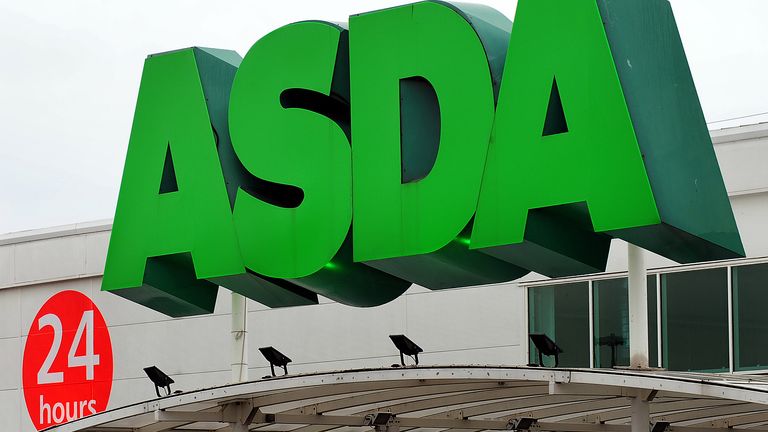 Under the CVA proposal, a number of its 650 Caffe Nero-branded sites could eventually close, although the focus of the plan is to switch to a turnover rent model.

The company also operates 150 stores under brands such as Harris & Hoole, which are not part of the CVA.

Lenders to Caffe Nero are expected to play a role in deciding the chain’s future.

Mezzanine debt providers Alcentra and Partners Group have drafted in FTI Consulting to advise them, while banks are being advised by Deloitte.

The CVA vote, which is scheduled to close on Monday evening, is one of a number that have drawn the ire of the British Property Federation, which represents commercial landlords and has accused retailers and restaurant chains of “weaponizing” the insolvency tool.

In response, high street players say their futures have been jeopardised by the carnage of the coronavirus pandemic, with tens of thousands of jobs already lost.

Like rivals such as Pret a Manger, Caffè Nero has been heavily impacted by the reduced footfall in city centres as millions of Britons continue to work from home.

The chain employs more than 5,000 people and says it serves 135m customers annually.