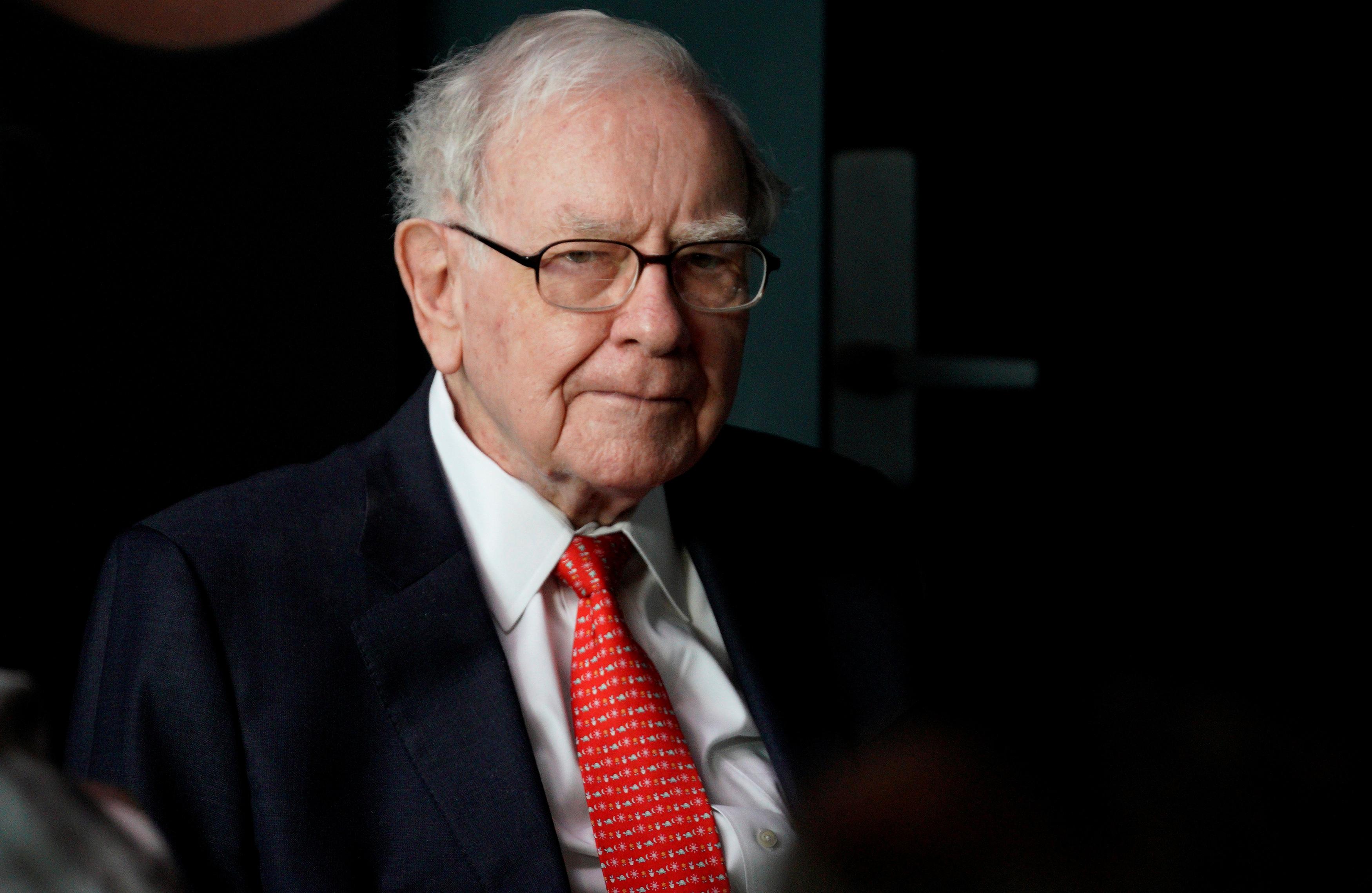 In a regulatory filing on Tuesday night, Berkshire said it paid $337 million for about 13.6 million Bank of America shares between July 31 and Aug. 4.

In April, the Federal Reserve Bank of Richmond approved Berkshire’s application to boost its Bank of America stake as high as 24.9%, more than twice the usual 10% limit for investors, according to a Richmond Fed spokesman.

Berkshire would have to file to become a bank holding company to increase its stake beyond 24.9%.

Buffett began investing in Bank of America in 2011, purchasing $5 billion of preferred stock plus warrants to buy 700 million common shares, at a time many investors worried about the bank’s capital needs.

Berkshire exercised the warrants in 2017 and sold preferred stock to cover the cost.

The Omaha, Nebraska-based conglomerate is also spending $4 billion to acquire some gas assets from Dominion Energy Inc (D.N), and may have repurchased billions of dollars of its own stock.

Berkshire is expected to report second-quarter results on Saturday.

Tags: America, BANK, BERKSHIRE, c, of, US
You may also like
Recent News:
This website uses cookies to improve your user experience and to provide you with advertisements that are relevant to your interests. By continuing to browse the site you are agreeing to our use of cookies.Ok