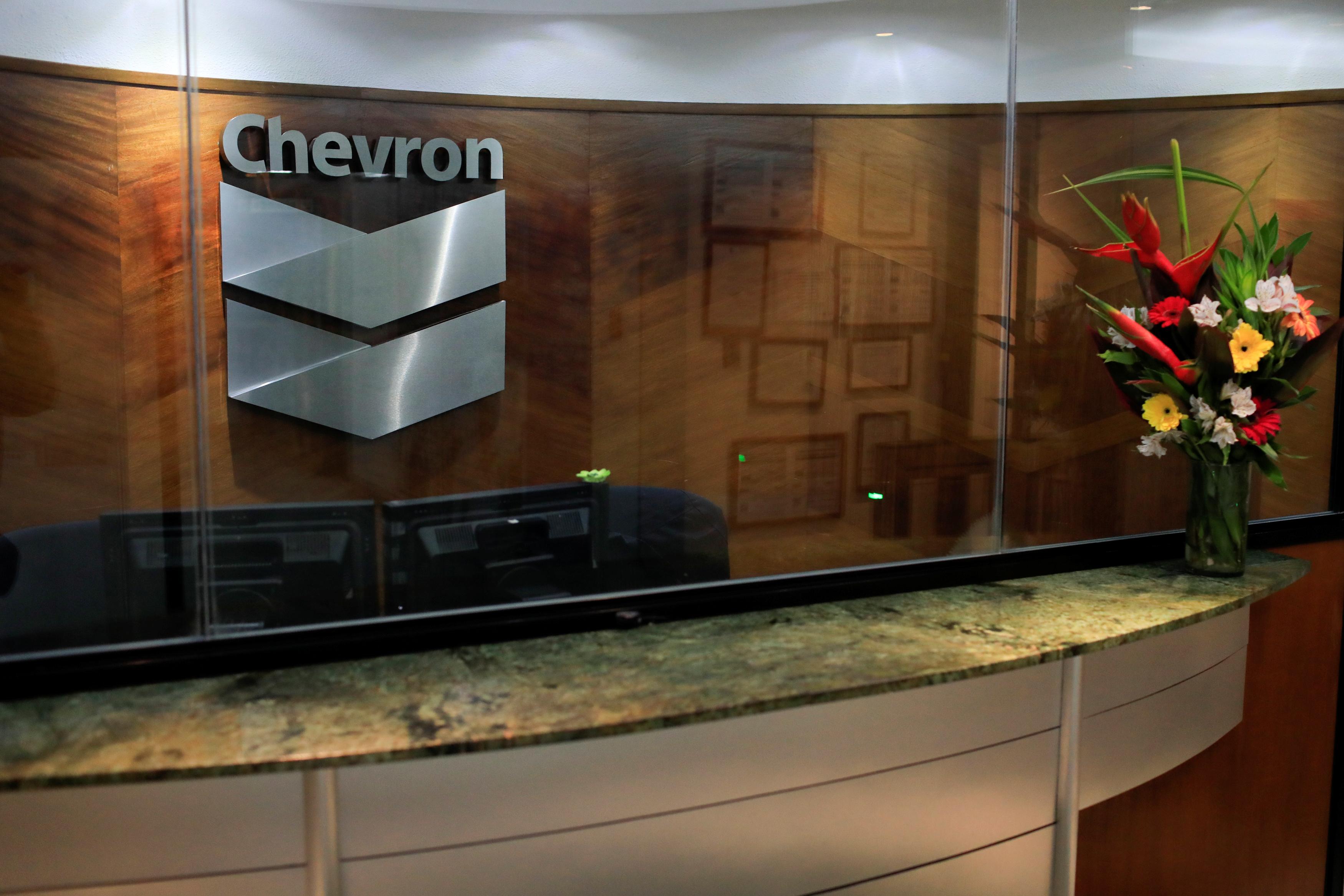 (Reuters) – Chevron Corp (CVX.N) has no plans to wind down all operations or exit Venezuela, Chief Executive Officer Mike Wirth told CNBC, days after the Trump administration barred the U.S. oil major from drilling or transporting oil in the South American nation.

Chevron’s assets in Venezuela were effectively “mothballed” after the U.S. Treasury Department imposed tight restrictions on businesses operating in the nation as part of a crackdown on money going to the government of socialist President Nicolas Maduro.

The license gives Chevron until Dec. 1 to “wind down” operations in Venezuela, an OPEC member, but the license could be renewed at a later date.

If the deadline is not extended, it would force the California-based company to exit the nation after operating there for about 100 years.

Wirth told CNBC here that the U.S. Treasury Department’s order only restricted some of Chevron’s activities and does not require it to leave the country, where it is only a supporting partner in two ventures and not an operator of any assets.

“We intend to comply, obviously, with the requirements of the (U.S.) government, but we’re not actually winding down or leaving the country,” he said in a CNBC interview. “We’re winding down certain activities.”

Tags: CHEVRON, POLITICS, US, VENEZUELA
You may also like
Recent News:
This website uses cookies to improve your user experience and to provide you with advertisements that are relevant to your interests. By continuing to browse the site you are agreeing to our use of cookies.Ok