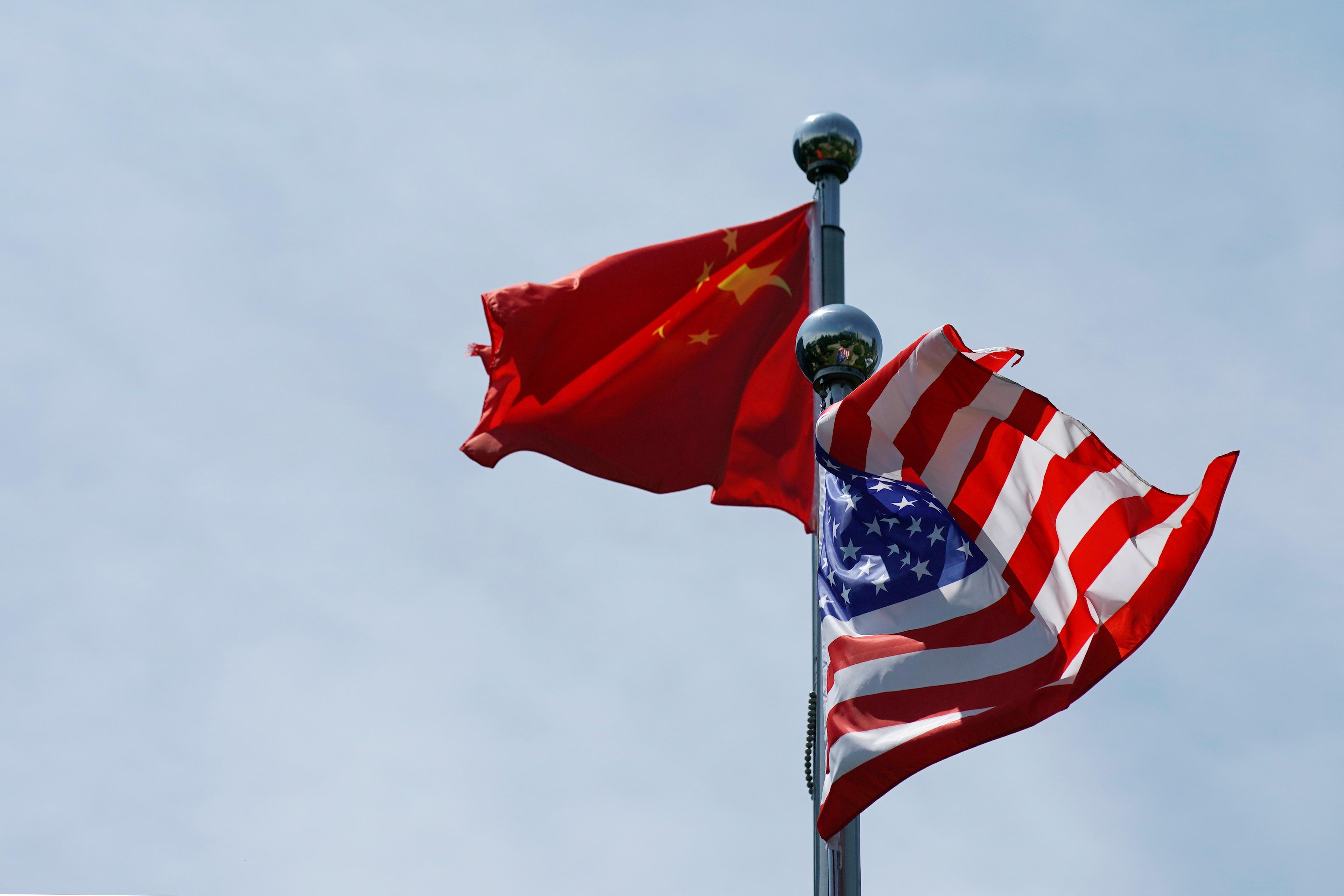 WASHINGTON (Reuters) – China remains “very, very committed” to meeting its commitments under a Phase 1 trade deal with the United States, despite the unprecedented economic and health impacts of the new coronavirus pandemic, a senior U.S. trade official said on Wednesday.

The official told reporters that U.S. officials were talking regularly, and often daily, about implementation of the trade deal and to make sure that China fulfilled its extensive agreements to buy U.S. goods and services.

The U.S. Trade Representative’s office kept China on its priority watch list for concerns about intellectual property protections and enforcement, and was watching closely to see if it implemented changes agreed as part of the trade agreement, the official said.

Tags: China, Computer an, trade, US, USA
You may also like
Recent News:
This website uses cookies to improve your user experience and to provide you with advertisements that are relevant to your interests. By continuing to browse the site you are agreeing to our use of cookies.Ok