The cost of COVID-19 tests for holidaymakers should be cut to £30 to encourage people to start travelling again, a boss at one of Britain’s biggest travel chains has told Sky News.

Jonathan Woodall, chief operating officer at Hays Travel, said that the current price of up to £200 for PCR tests was too high and will be a “barrier for customers” as restrictions ease next month.

He said the government should help bring the cost down. 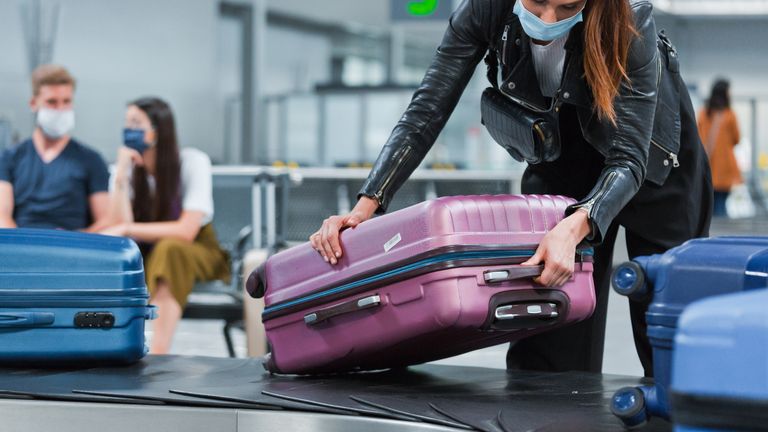 Under a traffic light system for the hoped-for resumption of foreign holidays from 17 May, even those returning from “green” low-risk countries will have to pay to have the tests.

But industry figures including easyJet boss Johan Lundgren have said that the rule threatens to price ordinary travellers out of returning to the skies.

Speaking to Sky’s Ian King Live, Mr Woodall said the cost of the tests would “cause a barrier” – especially for families looking at total bills of around £600 for the tests.

“We are hoping that government will help us get those tests reduced,” he added.

Mr Woodall said there had already been some signs of providers cutting prices – after testing firm Randox said earlier this week that it was reducing the cost for customers flying with its partner airlines from £120 to £60. “Hopefully we’ll continue to see that and we’ve still got some time to work with government and also the providers,” he said.

“From our point of view we would like to see that price to be around £30, we think that would be acceptable.

“At the minute you see some of the tests are ranging from £85 up to £200. I think that would definitely be a barrier for customers.

“The pandemic has affected many people in different ways and customers are looking for a holiday and we’re definitely seeing that and especially since we opened our shops this week.

“We’ve got to play our part and do the right thing for our customers and also for the industry.” 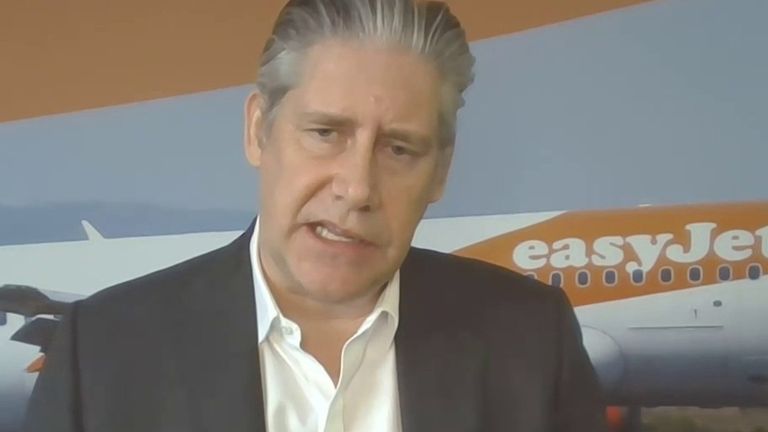 Mr Woodall told Sky News that the reopening of non-essential retailers as COVID-19 restrictions were eased this week had seen queues outside stores.

Much of the demand has been for holidays later this year and into next, he said, though there had also been many customers who had postponed travel from last year to this and would hope to be travelling from next month.

There had also been significant sales for domestic cruises around the UK, Mr Woodall added. 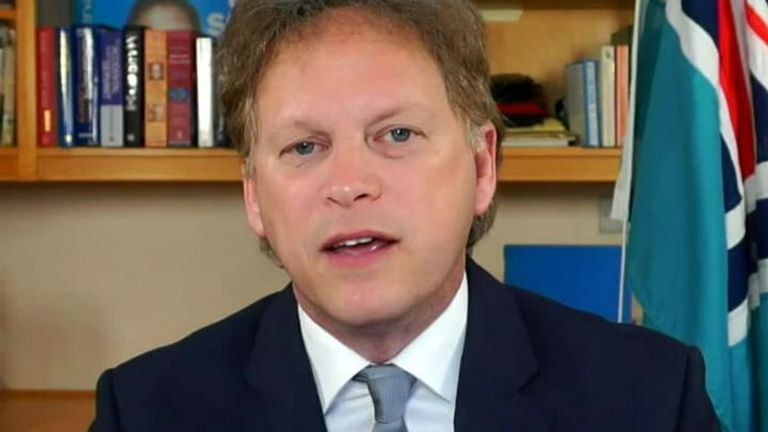 He said the company was closely watching for any update on which country would be on the green list for travel, expecting Malta and Portugal to be included.

Mr Woodall also said he was “hopeful” of Spain being on the green list and that he expected Greece would be on it.

It comes after easyJet’s boss earlier this week said he believed all Europe’s major destinations would be on the government’s low-risk list when it is revealed early in May.