The John Lewis Partnership has revealed it does not expect to reopen all its department stores as coronavirus lockdowns are eased.

The company, which also includes the Waitrose supermarket chain in its stable, announced last year that it would not pay a bonus to its staff – known as partners – for the first time since 1953 and cut 1,300 jobs amid COVID-19 restrictions on stores.

It said then that eight stores were to go, including its Birmingham, Watford and Newbury sites and the Sunday Times has since reported that eight more are at risk. 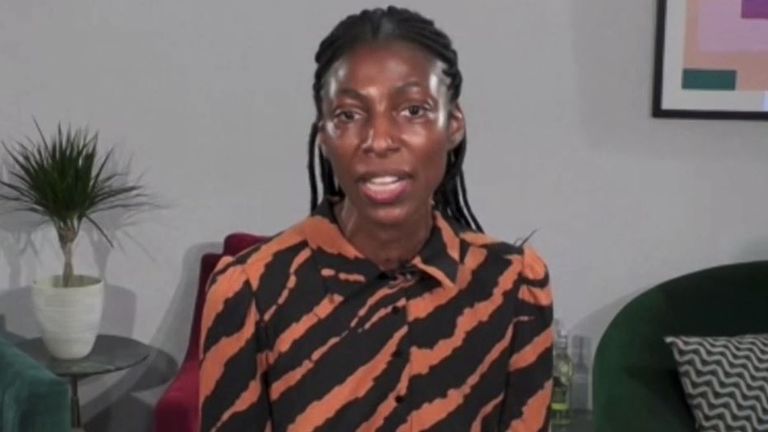 Such a scenario, if realised, would leave just 34 surviving John Lewis stores.

But the employee-owned business was unable to put a number on it on Thursday, saying it was still locked in negotiations with landlords.

It marked the first annual loss in its history.

John Lewis blamed “substantial” exceptional costs of £648m which, it said, reflected a write down in the value of John Lewis shops “owing to the pronounced shift to online” during the crisis. The company said profits before exceptional items of £131m would not have been achieved without £190m of financial support from the government, covering business rates relief and furlough.

Online sales at John Lewis surged 73% during the year to help limit the impact of shuttered stores.

Waitrose grew trading operating profit to £1.1bn as it benefited, like supermarket rivals, from its status as essential retail.

Any further John Lewis store closures would inevitably lead to more job losses though the chain is expected to limit the damage through redeployment where possible.

The partnership’s chair, Dame Sharon White, said: “There is no getting away from the fact that some areas can no longer profitably sustain a John Lewis store.

“Regrettably, we do not expect to reopen all our John Lewis shops at the end of lockdown, which will also have implications for our supply chain.

“We are currently in discussions with landlords and final decisions are expected by the end of March.

“We will do everything we can to lessen the impact and will continue to provide community funds to support local areas.”

Tags: COVID-19, john, Lewis, of, warns
You may also like
Recent News: