ITV says a “majority” of the programmes it makes are now back in production after coronavirus disruption knocked 2020 profits by almost 40%.

The broadcaster reported a 16% decline in group revenue for its last financial year as advertising collapsed and its independent production arm ITV studios was forced to switch off cameras when pandemic restrictions first hit last March.

As a result of the carnage, the company reported a 39% decline in pre-tax profits to £325m though £116m of cost savings helped cushion the blow to underlying earnings. 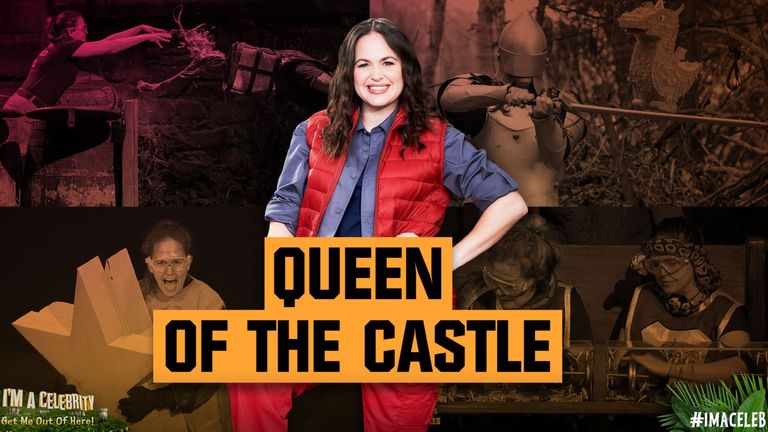 Coronavirus forced many of its most popular shows into hibernation, with Love Island among those to lose out but it is set to return in 2021.

I’m A Celebrity…Get Me Out of Here went ahead in November but swapped the Australian jungle for a castle in Wales.

ITV confirmed there would be no annual dividend for the second year in a row after it cancelled payouts related to 2019 when it was clear COVID-19 would inflict unprecedented damage.

One bright spot was its subscription video-on-demand service BritBox – a collaboration with the BBC.

It hit half a million domestic subscriptions in January while BritBox US increased its take-up by 50% over the year as lockdowns forced people to remain at home. The company said it was clear things were now picking up after a tough start to its current year.

ITV chief executive Carolyn McCall said: “We are encouraged by the road map out of lockdown.

“We are seeing more positive trends in the advertising market in March and April and the majority of our programmes are now back in production.

“However, there remains uncertainty in all markets around the world with the potential risk of lockdowns, which if they materialise will affect revenues.

“We are committed to taking further cost out of the business while further investing to accelerate the delivery of our strategy and digital transformation.”

Tags: COVID-19, ITV, Majority, of, SH
You may also like
Recent News: