(Reuters) – The Trump administration said on Monday that foreign university students will have to leave the country if their classes are all taught online – clouding the future of tens of thousands of enrollees and potentially straining budgets at schools struggling to reopen during the coronavirus pandemic. 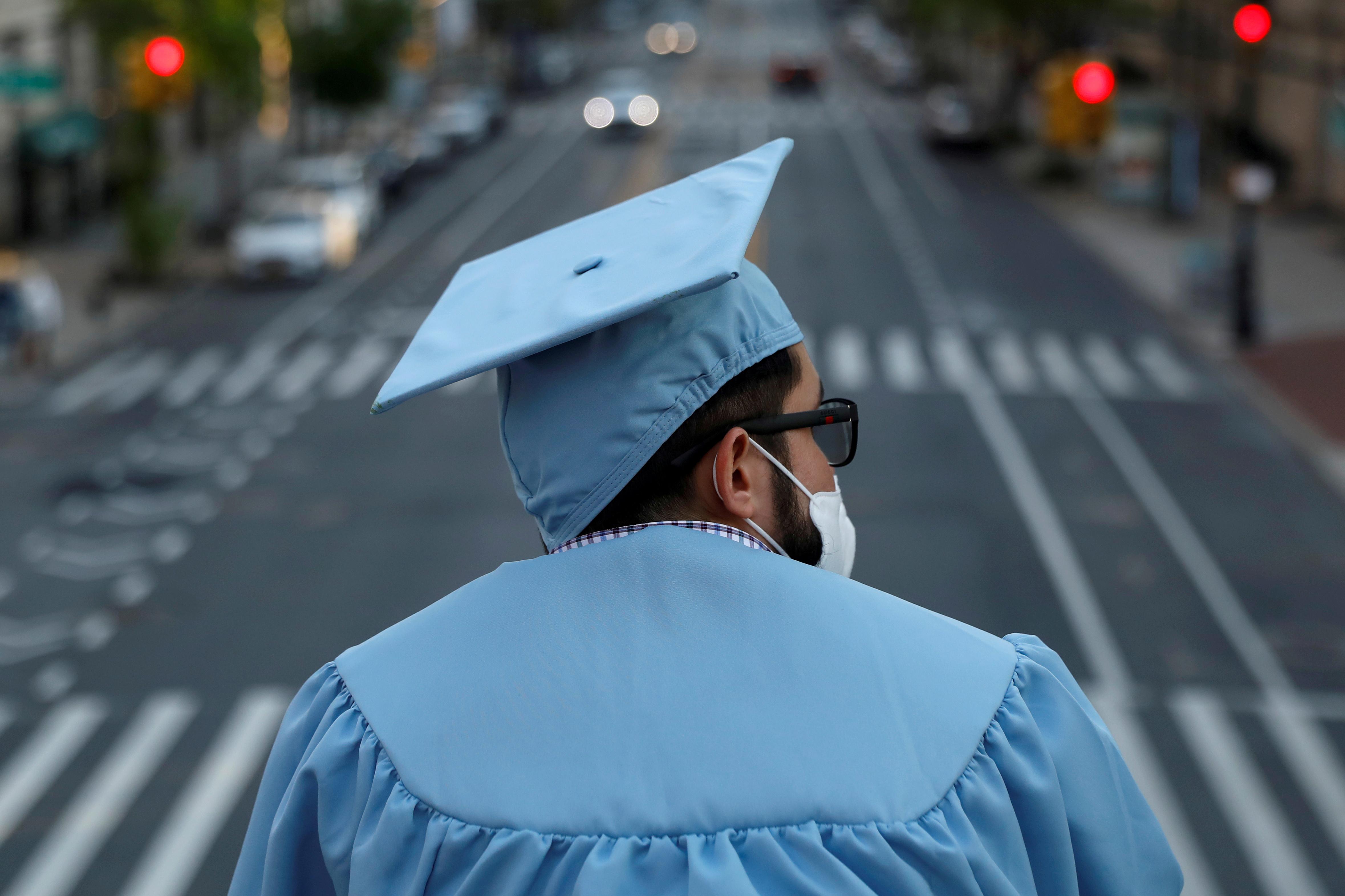 Most U.S. universities have not decided yet whether they will have all online classes, in-person teaching, or some sort of hybrid when classes start again in the fall.

The immigration order is likely to affect just a fraction of the total number of students. Nevertheless, two top universities went to court on Wednesday to try to stop it.

Foreign students’ financial contributions are keenly felt in some schools and communities, where they pay higher tuition bills than some local students, and support real estate markets and local jobs.

Foreign students contributed $44.7 billion to the U.S. economy during 2018, the IIE report says, citing the U.S. Department of Commerce.

They supported here around 460,000 jobs in the United States in the 2018-19 academic year, estimates NAFSA, an international education advocacy group. The majority of these jobs are in higher education itself, but accommodation, retail, transportation, and health insurance also benefit, it concludes.

The financial support for these 1.1 million students comes mostly from overseas too, the IIE report says – 57% of foreign students say their primary funding comes from their own personal or family sources, and another 5% from foreign governments, foreign universities, or overseas sponsors.

China was the largest contributor to the foreign student body in the United States, followed by India and Saudi Arabia, the reports says.

Chinese real estate purchases hit $30 billion in the twelve months ended March 2018, the National Association of Realtors reports here but fell to $13.4 billion in the next 12 months, in part because of US-China frictions. About 10% of Chinese purchases were made for student use, the realtor group said, the highest portion for any international buyers.

These charges brought in more than $10 million in extra annual revenue at Purdue University, a dean told here the Institute of Higher Education in 2015.

Big schools that are household names are likely to have a long waiting list of possible enrollees, available to take the place of any international student, said Terry Hartle, senior vice president of government and public affairs for the American Council on Education, which represents schools in Washington, D.C.

However, he said, “it’s no secret that many international students pay full tuition, and that this is a source of revenue that enables schools to offer student aid and other discounts to other students.”

Tags: EC, Immigration, Students, US, USA
You may also like
Recent News:
This website uses cookies to improve your user experience and to provide you with advertisements that are relevant to your interests. By continuing to browse the site you are agreeing to our use of cookies.Ok