Facebook’s latest Global State of Small Business Report, which surveyed 35,000 small businesses around the world, showed that 26 percent of small businesses had reported closures in February 2021, an increase from 16 percent in October 2020 and 29 percent in May 2020. And in the U.S. specifically, the report found 22 percent of SMBs had reported they were closed in February 2021.

The goal of the report is to elevate SMBs globally by sharing information. Authors of the report noted that as the COVID-19 pandemic continues to affect businesses around the world, “small and medium-sized businesses have been hit particularly hard to their vulnerability to economic shocks [and] given their importance to economic recovery, it is essential that policymakers and government leaders understand their perspectives, challenges and opportunities.”

Overall, Facebook’s data found that SMBs worldwide continue to show signs of struggling to maintain operations leading to closures and declining sales. And in the U.S. surveys showed small businesses in different states have experienced different impacts. The highest reported closure rates were in New York and Pennsylvania at 31 percent and Massachusetts at 30 percent. The lowest reported closure rates were in Maine and Idaho at 9 percent and Colorado at 10 percent.

Photos of Vivienne Westwood’s Career From the Fairchild Fashion Archives

Additionally, Facebook found the states that had seen the highest staff reduction from small businesses were New York, Illinois, Michigan, California and Florida, all between 32-38 percent reduction. Looking forward, while 27 percent of U.S. small businesses reported that they had reduced workforces, Facebook’s surveys indicate they are not likely to rehire with 51 percent of global and SMBs reporting they do not plan to rehire employees in the next 6 months. 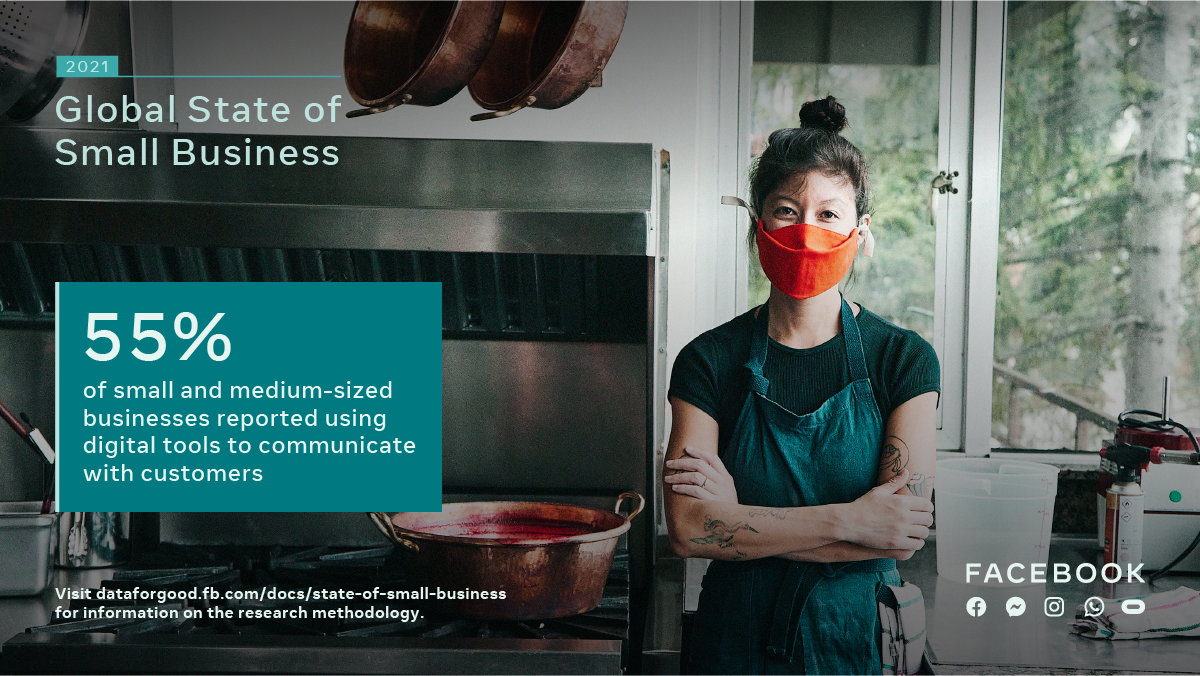 “Since the start of the pandemic more than a year ago, small businesses around the world have struggled. While the roll-out of vaccines and the easing of lockdowns in many countries are reasons to be hopeful, our latest Global State of Small Business Report is a timely reminder that many are still vulnerable and in need of support,” said Sheryl Sandberg, Chief Operating Officer at Facebook. “And those feeling the impact of the pandemic the most are female and minority-owned businesses – a further reminder that whenever crises hit, it’s the most vulnerable who are always hit the hardest.” 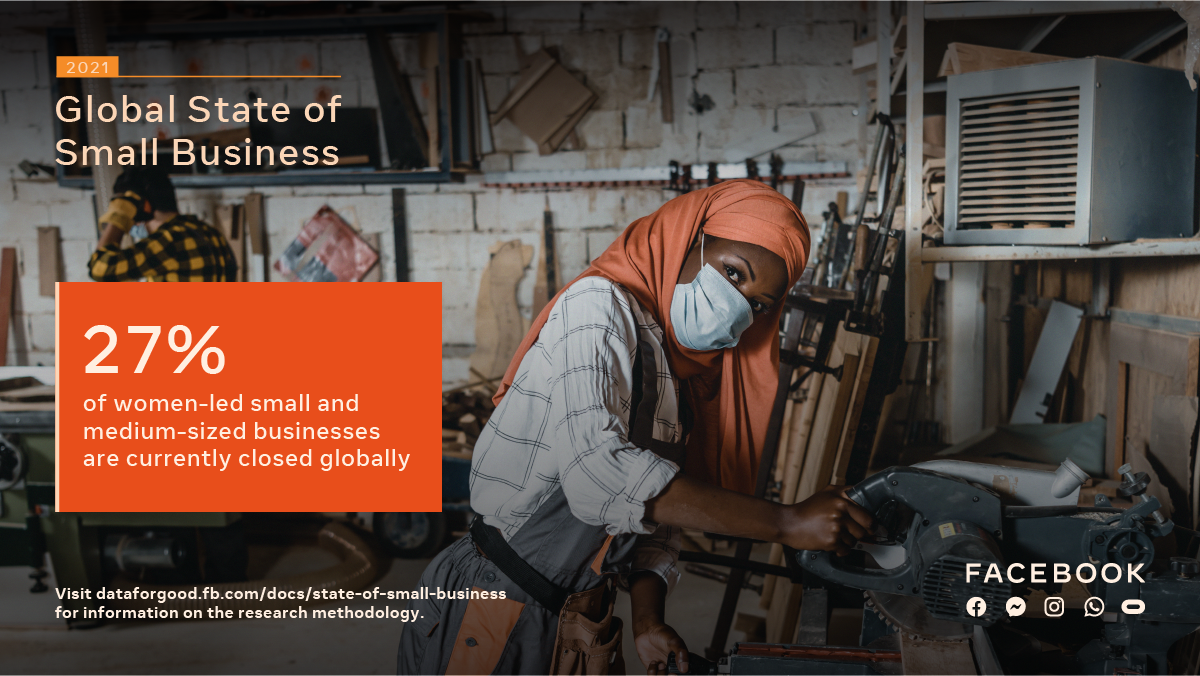 Meanwhile, women-owned small businesses also showed signs of vulnerability. In fact, over half (54 percent) of women-led SMBs reported a fall in sales, compared to 47 percent of med-led SMBs. The gap between men and women-led small businesses was highest in Tennessee at 23 percent, Ohio at 16 percent, Illinois at 14 percent and Missouri at 14 percent. According to the authors of the report, this could be a “result of women being more concentrated in the most impacted sectors and disproportionately affected by changes to childcare and other household responsibilities.”

Despite the pandemic-induced impacts, Facebook’s report shows that SMBs are adapting to the new business environment, including changes to processes for interacting with consumers and utilizing digital tools.

Ultimately, the report’s authors said, “the ability of SMBs to bounce back depends on the speed of the recovery and support available to most affected SMBs.”