LONDON (Reuters) – World stocks turned negative on Wednesday as the coronavirus death toll mounted and euro zone finance ministers failed to agree a rescue package to help economies recover from the impact of the outbreak.

COVID-19 hospitalisations seemed to be levelling off in New York state, but deaths across the United States jumped by a record of more than 1,800.

Meanwhile, France has officially registered more than 10,000 deaths from coronavirus infections, making it the fourth country to cross that threshold after Italy, Spain and the United States.

Wuhan, the Chinese city where the coronavirus emerged, ended its more-than two-month lockdown on Wednesday, but new imported cases in the far northern province of Heilongjiang surged to a daily high of 25.

After two sessions of gains, European equities fell amid renewed concern about the spread of the virus and the continent’s response to it.

The pan-European STOXX 600 index dipped 1.3%. London’s FTSE 100 fell 1.7%, as the country’s coronavirus death toll crossed 6,100. Germany’s DAX shed 1.1% after rallying more than 8% in the past two days, as the number of confirmed cases rose for a second straight day.

E-Mini futures for the S&P 500 were trading flat.

“After the market rallying, we are having some consolidation as we are in a bottoming process, and you cannot have a V-shaped recovery,” said Francois Savary, chief investment officer at Swiss wealth manager Prime Partners. “Trading is between 2200 to 2800 on the S&P 500 at the moment and we will stick to that for the time being as we are in recovery phase. 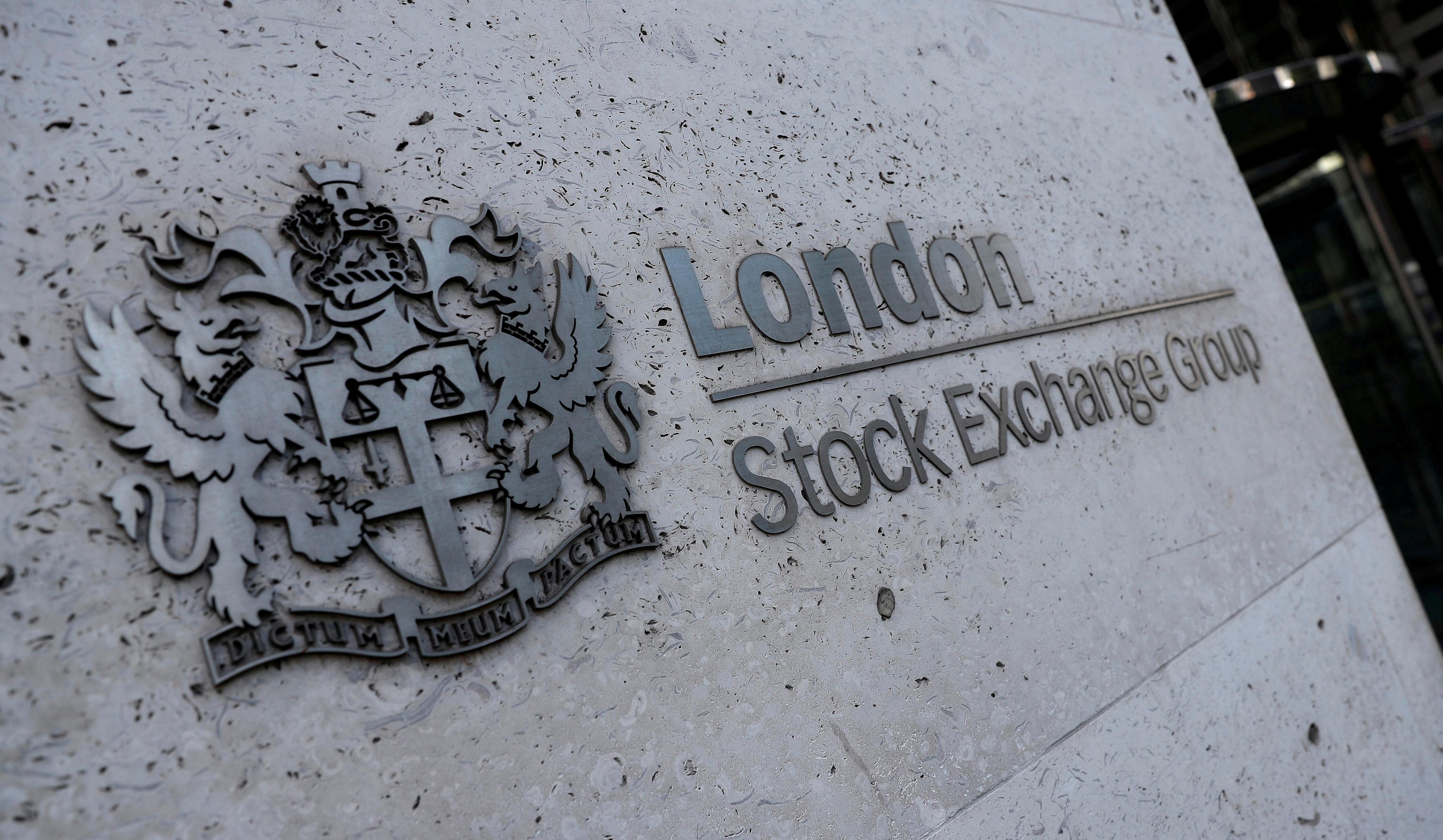 Euro zone finance ministers failed to agree in all-night talks on more support for their coronavirus-hit economies. Eurogroup chairman Mario Centeno said on Wednesday morning he was suspending the discussions until Thursday.

Italian government bond yields rose in response. Italy’s 10-year bond yield rose as much as 20 basis points in early trade, hitting its highest since March 19 at 1.748%, before slipping back to a 14 bps gain.

The gap between benchmark 10-year German and Italian bond yields, a gauge of the risks investors attach to lending to Italy, rose to more than 200 basis points, at one point hitting its widest since March 20.

Oil prices stabilised ahead of a meeting on Thursday between OPEC members and allied producers that traders hope could lead to output cuts to shore up prices. Brent crude added 0.3% to $31.96 per barrel after falling 3.6% on Tuesday. U.S. West Texas Intermediate (WTI) crude rose 3.8% to $24.45 a barrel.

After U.S. stock markets closed on Wednesday, President Donald Trump said the United States may be getting to the top of the coronavirus curve.

The Trump administration asked Congress for an additional $250 billion in emergency economic aid for small U.S. businesses reeling from the pandemic.

“While the virus’ ‘curve is flattening’, the economic effects of the corona crisis will linger for years in our view,” Commonwealth Bank of Australia economist Joseph Capurso said in a note.

“Economies will take time to re‑open, some businesses will not re‑open, and unemployment will take years to return to levels reported at the end of 2019.”

The Aussie dollar fell 0.2% to $0.6152 after ratings agency S&P downgraded the outlook on its sovereign AAA rating from stable to negative and warned the cost of combating the virus would weigh on the country’s finances.

Tags: GERMANY, GLOBAL, Hong, MARKETS, US
You may also like
Recent News:
This website uses cookies to improve your user experience and to provide you with advertisements that are relevant to your interests. By continuing to browse the site you are agreeing to our use of cookies.Ok