House of Fraser and Waterstones are among more than 200 employers who are the latest to be named and shamed for breaching minimum wage law.

Greencore – which makes sandwiches for retailers such as M&S – and outsourcing giant Mitie – whose work includes managing COVID-19 test centres – were also on the list.

The Department for Business, Energy and Industrial Strategy (BEIS) said the 208 employers had fallen short by a total of around £1.2m owed to their workers in pay under the rules, leaving around 12,000 out of pocket. 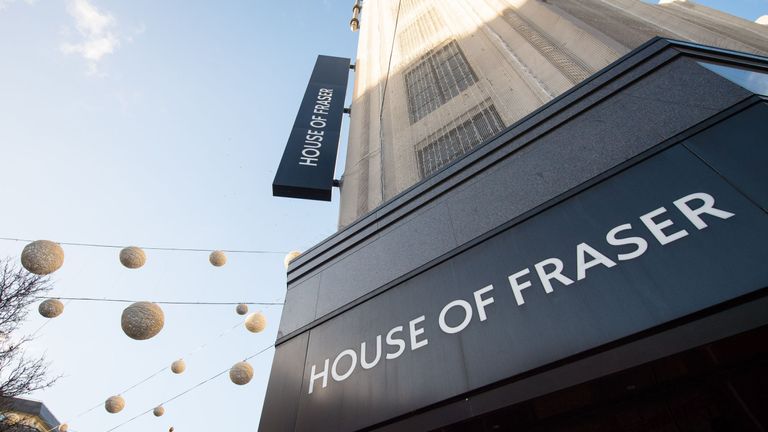 It said the companies named ranged from multinationals and big high street names to smaller firms and sole traders “in a clear message that no employer is exempt from paying their workers the statutory minimum wage”.

BEIS said they had since had to pay back what they owed and would also face fines of up to twice the amount that was owed.

The latest list of employers named – in what has become a regular exercise by the government – were the subject of investigations by HM Revenue and Customs which concluded between 2014 and 2019.

“Today’s 208 businesses, whatever their size, should know better than to short-change hard-working employees, regardless of whether it was intentional or not.

“With Christmas fast approaching, it’s more important than ever that cash is not withheld from the pockets of workers.” The most common type of breach, affecting 37% of the companies named, was that they deducted money from staff’s wages to pay for expenses such as work uniforms.

In other cases, firms did not pay staff for time spent in mandatory training, trial shifts or travelling, while elsewhere apprentices were not paid enough.

At other companies, managers failed to pass on increases in the minimum wages, or paid younger workers the wrong rate.

The current owner of House of Fraser, Frasers Group, said that the claims date back to before it bought the department store chain in 2018. 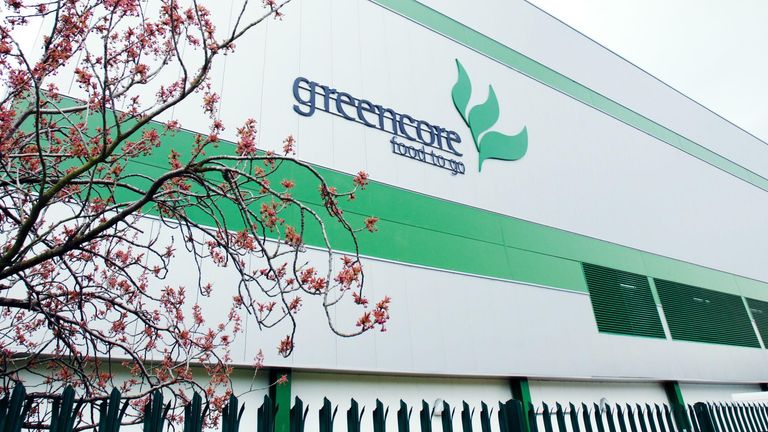 Waterstones chief executive James Daunt said: “The breach was a technical one caused by salary sacrifice arrangements with employees in the period 2016-2018.

“It was remedied immediately when it was identified. Salary sacrifice schemes are to the advantage of the employee and there was no intention that this cause pay technically to fall below the minimum wage.”

Greencore said: “Greencore can confirm that it inadvertently made underpayments to some of its employees in the past due to errors in applying administration fees and in calculating salary sacrifice deductions.

“Upon identification of the issue, the group refunded all affected employees their arrears of pay, as confirmed by HMRC.”

Mitie said: “HMRC accept this was a technical breach, so we are disappointed to have been included on this list.”

“There’s no excuse for not paying the minimum wage. Firms who cheat staff out of their hard-earned money deserve to be named and shamed.

“We also need to see prosecutions and higher fines for the most serious offenders, especially those who deliberately flout the law. Minimum wage underpayment is still far too common in Britain.”