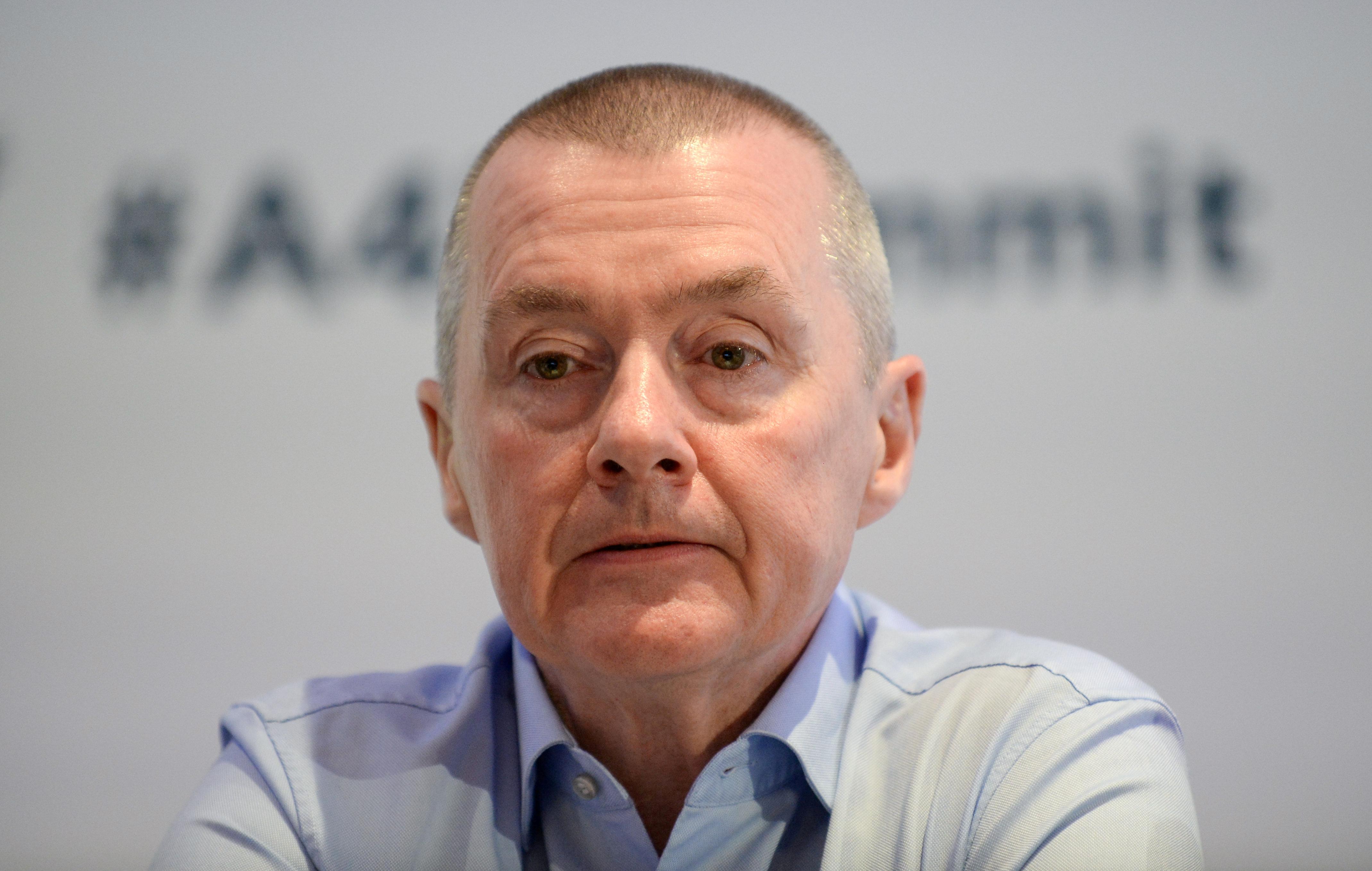 LONDON (Reuters) – British Airways is fighting for its survival and has acted lawfully, Willie Walsh, the chief executive of the airline’s owner IAG (ICAG.L) said on Monday, in a terse response to lawmakers who heavily criticised its treatment of employees.

On Saturday the airline was labelled a “national disgrace” by parliament’s Transport Select Committee, who said IAG were trying to take advantage of the coronavirus crisis to cut 12,000 jobs and downgrade the terms and conditions of other employees.

Walsh defended the company in a letter to the committee, rejecting the lawmakers’ findings and saying their report was not based on facts.

“British Airways is fighting for its survival, in the face of overwhelming and unprecedented challenges, while respecting the fundamental British value of the rule of law. This is not a disgrace,” he wrote.

BA is engaged in a battle with unions and in legal action against the government over a quarantine policy which requires all international arrivals to self-isolate for 14 days.

Walsh, one of the most experienced airline bosses in the world, said it was clear that the government had no plans to help the sector restart and recover, and criticised the quarantine.

The airline is burning through 20 million pounds ($25.2 million) a day and has no revenues. It is preparing for what most airlines and travel experts expect to be a smaller travel market after the coronavirus pandemic.

“We will continue to do everything in our power to ensure that British Airways can survive and sustain the maximum number of jobs consistent with the new reality of a changed airline industry in a severely weakened national and global economy,” Walsh wrote.