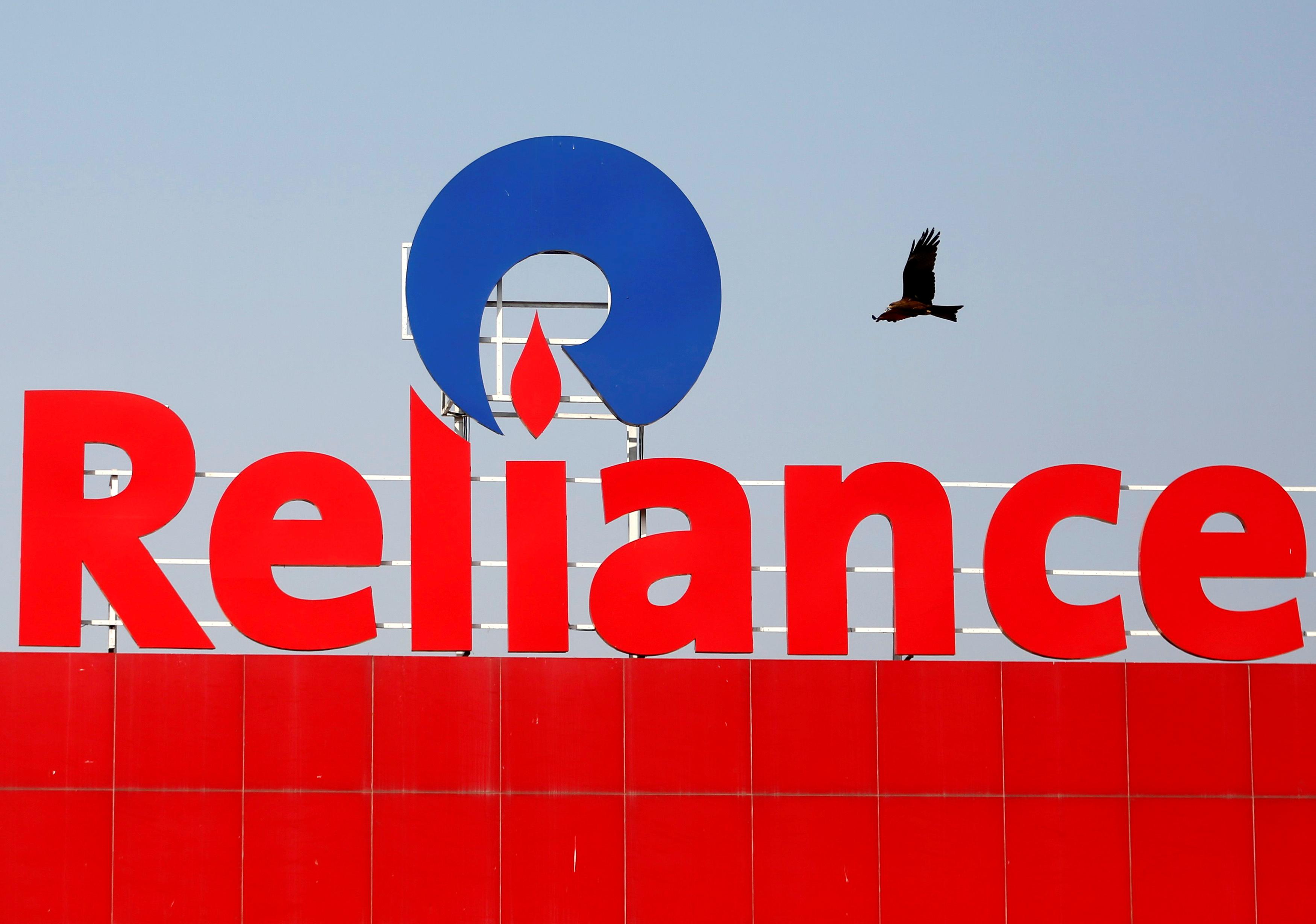 The deal adds to a flurry of fund raising activity announced by the oil-to-telecoms group in recent weeks including a $7 billion share sale, as it aims to eliminate $21.4 billion net debt by the end of this year.

Reliance on Thursday reported a 39% fall in March quarter profit, hit by a sharp fall in oil prices and lower fuel demand, and said at the time that had received investor interest for a Facebook-like deal. Not further detail were provided.

It represents a 12.5% premium to the equity valuation of the Facebook investment.

Facebook said in April it will buy a 9.99% stake in Jio Platforms, looking to capitalize on WhatsApp’s extensive reach in the country and roll out services for India’s grocers and small businesses.

Shares in the Mumbai-based conglomerate, led by billionaire Mukesh Ambani, Asia’s richest man, were trading down 1% in a broader Mumbai market .NSEI that was down 4.2% as of 0404 GMT.

Tags: JIO, LAKE, RELIANCE, SILVER, ST, US
You may also like
Recent News:
This website uses cookies to improve your user experience and to provide you with advertisements that are relevant to your interests. By continuing to browse the site you are agreeing to our use of cookies.Ok