It is a gloomy time in the UK with the COVID pandemic refusing to weaken and the days getting shorter as we head into winter.

So when a thread of tweets appeared, announcing that Woolworths was returning to the country’s high streets, it sparked hopes that Christmas could be saved after all.

The tweet from @UKWoolworths claimed to be “here to save 2020”, adding: “Woolworths is coming back to your high street as a physical store!

“A couple of legal things to get sorted but we’re full steam ahead at Woolworths HQ.”

Fans responded to the news with nostalgic tweets fondly remembering digging for their favourite sweets at the store’s beloved pic ‘n’ mix.

In its heyday, the high street institution had sold goods including toys, homeware, and garden supplies.

But it closed its 815 stores between 2008 and 2009, laden with debt and left behind in a rapidly-evolving retail world.

Some 27,000 people were left jobless and in the following years, many of the store spaces were bought by discount chains. 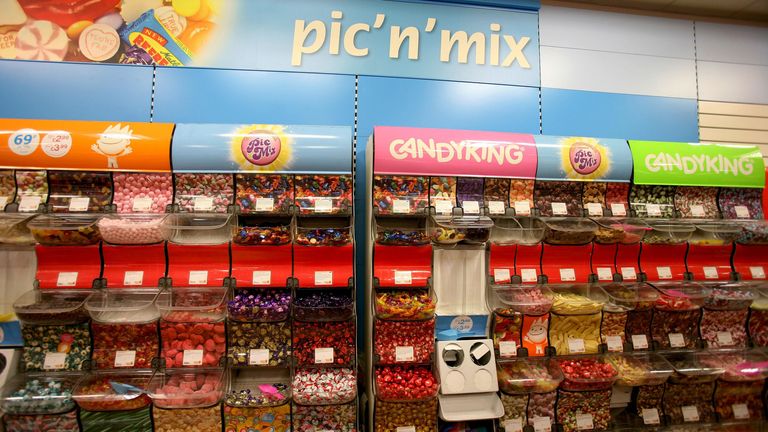 The thought of its revival – apparently in the form of three trial stores late next year – brought joy to many.

There was just one problem – it might not be quite that simple.

Woolworths Ltd is now a dormant company registered at the same address as its owners – The Very Group.

Very, formerly Shop Direct, owns the trademark – so even if the pick n mix favourite did return, it could not use the name Woolworths.

The link it gave as its website could not be reached, with attempts only resulting in news that its “server IP address could not be found”. 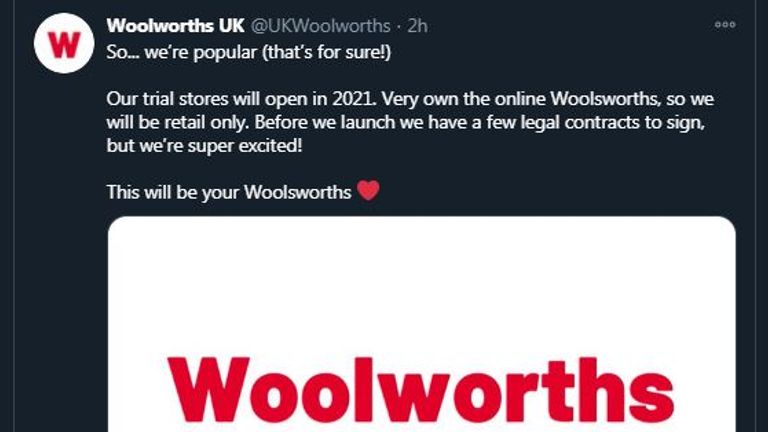 The account’s tweets were also clumsy – in one tweet the store was twice called “Woolsworths”. 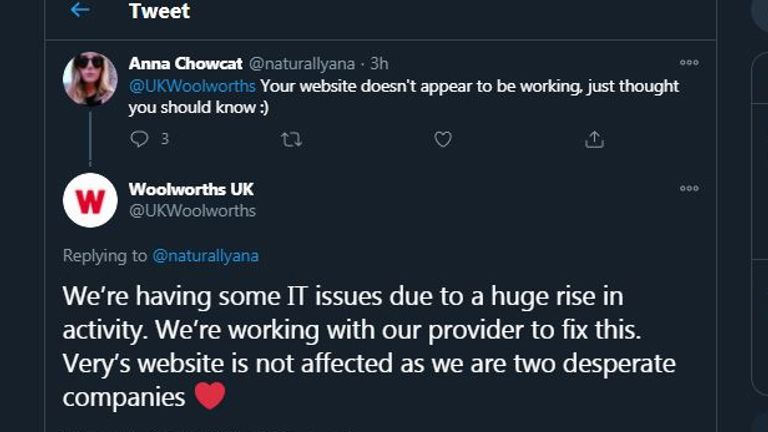 When someone asked why the website was broken, the reply blamed a “huge rise in activity”, adding that Very’s website was not affected “as we are two desperate companies”, instead of separate companies.

Tags: back, coming, is, RET, Woolworths
You may also like
Recent News: