FRANKFURT (Reuters) – While Deutsche Bank (DBKGn.DE) employees fret about their jobs and pay, Germany’s largest lender is trying to track down several hundred former staff to claim share payouts it has been holding in Jersey. 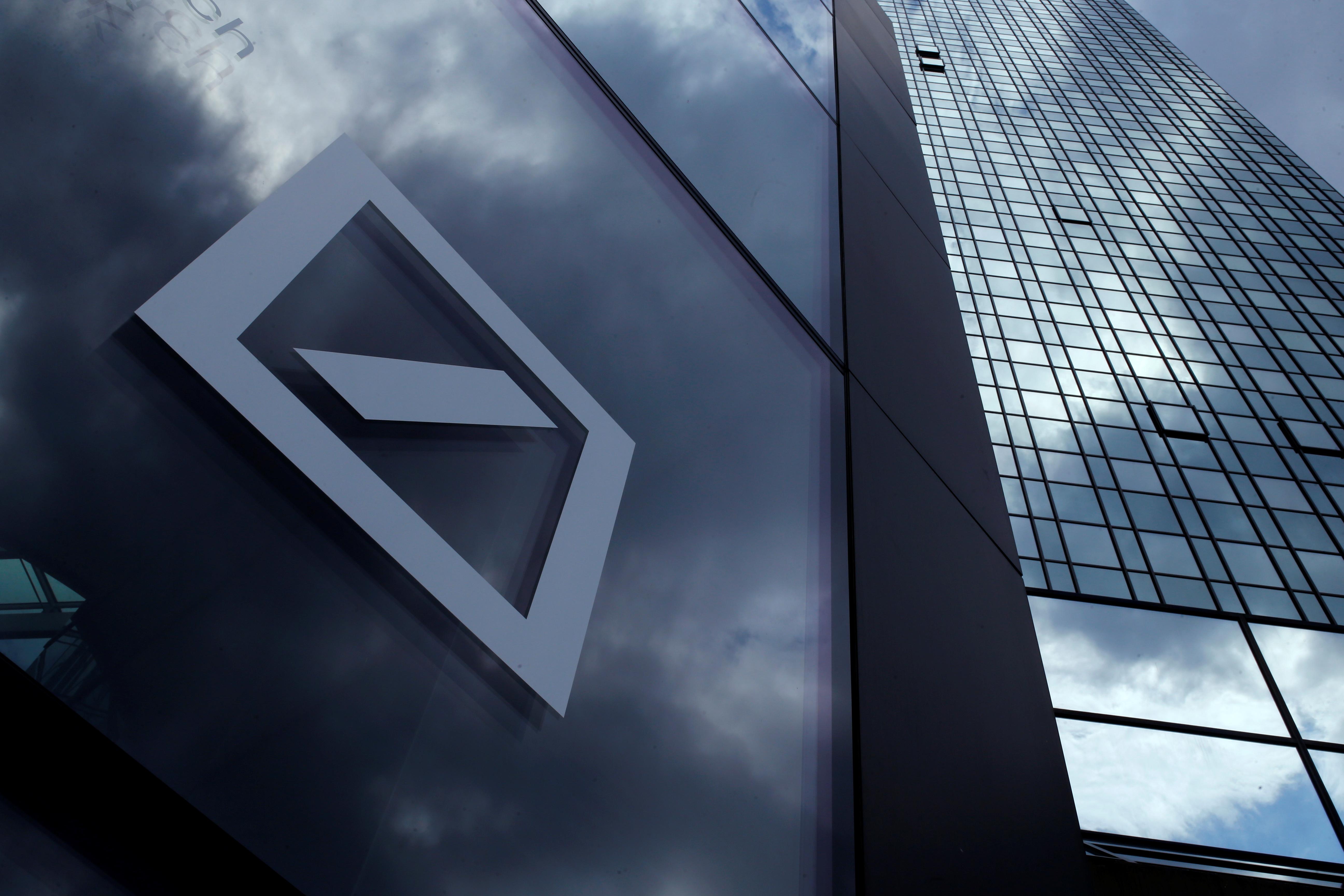 The loss-making bank began transferring the assets, which are now worth a total of around $2 million, to a government body on the island last month as part of efforts to streamline its sprawling global network and cut costs.

The assets, which are in the form of stock as well as accrued dividends, have been held for years by the outpost, which was the central depository for awards for Deutsche Bank employees globally, excluding those in Germany and the United States.

Jersey court documents show that over the past year Deutsche Bank has used resources including LinkedIn, 192.com, Google, and the investigative group Kroll to hunt down the ex-staffers.

Deutsche Bank said it was hard to speculate on why the former employees had not been located. The relatively low value of their assets partly reflects an 80% drop in Deutsche Bank’s share price over the past decade to record lows.

Employees, mainly those in senior roles, were given shares as part of their remuneration and in 1998, during a period of rapid global growth, Deutsche Bank began depositing these in Jersey, where at one stage it employed more than 100 staff and generated revenue of close to 30 million euros ($33 million).

However, in 2018, Fabrizio Campelli, then in charge of wealth management and now on Deutsche Bank’s board, struck a deal with Bermuda-based Butterfield Bank to take over the business in Jersey, Guernsey and the Cayman Islands.

Although the Jersey administrator normally charges individuals a 500 pound fee to collect assets it stores, Deutsche Bank is paying 75,000 pounds upfront so that its former employees will be off the hook.

But the clock is ticking. If the ex-Deutsche Bank staff do not come forward within 15 years to claim their assets, then ownership will automatically transfer to Jersey.

Tags: BANK, DEUTSCHE, JERSE, US, WORKERS
You may also like
Recent News:
This website uses cookies to improve your user experience and to provide you with advertisements that are relevant to your interests. By continuing to browse the site you are agreeing to our use of cookies.Ok