LONDON (Reuters) – Airlines including British Airways and easyJet (EZJ.L) urged the UK government on Thursday to introduce coronavirus testing as an alternative to quarantine by the end of the month, in what they described as a “last chance” to save the industry. 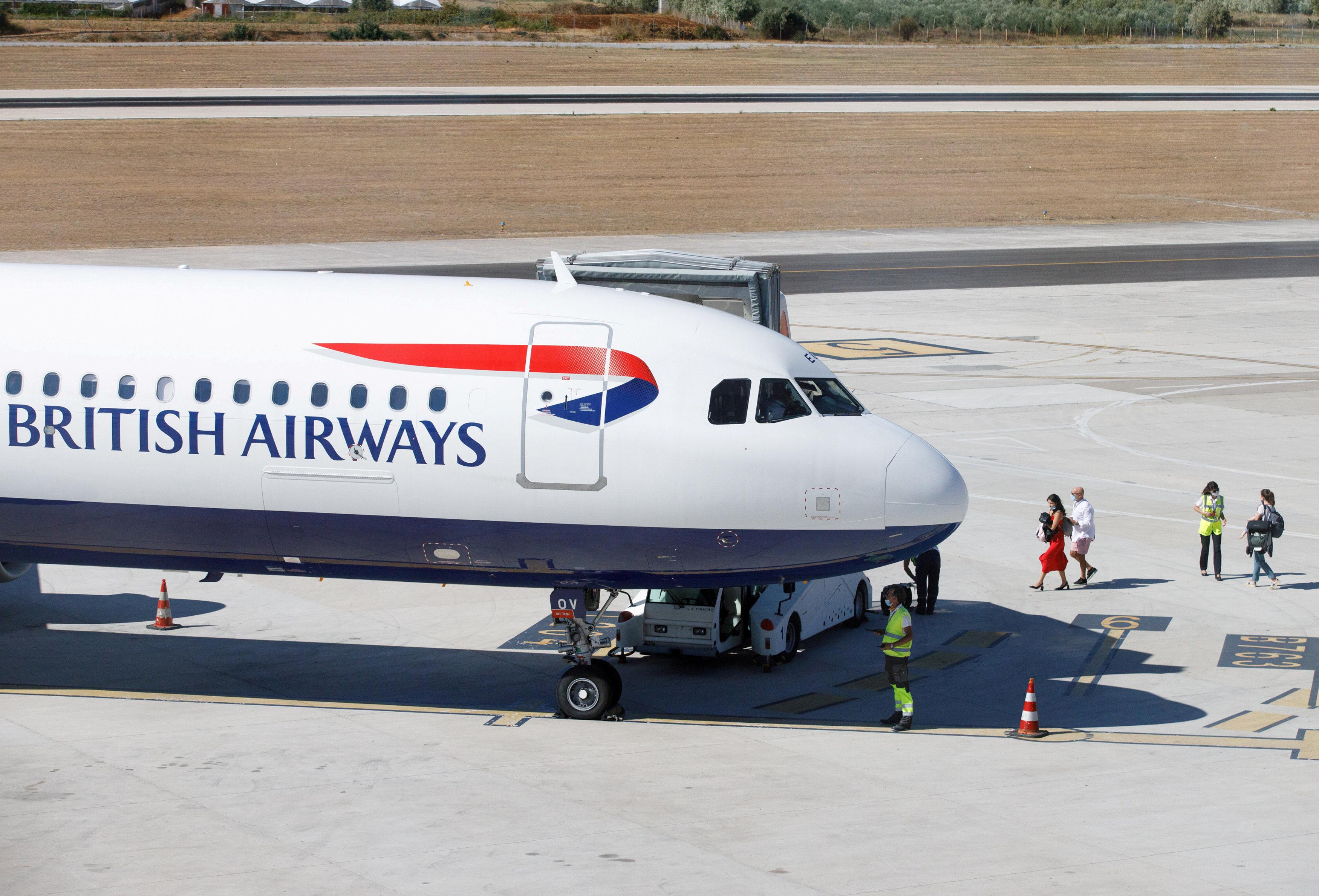 Ministers have said in recent days they are looking at introducing testing to reduce the current 14-day quarantine rule for arrivals into Britain from countries with high virus rates, a rule that has left the travel industry reeling.

“We urge you to announce and implement a policy on testing before the end of this month,” Airlines UK said in the letter to the Prime Minister Boris Johnson.

“The stakes could not be higher. We risk economic ruin otherwise.”

BA-owner IAG (ICAG.L) on Thursday joined easyJet and Ryanair in warning that travel demand had weakened lately due to quarantine rules, dashing airline hopes for a recovery after the pandemic grounded fleets for months.

In the letter, Airlines UK told Johnson that if he wanted Britain, currently engaged in emergency Brexit talks, to retain its international connections, he needed to introduce the testing regime and other support for the industry before it was too late.

“You must grasp this last chance to save the aviation industry, and with it so much prosperity across the UK,” the letter said.

UK-based airlines have already announced or started consultations on over 30,000 job losses and more could follow at airports and in related sectors. Further losses are expected in winter, traditionally the travel industry’s weaker season.

Germany and France are already ahead with testing, the letter warned.

The airlines want the government to give the green light to a plan that would mean travellers could avoid a 14-day quarantine if they have a negative virus test at the airport and again five days later.