LONDON (Reuters) – A new breed of trading algorithms has deftly navigated the turbulence in currency markets caused by the coronavirus pandemic, driving up demand for robots and potentially reshaping the world of foreign-exchange dealing beyond the crisis.

Investment banks have seen a surge in clients trading with “algos” since early March as the latest generation has proved faster than humans at adapting to fragmented markets where liquidity can swiftly evaporate, senior executives told Reuters.

This represents a reversal in the FX industry, where machine-trading is traditionally viewed as unsuited to markets in upheaval, partly because circuit-breakers embedded in the software halt trading when volatility spikes.

“We’ve actually seen the opposite. Our algo volumes are up between 150% and 200% on the daily average,” he said, against a double-digit rise in broader FX trading volumes at the bank. “We were not expecting to see this much of an increase.”

The rise in volumes is partly down to some clients such as fund managers turning to automation during lockdowns because of the difficulties trading from home, the executives said.

The growth has eclipsed the broader increase in FX trading volumes – which rose 18% in March, according to major settler CLS. Because extreme volatility had persisted over an unusually sustained period in the current crisis, algos have been able to learn and adapt, according to market players. Newer machines are also able to dice up orders and feed them into various trading platforms to achieve better prices, they said.

Beyond the pandemic, more sophisticated robots could accelerate the adoption of algorithms in the $6.6 trillion-a-day FX market, where computer-driven trading has been far slower to catch on than in stocks.

Algorithms can expose investors to higher losses, however, while many market players prefer the traditional model of transacting through a trader and may return to that once liquidity conditions improve.

After years of calm, FX markets exploded into life in March as the coronavirus pandemic triggered a scramble for the safety of U.S. dollars. Volatility more than doubled in less than two weeks.

This sounds like a situation where algos should stay on the sidelines. In fact, policymakers have blamed computer-run trading for worsening spasms of volatility, and linked them to unexplained “flash crashes” because the algos are programmed to stop when prices move significantly, creating vacuums.

So why did the machines work this time?

Executives and investors said one reason was that because the volatility surge, while dramatic, persisted over days and weeks, computers were able to adjust. When volatility spikes and, for example, bid-offer spreads widen suddenly, algos would initially pause. But if those spreads remained wide, they would adjust their acceptable parameters and resume trading.

By contrast, short-lived explosions in volatility, such as when the Swiss National Bank removed its currency peg with the euro in 2015, overwhelm machines.

Algos have also evolved from basic commands that split large orders into chunks, to the latest generation that scan trading venues for the best prices while feeding information to investors in real time, said Chi Nzelu, head of macro ecommerce at JP Morgan.

This proved vital during the March mayhem when liquidity – the ease with which traders can buy and sell – evaporated.

Unlike exchange-traded stocks, currencies are traded on dozens of venues, each with its own liquidity. Several venues stopped offering reliable pricing – BNP Paribas turned off six of the 20 platforms it allows clients to transact on.

But the algos kept working as they routed orders elsewhere.

Donner at Goldman Sachs said newer clients, mostly institutional investors, had turned to algos for trading sub-$500 million of “G10” currencies that could be split across smaller sizes.

“Market fragmentation is something that algos are very good at dealing with. When liquidity dries up, they can re-route.”

He gave the example of sterling; when volatility eclipsed many riskier emerging market currencies in March as the pound hit 35-year lows, the algos continued to trade comfortably.

There is no industry data on the performance of algorithms versus human-executed trades.

However Richard Purssell, head of currency trading at London-based Insight Investment, which manages 660 billion pounds ($824 billion) in assets, said he had increased the use of FX algorithms in March and that they had outperformed.

“With spreads blowing out significantly due to reduced depth in the order books, we have been deploying primarily passive algorithms to save these spreads and the significant increase in market volumes has helped us in that regard,” he told Reuters.

In times of higher volatility you would normally expect investors to “opt for the certainty of execution achieved by requesting a quote in the full amount” rather than turning to computers, but that had not been the case, he said.

THE RISKS OF ROBOTS

Banks use algos to trade among themselves, and they sell them to clients for fees. Investors have warmed to them because they can lower transaction costs and demonstrate “best execution” prices to regulators. But there are risks too.

While algos are programmed to detect any minute shifts in quantitative factors such as changing market liquidity and economic data, they cannot reliably capture political nuances.

This was evident during the Brexit negotiations when, in the absence of concrete developments, news-reading algorithms struggled to extract useful signals from the words of myriad public figures.

In using algos, clients also hand banks information about their trading patterns, according to Alex Krishtop, founder of Edgesense, which builds algos for smaller fund managers.

Investors also expose themselves to losses should currencies move against them during execution – risks that banks shoulder with traditional transactions.

Overall, FX algo usage is growing but small compared with stocks, which are traded on exchanges, where it is easier for fund managers to measure execution performance.

While nearly all FX market participants trade electronically, just 37% use algos and for only 22% of their volumes, according to Greenwich Associates. In stocks, nearly half of all volumes are algo-driven.

That is partly because investors worry FX algos do not always work: Greenwich found one in four market participants was not likely at all to use algos in volatile markets. 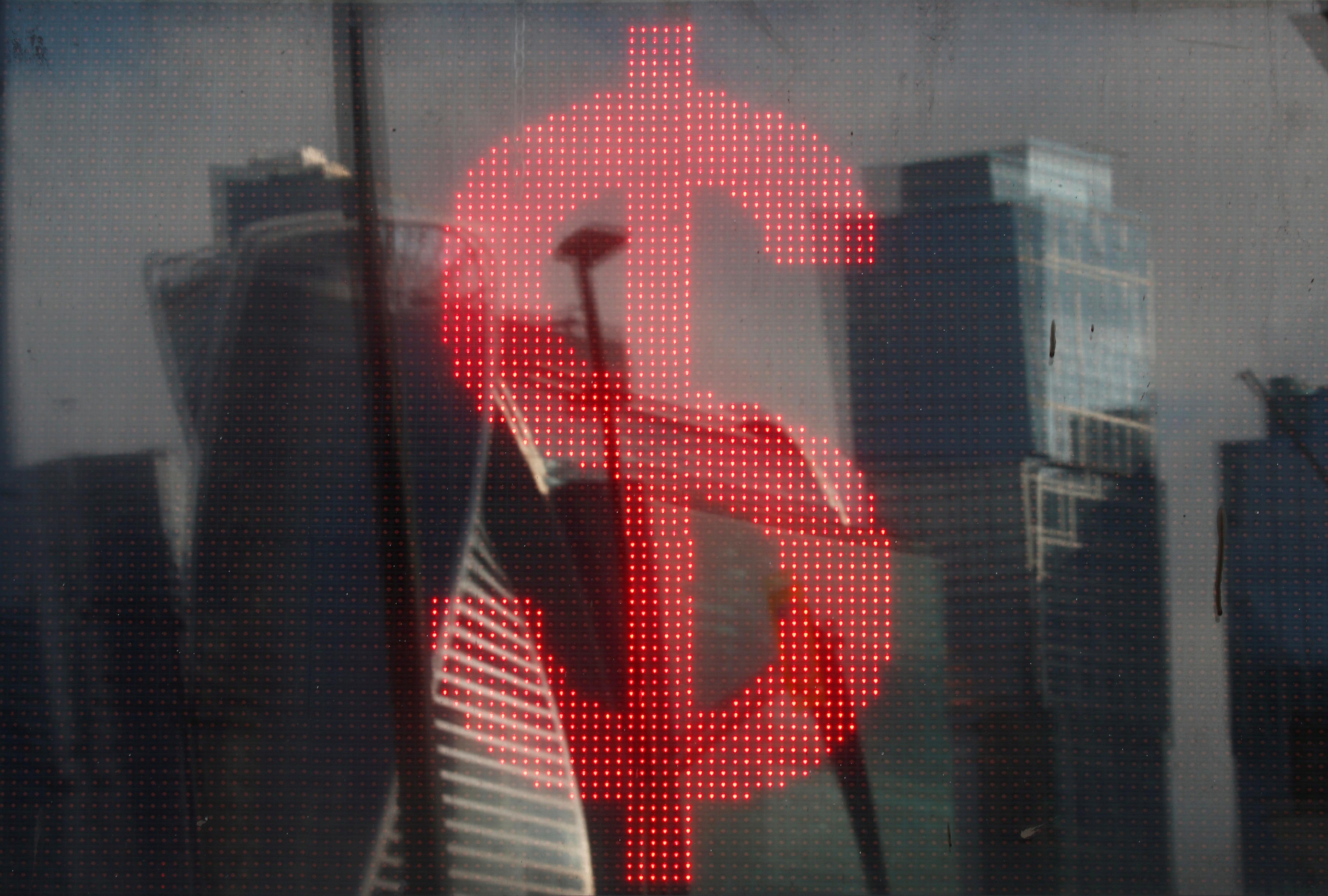 BNP Paribas’ Razaq said some of its algorithms displayed “degradation” in performance when volatility surged in March, prompting the bank to “fine tune” them, although none were turned off. He did not elaborate on the issues.

However Greenwich Associates analyst Ken Monahan said the latest generation of algorithms was likely to change the game in currency trading.

“FX algo usage will rise as it is extremely difficult for human traders to beat machines in volatile markets.”

Tags: ALGOS, Coronavirus, HEALTH, in, US
You may also like
Recent News:
This website uses cookies to improve your user experience and to provide you with advertisements that are relevant to your interests. By continuing to browse the site you are agreeing to our use of cookies.Ok