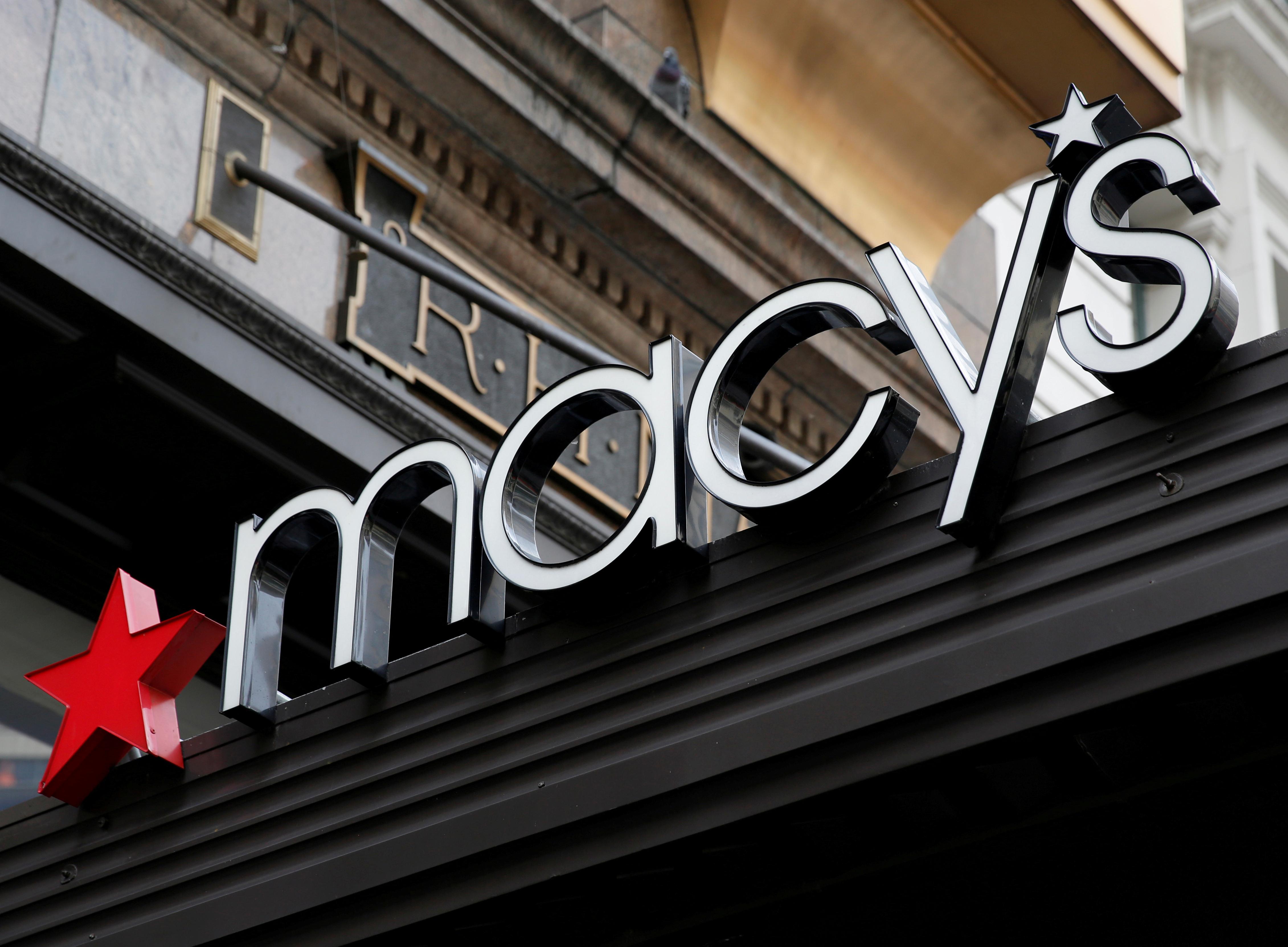 The global health crisis has forced brick-and-mortar retailers to tap credit lines, lay off employees and suspend dividends and buybacks in a bid to stay afloat.

“While our stores are reopened, we expect that the COVID-19 pandemic will continue to impact the country for the remainder of the year,” Chief Executive Officer Jeff Gennette said in a statement, adding that the retailer did not expect another total shutdown of stores.

Macy’s, which also owns Bloomingdale’s, said net sales for the first quarter through May 2 nearly halved to $3.02 billion.

The retailer’s results come as some of its peers, including J Crew, J.C. Penney and Neiman Marcus Group, have filed for bankruptcy after failing to cope with market uncertainties and mounting debt.

Macy’s, which on June 25 said it would lay off about 3,900 employees in corporate and management positions in a bid to save cash, did not provide an updated outlook.

Macy’s has faced a huge slump in traffic at its stores, especially those in malls and urban areas harder hit by lockdowns aimed at curbing the spread of the virus, Gennette said on Wednesday.

He doesn’t expect the “virtual disappearance of international tourism spending” to “recover any time soon.”

In turn, Macy’s has invested heavily in improving its digital business and personalized marketing, clearing out unsold inventory and offering services like curbside pickup.

“Whether in staffing, fleet size, online initiatives, or real estate monetization, it (Macy’s) is at last implementing the radical surgery that should have begun years ago,” said Craig Johnson, president at retail consultancy Customer Growth Partners.

“Today’s results should not be seen as any kind of surprise, but as a necessary reflection of reality — in short, a deep reset of the entire enterprise.”

Shares were down about 3% in premarket trading.

On a per-share basis, it reported a net loss of $11.53 in the first quarter ended May 2 compared with a profit of 44 cents a year earlier.

Excluding one-time items, the company lost $2.03 per share, meeting expectations, according to IBES data from Refinitiv.

The company expects second-quarter comparable sales to improve roughly 6-7 percentage points, compared to the 35% decline in the first quarter, it said.

As of May 2, Macy’s had $1.52 billion in cash and cash equivalents, and $18.58 billion in total liabilities and shareholders’ equity.

Tags: MACY, RESULTS, Results Fore, S, US
You may also like
Recent News: