Polyethylene may be the underdog in the future of fabrics, according to engineers at MIT — and its recent research proves that the previously underrated material can actually be a wearable textile.

Largely dismissed by the scientific community, polyethylene could now be a star in its own right. Polyethylene is prized for being thin and lightweight — think of plastic wrap and grocery bags — but it was unable to be worn due to its anti-wicking properties. That means that while the material boasts a built-in self-cooling effect that allows heat through rather than trapping it in, concurrently, it was unable to draw away and evaporate moisture, locking in water and sweat.

But now, a team of engineers at MIT, in partnership with international universities and organizations abroad, have spun polyethylene into fibers and yarns that are designed to wick away moisture, and they’ve already woven said yarns into silky, lightweight fabrics that absorb and evaporate water more quickly than common textiles such as cotton, nylon and polyester, MIT said.

And its researchers have estimated that polyethylene fabrics may have a smaller environmental impact over their life cycle than cotton and nylon textiles, which was counterintuitive to most assumptions. In fact, the researchers said their hope is that fabrics made from polyethylene “could provide an incentive to recycle plastic bags and other polyethylene products into wearable textiles, adding to the material’s sustainability.”

Svetlana Boriskina, a research scientist in MIT’s Department of Mechanical Engineering, said, “Once someone throws a plastic bag in the ocean, that’s a problem. But those bags could easily be recycled, and if you can make polyethylene into a sneaker or a hoodie, it would make economic sense to pick up these bags and recycle them.”

“Everyone we talked to said polyethylene might keep you cool, but it wouldn’t absorb water and sweat because it rejects water, and because of this, it wouldn’t work as a textile,” Boriskina added.

And now, it’s time to nerd out. MIT explained that a molecule of polyethylene has a “backbone” of carbon atoms, each with a hydrogen atom attached. Its “simple” structure, which is repeated many times over, “forms a Teflon-like architecture that resists sticking to water and other molecules.”

During experimentation, the engineers found that they could take the raw powder form of the material and use standard textile manufacturing equipment to melt and extrude it into thin, spaghetti-like fibers. The material transformed from the process, through oxidation, resulting in a “changed fiber energy” — and they could now attract water molecules to its surface, resulting in weavable fibers made from polyethylene. But making it wearable was another phase of experimentation, which involved modeling the properties of the fibers. 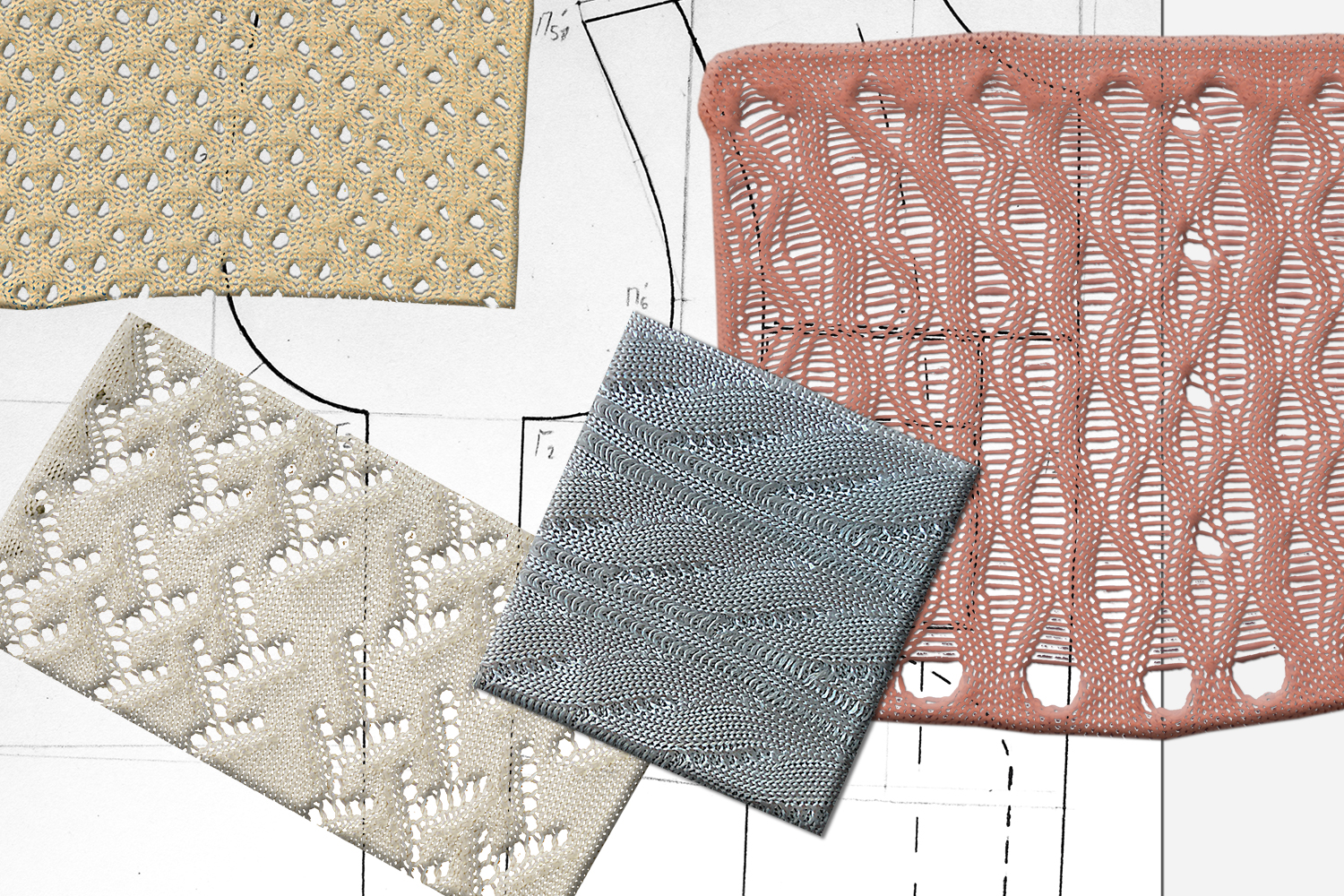 Through modeling, the engineers found that “fibers of a certain diameter aligned in specific directions throughout the yarn, improved the fibers’ wicking ability” — which meant that they could optimize the material through more testing. Ultimately, they used an industrial loom to weave the yarn into fabrics with more optimized fiber arrangements and dimensions — and through testing found that its wicking ability was superior to that of common textiles.

“In every test, polyethylene fabrics wicked away and evaporated the water faster than other common textiles,” MIT said. And while the researchers observed that polyethylene “lost some of its water-attracting ability with repeated wetting,” they realized that by “simply applying some friction, or exposing it to ultraviolet light, they induced the material to become hydrophilic again.”

Boriskina explained, “You can refresh the material by rubbing it against itself, and that way it maintains its wicking ability. It can continuously and passively pump away moisture.”

But overachievers don’t stop there. The team also found a way to incorporate color into the polyethylene fabrics, which they said had been a challenge “again due to the material’s resistance to binding with other molecules, including traditional inks and dyes.”

Nonetheless, the researchers added colored particles into the powdered polyethylene before extruding the material into fiber form — this resulted in the particles being encapsulated within the fibers, which conveyed color to them.

Boriskina said the researchers didn’t have to plow through the traditional process of dyeing textiles by dunking them in solutions of harsh chemicals. “We can color polyethylene fibers in a completely dry fashion, and at the end of their life cycle, we could melt down, centrifuge, and recover the particles to use again,” which, naturally, contributes to the smaller ecological footprint that polyethylene would have if used to make textiles, the researchers said, in addition to requiring less energy to wash and dry the material compared with cotton or other textiles.

“It doesn’t get dirty because nothing sticks to it,” Boriskina said. “You could wash polyethylene on the cold cycle for 10 minutes, versus washing cotton on the hot cycle for an hour.”

Now the team is exploring ways to incorporate polyethylene fabrics into a variety of uses, such as lightweight, passively cooling athletic apparel, military attire — and maybe even see it in next-generation spacesuits.

The Great Outdoors Is Having a Moment in Fashion

Field Notes: A Gift Guide for the Outdoorsy

Tags: fiber, Sustainability, Textile
You may also like
Recent News: