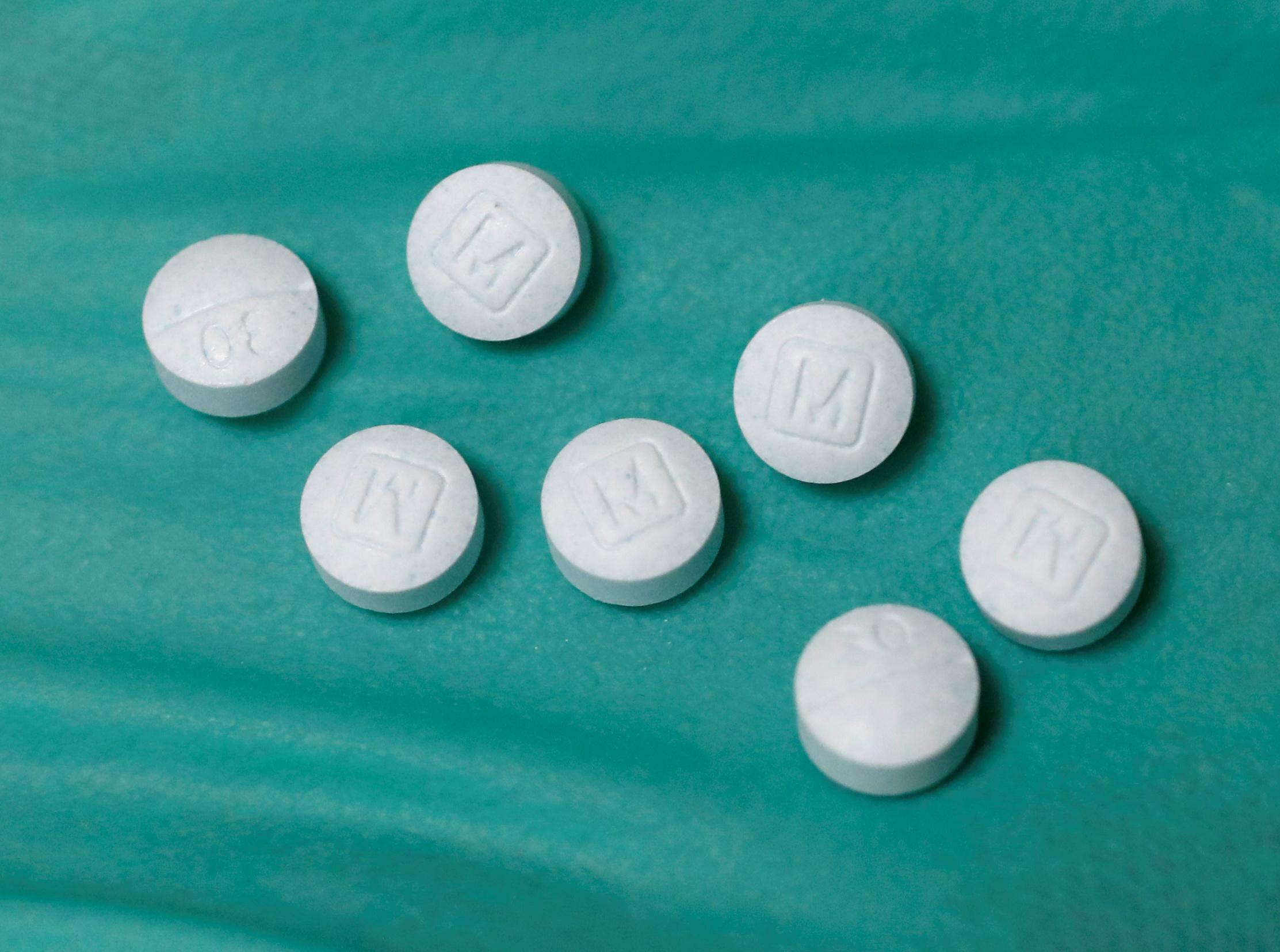 Governor Andrew Cuomo said the charges brought by the state’s Department of Financial Services are the first against a major opioid manufacturer in that regulator’s probe into entities that contributed toward the nationwide opioid crisis.

Mallinckrodt was accused of overstating the benefits of long-term opioid treatment, downplaying the risks of addiction and abuse, and knowing its conduct would result in the payment of insurance claims on unnecessary opioid prescriptions.

A spokesman for Mallinckrodt did not immediately respond to a request for comment. The company is headquartered in Staines-Upon-Thames in Britain, and has U.S. offices in Missouri and New Jersey.

Cuomo called Mallinckrodt “the most prolific manufacturer” of opioid pills in New York, supplying about 5 million policyholders with more than 1 billion pills from 2009 to 2019.

Mallinckrodt was charged with violating two New York insurance laws, each of which carries penalties of up to $5,000 per violation, Cuomo said.

Tags: Crime, MALLINCKRODT, New, US, York
You may also like
Recent News:
This website uses cookies to improve your user experience and to provide you with advertisements that are relevant to your interests. By continuing to browse the site you are agreeing to our use of cookies.Ok