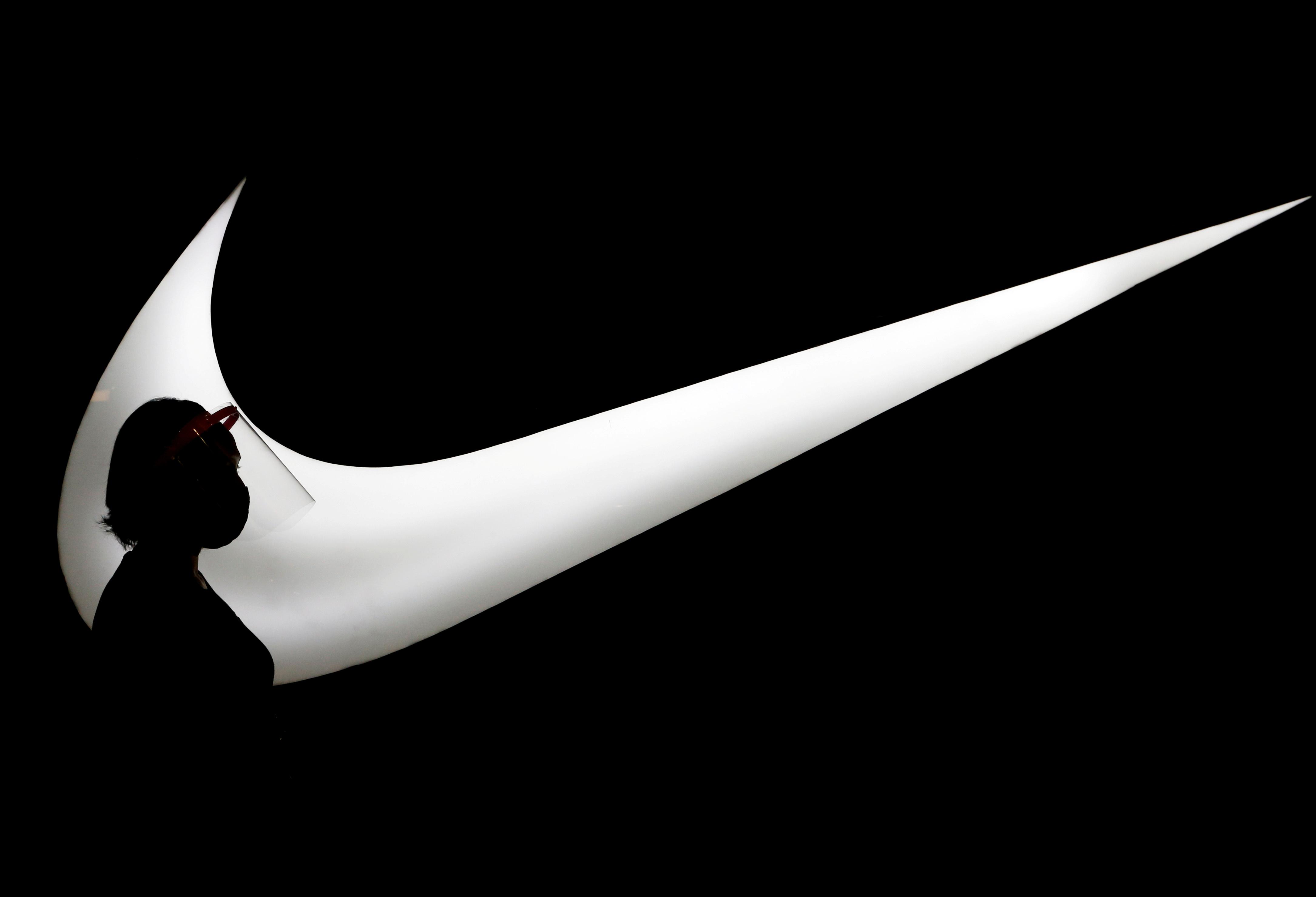 (Reuters) – Nike Inc (NKE.N) on Thursday reported a loss for the fourth quarter, as retailers had to shut stores for weeks due to lockdowns spurred by the COVID-19 pandemic, sending shares of the world’s largest footwear company down 3.5%.

The company’s wholesale business, through which it sells merchandise to department stores and footwear retailers, saw a 50% fall in product shipments in the quarter.

Retailers have suffered due to store closures brought in place by government-led lockdowns, forcing many to limit their business to online operations.

Nike’s investments in its digital platform over the years helped the company record a 75% rise in online sales, as many consumers shopped for activewear from the comfort of their homes.

Revenue fell 38% to $6.31 billion in the quarter ended May 31. Analysts on average had expected $7.32 billion, according to IBES data from Refinitiv.

Tags: Infectious Dis, NIKE, RESULTS, US
You may also like
Recent News:
This website uses cookies to improve your user experience and to provide you with advertisements that are relevant to your interests. By continuing to browse the site you are agreeing to our use of cookies.Ok