They are finding what families say are pretexts to send patients to hospitals for psychiatric care — and then refusing to let them return. 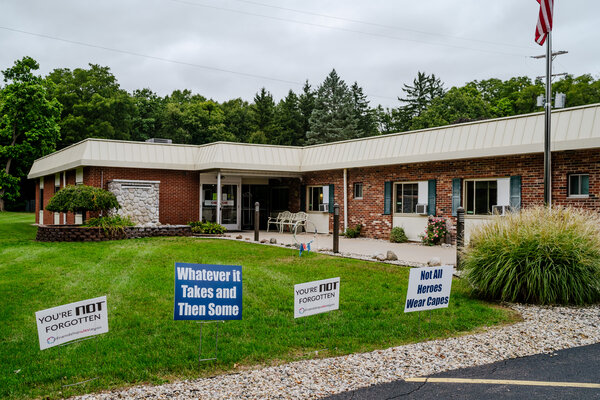 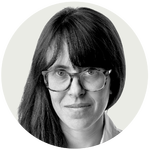 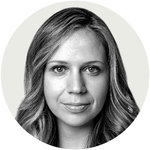 By Jessica Silver-Greenberg and Rachel Abrams

In a New York nursing home, a resident hurled a bingo chip. At a home in Georgia, a 46-year-old woman, paralyzed from the waist down, repeatedly complained that no one had changed her diaper. In a California facility, a patient threw tableware.

In all three cases, the nursing homes cited the incidents as a reason to send the residents to hospitals for psychiatric evaluations — and then to bar them from returning.

Across the United States, nursing homes are looking to get rid of unprofitable patients — primarily those who are poor and require extra care — and pouncing on minor outbursts to justify evicting them to emergency rooms or psychiatric hospitals. After the hospitals discharge the patients, often in a matter of hours, the nursing homes refuse them re-entry, according to court filings, government-funded watchdogs in 16 states, and more than 60 lawyers, nursing home employees and doctors.

“Even before the pandemic, there was tremendous pressure to get rid of Medicaid patients, especially those that need high levels of staffing,” said Mike Wasserman, a former chief executive of Rockport Healthcare Services, which manages California’s largest chain of for-profit nursing homes. “The pandemic has basically supercharged that.” He said homes often take advantage of fits of anger to oust patients, claiming they need psychiatric care.

About 70 percent of American nursing homes are for profit. The most lucrative patients are those on short-term rehabilitation stints paid for by private insurers or Medicare, the federal program that insures seniors and people with disabilities. Poor people on longer-term stays are covered by Medicaid, which reimburses nursing homes at a much lower rate than Medicare.

The financial incentive to have more Medicare or privately insured patients, and fewer on Medicaid, becomes more pronounced when the Medicaid patients have illnesses, like dementia, that require extra care from staff.

Nursing homes have faced acute staff shortages as the coronavirus has left employees sick or afraid to go in to work. Workers said they faced increased pressure from their employers during the pandemic to get rid of the most expensive, least lucrative patients. 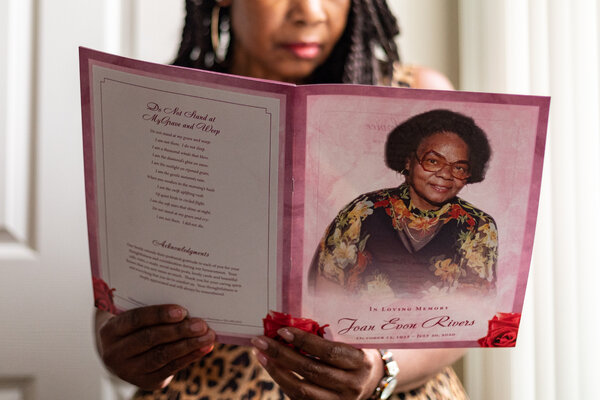 In March, the Rehabilitation Center of Santa Monica, Calif., sent Joan Rivers, who suffered from dementia and was on Medicaid, to the emergency room at USC Verdugo Hills Hospital. The nursing home’s staff said Ms. Rivers, 87, had tossed aside her chair, scaring other residents, according to her daughter, Evon Smith, and a government-funded watchdog.

Tags: Nursing home, Old age;elderly;s
You may also like
Recent News:
This website uses cookies to improve your user experience and to provide you with advertisements that are relevant to your interests. By continuing to browse the site you are agreeing to our use of cookies.Ok