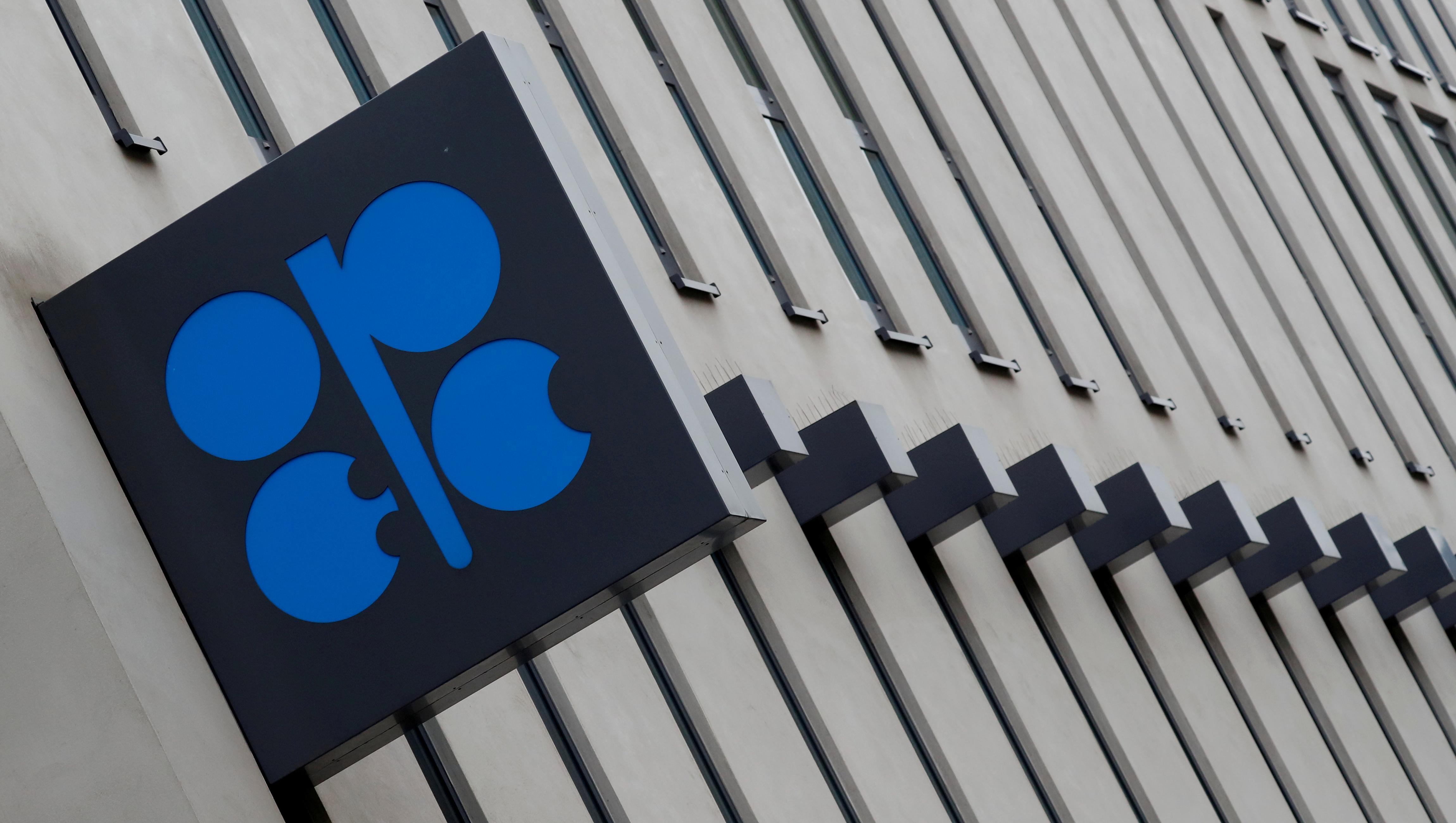 DUBAI (Reuters) – OPEC and its allies will hold a virtual meeting on Sunday evening in a bid to end a standoff that has prevented the finalisation of a global oil supply cut pact, six OPEC+ sources said.

The conference will be held at 1600 GMT, the sources said.

OPEC, Russia and other allies, a group known as OPEC+, outlined plans on Thursday to cut output by more than a fifth in an effort to prop up prices hammered by the coronavirus crisis.

But Mexico balked at the production cuts it was asked to make, delaying signing a final deal.

Tags: Energy Mark, GLOBAL, OIL, OPEC, US
You may also like
Recent News:
This website uses cookies to improve your user experience and to provide you with advertisements that are relevant to your interests. By continuing to browse the site you are agreeing to our use of cookies.Ok