SYDNEY (Reuters) – Australian companies are likely to deliver smaller dividends in what is forecast to be the country’s worst earnings season in a decade because of the coronavirus pandemic, with even firms that benefited from the upheaval expected to show caution. 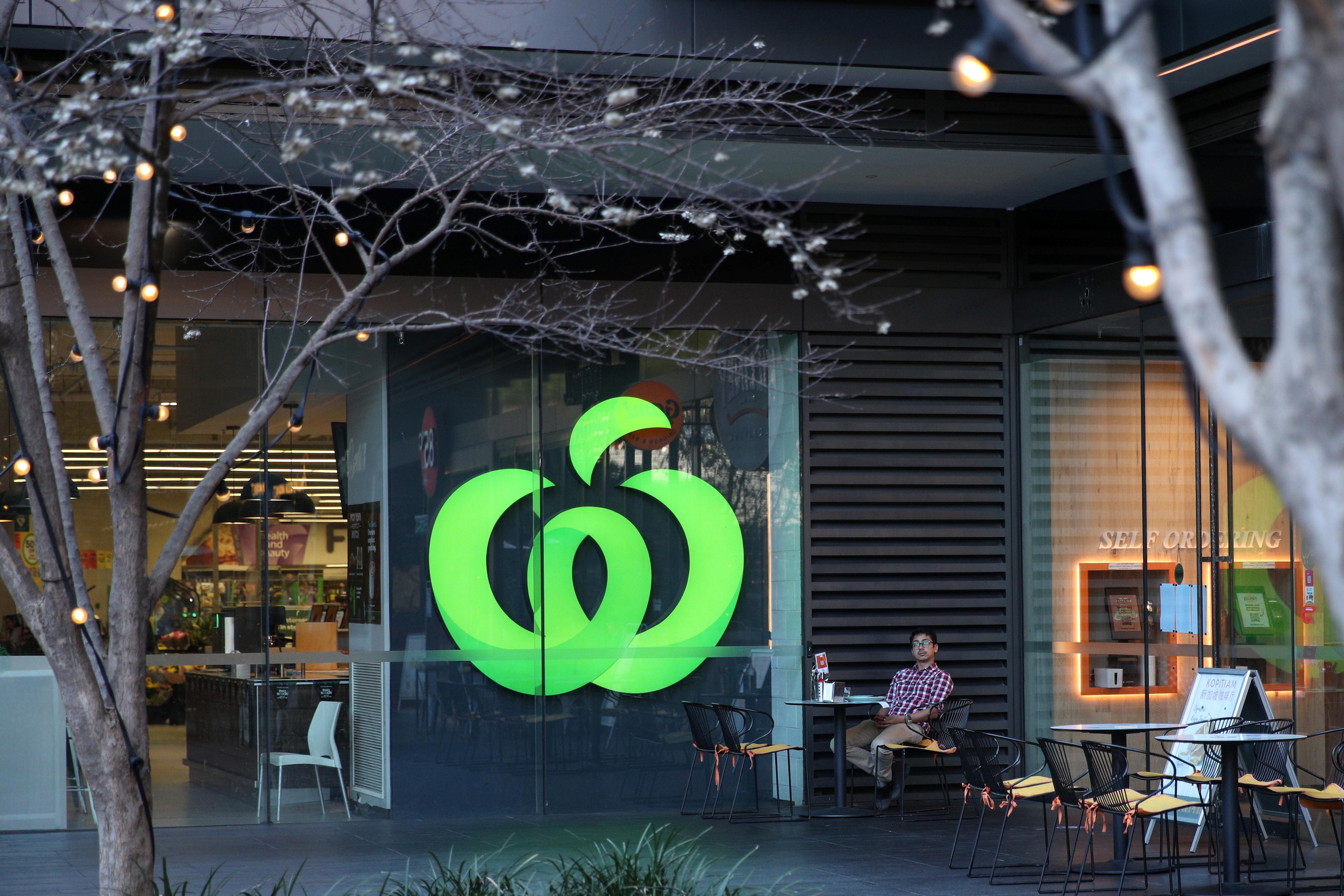 Fund managers and analysts expect the corporate results season that begins this week to reveal an overall decline in profits of around one-fifth due to the abrupt shutdowns that followed the virus outbreak.

That’s bad news for dividend payouts, which are closely watched in Australia, where around two million people, or 8% of the population, manage their own retirement income. Investing in stocks is popular, particularly given record low interest rates have made bonds and cash savings an unattractive alternative.

“I still wouldn’t expect a recovery in dividends at all this half,” said Sean Sequeira, chief investment officer at Australian Eagle Asset Management. The majority of companies are reporting full year 2019/20 earnings, while others post quarterly earnings.

“Most companies will tend to conserve their cash, and I think that that will be readily accepted by the market.”

Regulators earlier this year asked banks, which account for about a third of the market’s total dividends, to consider freezing payments due to the economic uncertainty.

They have since relaxed their guidance to say banks may now distribute up to 50% of their profit, and on Wednesday No. 1 lender Commonwealth Bank of Australia (CBA.AX) will set the pace when it reports earnings expected to be about 10% lower.

Westpac Banking Corporation (WBC.AX) and Australia and New Zealand Banking Group (ANZ.AX) are expected to announce the resumption of dividends after deferring payments in the first half – but at a lower rate.

“Banks are going to be dealing with bad and doubtful debts and defaulting mortgages for a sustained period,” said Perpetual Ltd chief strategist Matt Sherwood, adding that banks likely did not have enough free capital to cover future losses.

Still, investors dependent on dividend income are pushing companies to pay out as much as they can, particularly retailers like Harvey Norman Holdings Ltd (HVN.AX) and JB Hi-Fi Ltd (JBH.AX), data operator Appen Limited (APX.AX), and telecoms and internet giant Telstra (TSL.AX), all of which have reported higher revenues since the pandemic broke.

Telstra is one of the country’s most widely held companies, with more than 1 million shareholders.

“Some sectors of the economy have done very well during COVID … and have reasonable cash flow positions and we would like to see some form of dividend being paid,” said Will Baylis, a portfolio manager at Martin Currie.

Tags: Australia, EARNINGS, PREVIEW, US
You may also like
Recent News:
This website uses cookies to improve your user experience and to provide you with advertisements that are relevant to your interests. By continuing to browse the site you are agreeing to our use of cookies.Ok