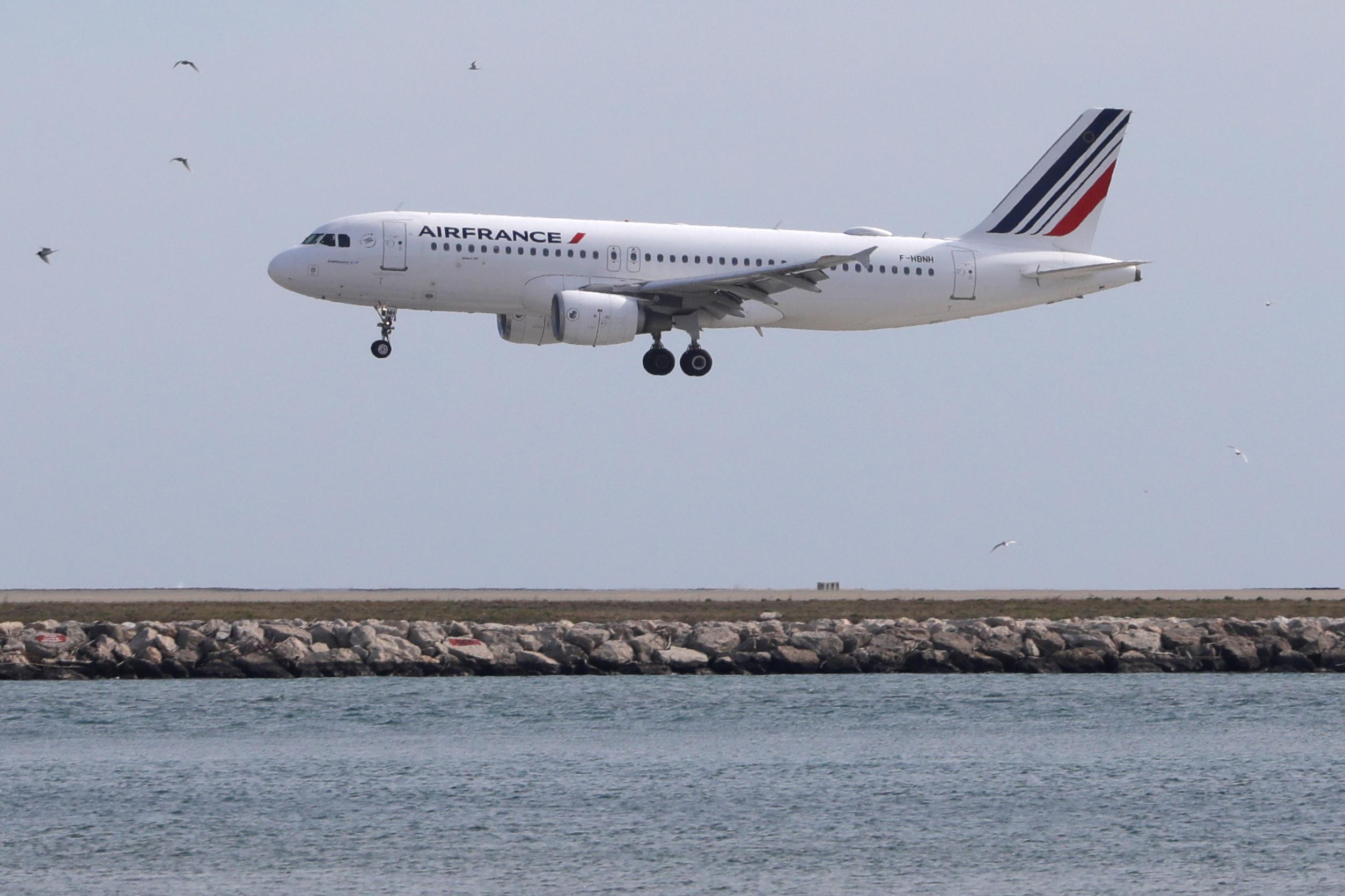 Air France has also been notified by Boeing that a 787 due to arrive in June will not be delivered on schedule, he said.

The delays come at a time when cash-strapped airlines are themselves requesting postponements.

“These are nice domino impacts on us and we are going to continue to negotiate to ensure we have the right mix to match our liquidity and our assumptions going forward,” Smith said.

Airbus and Boeing paused production last month to adjust to lockdowns and are cutting future output due to lower demand.

In December, Air France ordered 60 Airbus A220-300s in the first stage of a plan to modernise its single-aisle fleet.

Smith said it may shift more of these onto its domestic network to meet conditions for cutting emissions as part of the loan deal, which also requires fewer domestic flights.

The carrier is not yet ready to think about the second stage of the modernisation programme, expected to pit the Airbus A320neo against the Boeing 737 MAX.

“It’s not a subject for this emergency period,” Smith said.

The Franco-Dutch group’s immediate priority is to examine fleets to see where it has flexibility to return jets to lessors or keep planes grounded, based on assumptions that it will take at least two years for demand to recover.

Only then will it consider how much risk is worth taking to position itself for future growth, Smith said, adding: “When there is no demand for airplanes you can negotiate some pretty amazing deals”.

In November, Air France-KLM announced plans to streamline fleets by reducing the number of aircraft types and phasing out the Airbus A380 by 2022.

Smith declined to say whether A380 retirements would be accelerated, but said they would not be flying any time soon.

Fleet requirements are expected to form part of a revised business plan likely to be issued in mid-July.

France’s finance minister has said government support also comes with the expectation that the airline keeps buying from France-based Airbus.

Smith said all airplanes already on order by the French side of the group “just happened to be Airbus”, but added the question of new orders was “not a subject today”.

Asked whether the group could cancel any orders, he said, “We’re talking with all suppliers to understand what flexibility we have in this new environment”.

Tags: AIR, Coronavirus, FRAN, HEALTH, US
You may also like
Recent News:
This website uses cookies to improve your user experience and to provide you with advertisements that are relevant to your interests. By continuing to browse the site you are agreeing to our use of cookies.Ok