(Reuters) – When Tesla Inc (TSLA.O) reports second-quarter results after the bell on Wednesday, investors will be keen to see whether the electric carmaker has delivered a profit during the global pandemic that has sunk most of its internal combustion rivals deep in red ink. 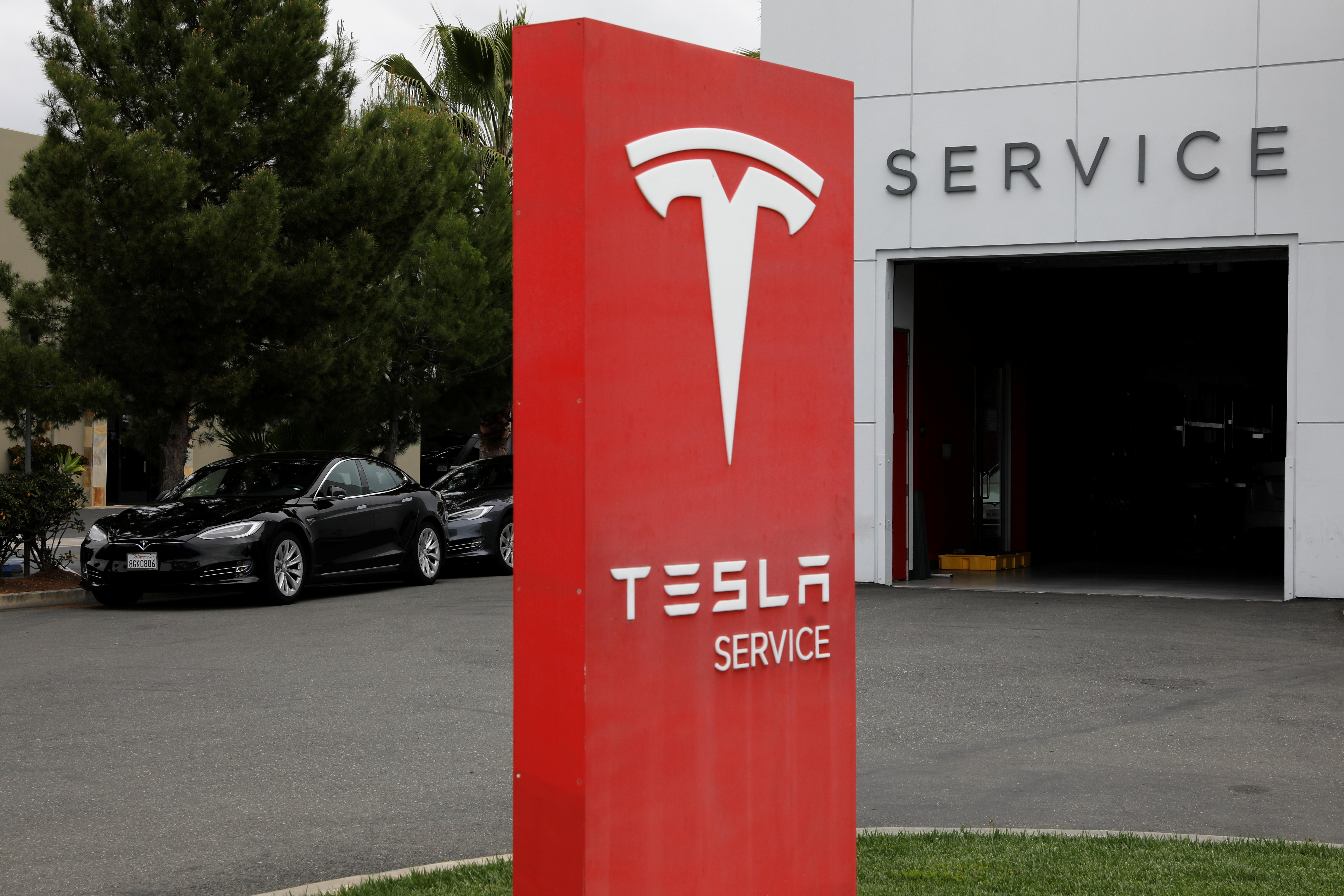 Analysts’ estimates for Tesla’s second quarter range from an adjusted loss as steep as $2.53 a share to a $1.41 per share profit. On average, they expect an adjusted 11 cents loss per share and a net loss of $240 million, according to Refinitiv data. More bullish investors have sent Tesla’s shares soaring in recent weeks and made it the world’s most valuable automaker.

Tesla’s April-June results also have wider ramifications. A profit would mark the company’s first cumulative four-quarter net income, a goal it must accomplish to be added to the S&P 500 index, where it would be among the most valuable companies.

Some analysts have said that failing to reach that goal could send Tesla shares plummeting after they surged more than 275% so far this year.

Tesla Chief Executive Elon Musk, in the meantime, has poked fun at the company’s naysayers and those who placed bets against him with short positions in the stock, by launching a limited edition of red satin “short shorts.”

Earlier this month, Tesla surpassed expectations when it announced it had delivered more than 90,000 vehicles in the quarter, significantly beating analyst estimates and running counter to the wider auto industry trend.

But while vehicle deliveries increased 2.5% on a quarterly basis, production dropped nearly 20%, clouding the outlook for the company that had predicted it would deliver at least 500,000 vehicles by the end of the year, Investors have been closely following any revisions of that target.

But as global unemployment remains high and the economic outlook uncertain, many consumers are expected to hold off on larger purchases, including vehicles.

Nord LB analyst Frank Schwope expects global auto production and sales to collapse by 15% to 25% worldwide in 2020, but said Tesla might be more insulated as its buyers remain committed.

Tesla plans to build a second plant in the U.S. Southwest as soon as the third quarter. It has not announced a location, but Texas and Oklahoma have been vying for the plant, which promises to create at least 5,000 jobs.

Tags: Autom, PREVIEW, RESULTS, TESLA, US
You may also like
Recent News:
This website uses cookies to improve your user experience and to provide you with advertisements that are relevant to your interests. By continuing to browse the site you are agreeing to our use of cookies.Ok