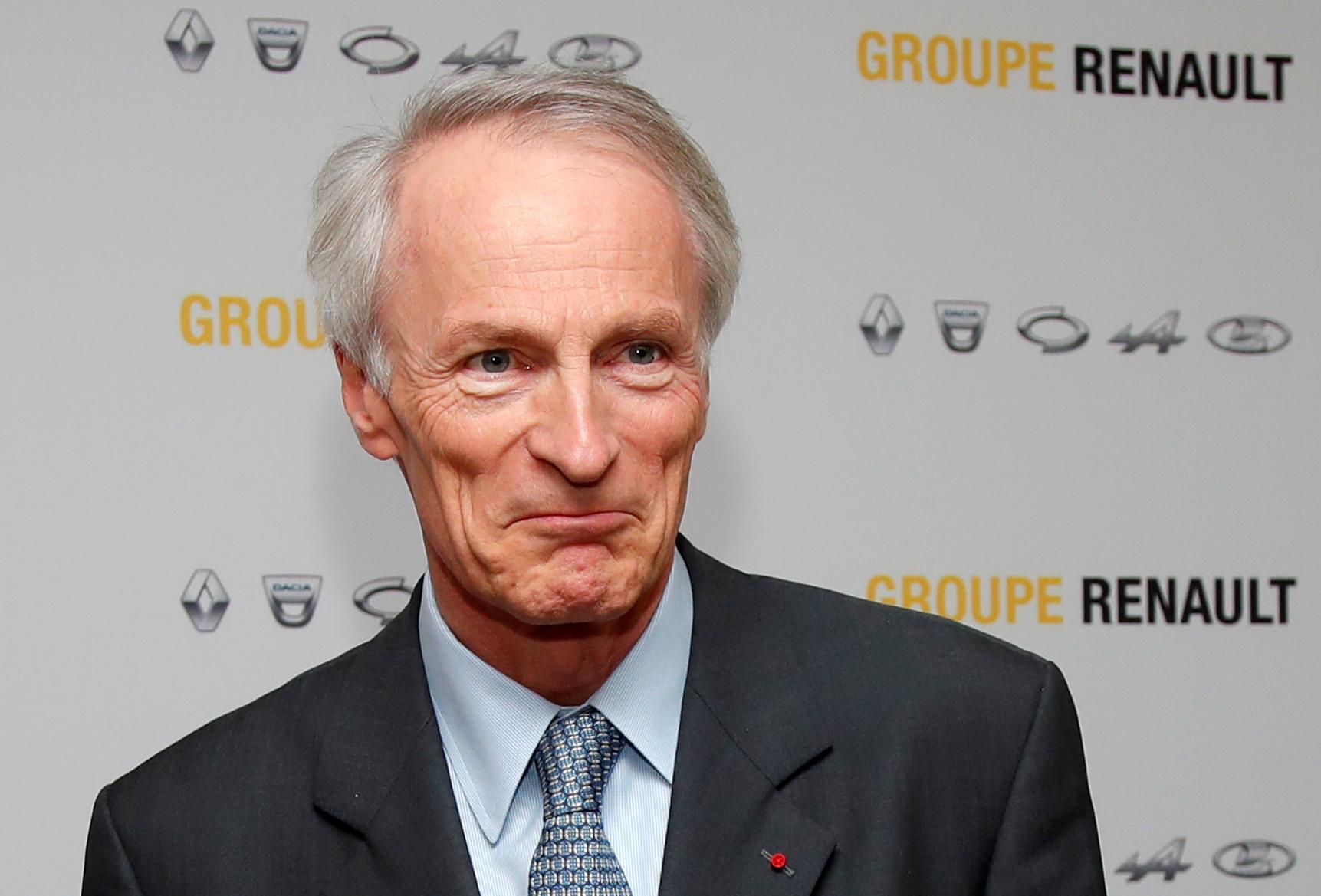 “We’ve put the work in, we’re in an incredibly positive dynamic,” Senard told a hearing in France’s lower house of parliament, after Renault and Nissan presented plans to deepen their collaboration in May.

Senard added that Renault was confident that car sales, which have ground to a halt during the coronavirus pandemic and ensuing lockdowns, would pick up again in France in the coming months.

Tags: Asi, NISSAN, RENAULT, STRATEGY, US
You may also like
Recent News:
This website uses cookies to improve your user experience and to provide you with advertisements that are relevant to your interests. By continuing to browse the site you are agreeing to our use of cookies.Ok