A group led by Rolls-Royce has pledged to create 6,000 regional UK jobs within the next five years under plans to build 16 mini nuclear power stations.

The consortium said the jobs would help support the government’s “levelling up” agenda, with up to 80% of the power station components set to be made in factories across the Midlands and the north of England.

These components would then be sent on to existing nuclear sites around the country for rapid assembly.

The plans come at a crucial time for the UK amid soaring unemployment caused by the pandemic.

They could also help revive the fortunes of the engine maker Rolls-Royce, which is slashing 9,000 jobs to offset the hit from coronavirus.

As well as the potential to create 6,000 jobs by 2025, the nuclear power plant plans could deliver a further 34,000 roles in 15 years, most of which would be high value manufacturing jobs.

The consortium – which also includes National Nuclear Laboratory and the construction company Laing O’Rourke – said it is hoping to get a “clear commitment” from the government for the flat-packed power station project. 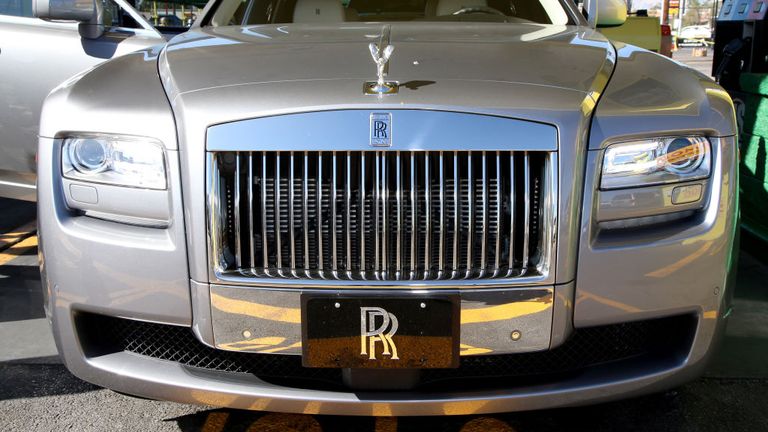 The consortium matched the funding and is now looking to secure a further £217m, which would also be matched by industry.

Tom Samson, interim chief executive of the consortium, said: “This creates a unique opportunity to revitalise the UK’s industrial base and paves the way for the future commercialisation of advanced reactor solutions, including fusion technology.

“Our ambition to accelerate the deployment of a fleet these power stations across the UK will contribute massively to the ‘levelling up’ agenda, creating sustainable high value manufacturing jobs in those areas most in need of economic activity.”

He added: “The fleet approach will bring huge value to the communities of which these power stations will be a part, with economic activity spanning 60 years of operations.”

The jobs would be created across the joint venture – including manufacturing and assembly, as well as the supply chain that supports the programme and in the companies that will ultimately operate the power stations.

The consortium also believes the project will help the UK meet its net zero commitments, while it has export potential of at least £250 billion by 2050 and could lead to further British jobs.

The group has sealed two new agreements in the past week, with US power giant Exelon Generation and Czech Republic firm CEZ looking at how the reactors could be used in their power stations.