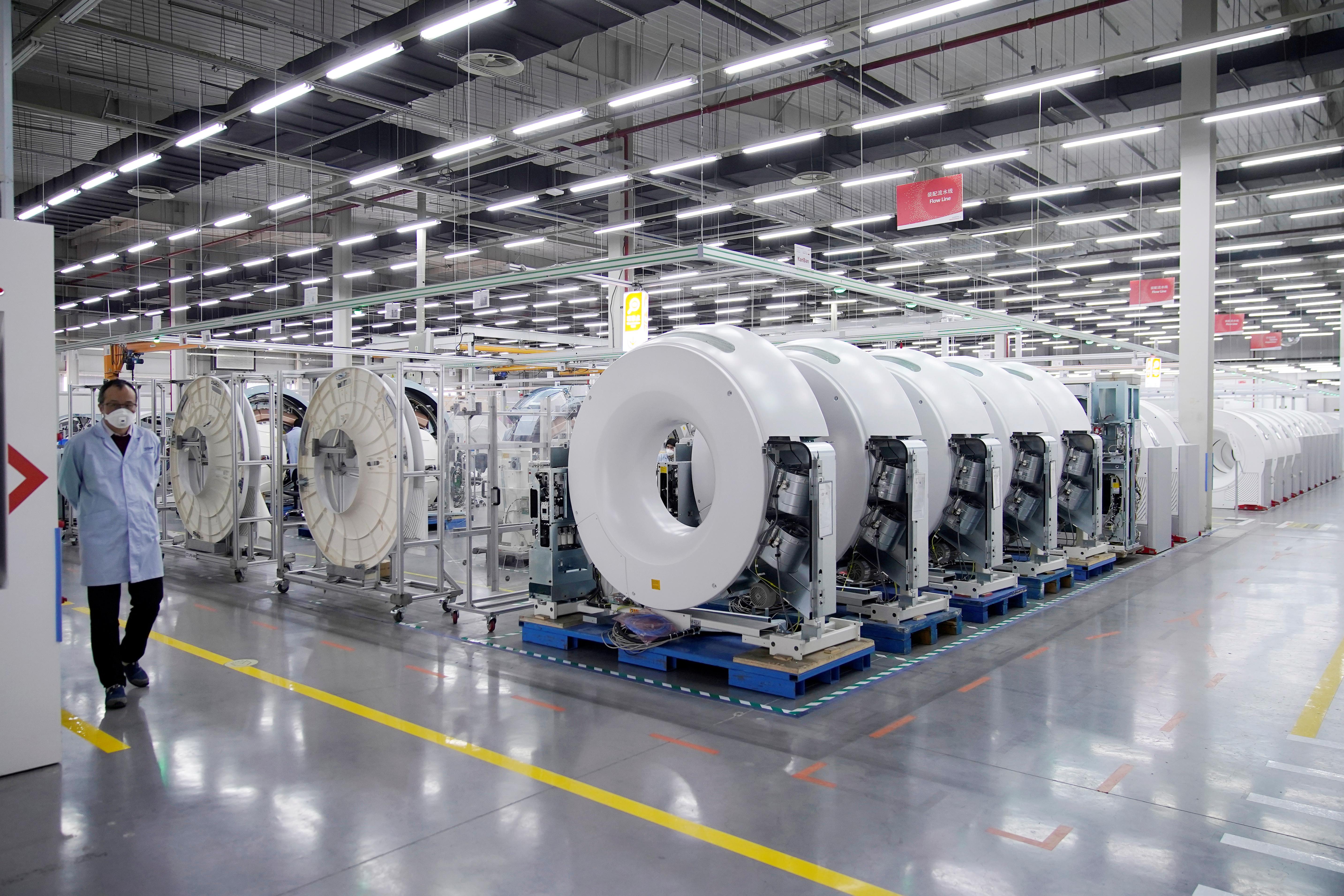 The German health group said on Sunday it was buying U.S. peer Varian in a $16.4 billion deal that seeks to create the global leader in cancer care solutions.

Varian shares rose 22% in early trading on Monday, while Healthineers’ shares were down 6.7% at 41.00 euros each on concerns that Healthineers was paying a steep price.

Healthineers said on Sunday that it would pay $177.50 each for Varian shares, a 24% premium to the shares’ closing price on Friday.

Healthineers said it plans to raise roughly 7.5 billion euros in equity to finance the deal, with the remainder coming from debt that parent Siemens will provide.

To avoid raising the money through a rights issue, Healthineers plans to place up to 10% of shares on the market using its authorised capital later this year. The company will seek shareholder approval for a similar transaction next year, the sources said.

Siemens’ stake in Healthineers will be diluted to about 72% from 85% following the share sale.

The debt part of the transaction will be provided by parent Siemens, given that it is expected to get better terms than newcomer Healthineers, spun out of Siemens in 2018.

By buying Varian, Healthineers is acquiring the leader in radiation therapy with a market share of over 50%. In case the deal falls through, Siemens will have to pay a $450 million break fee.

Tags: A, M, MED, SIEMENS, SYST, US, VARIAN
You may also like
Recent News: