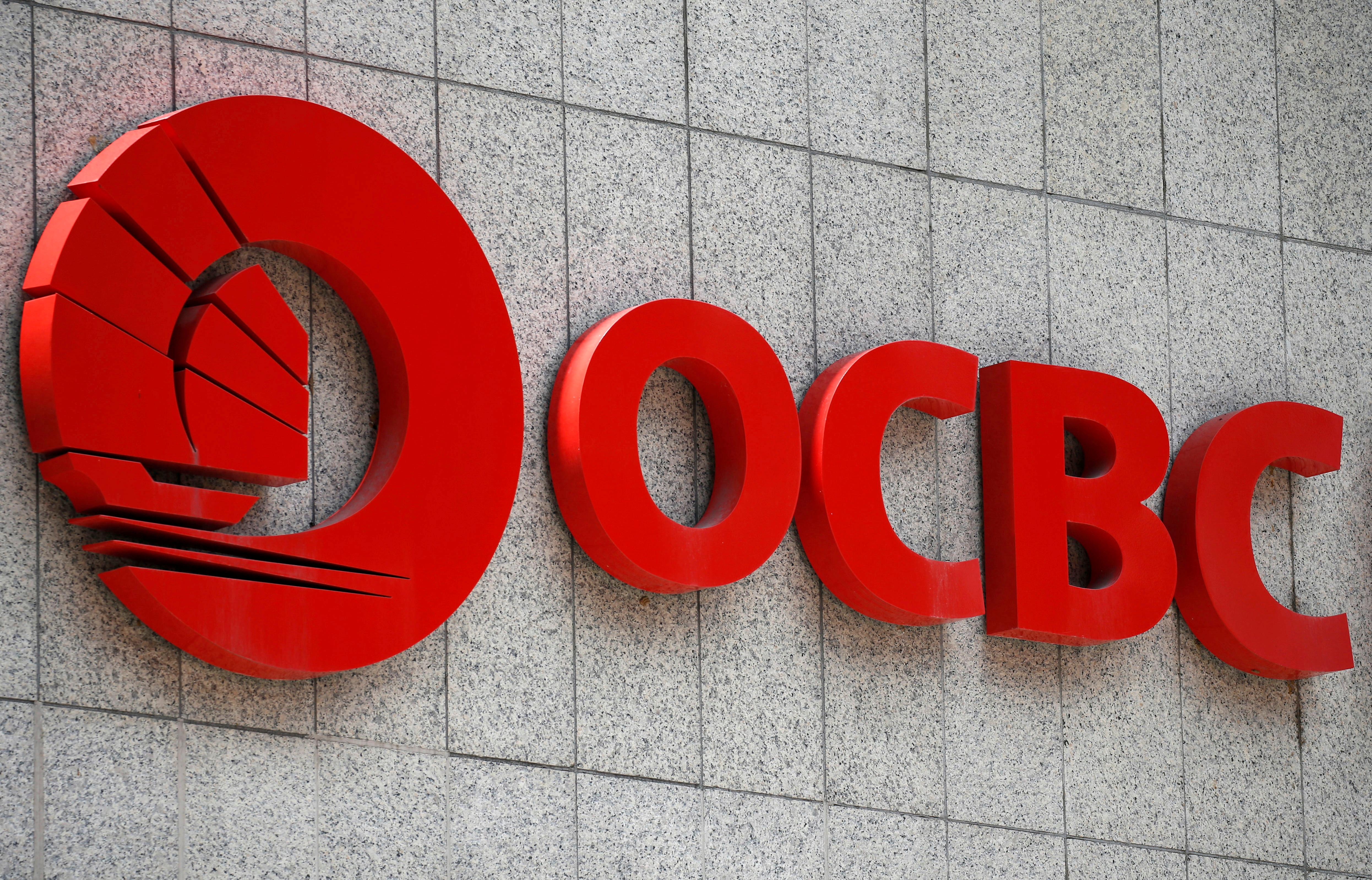 “It is important for banks to defensively shore up their balance sheet and prepare for the slow recovery,” OCBC Group CEO Samuel Tsien said in a statement.

He said there were some early signs of an improvement in business activities, but were neither “strong nor systemic”.

The bank’s net profit declined to S$730 million ($533.31 million) in the June quarter from S$1.2 billion a year earlier and versus the average estimate of S$980 million of five analysts, according to data from Refinitiv.

Profit rose 5% from the first quarter.

The results came a day after larger peer DBS Group’s (DBSM.SI) quarterly profit slumped by a fifth but was above market estimates and rose on the quarter.

OCBC’s provisions for credit losses swelled to S$750 million in the second quarter from S$111 million a year earlier.

Tags: OCBC, RESULTS, Results Foreca, US
You may also like
Recent News: