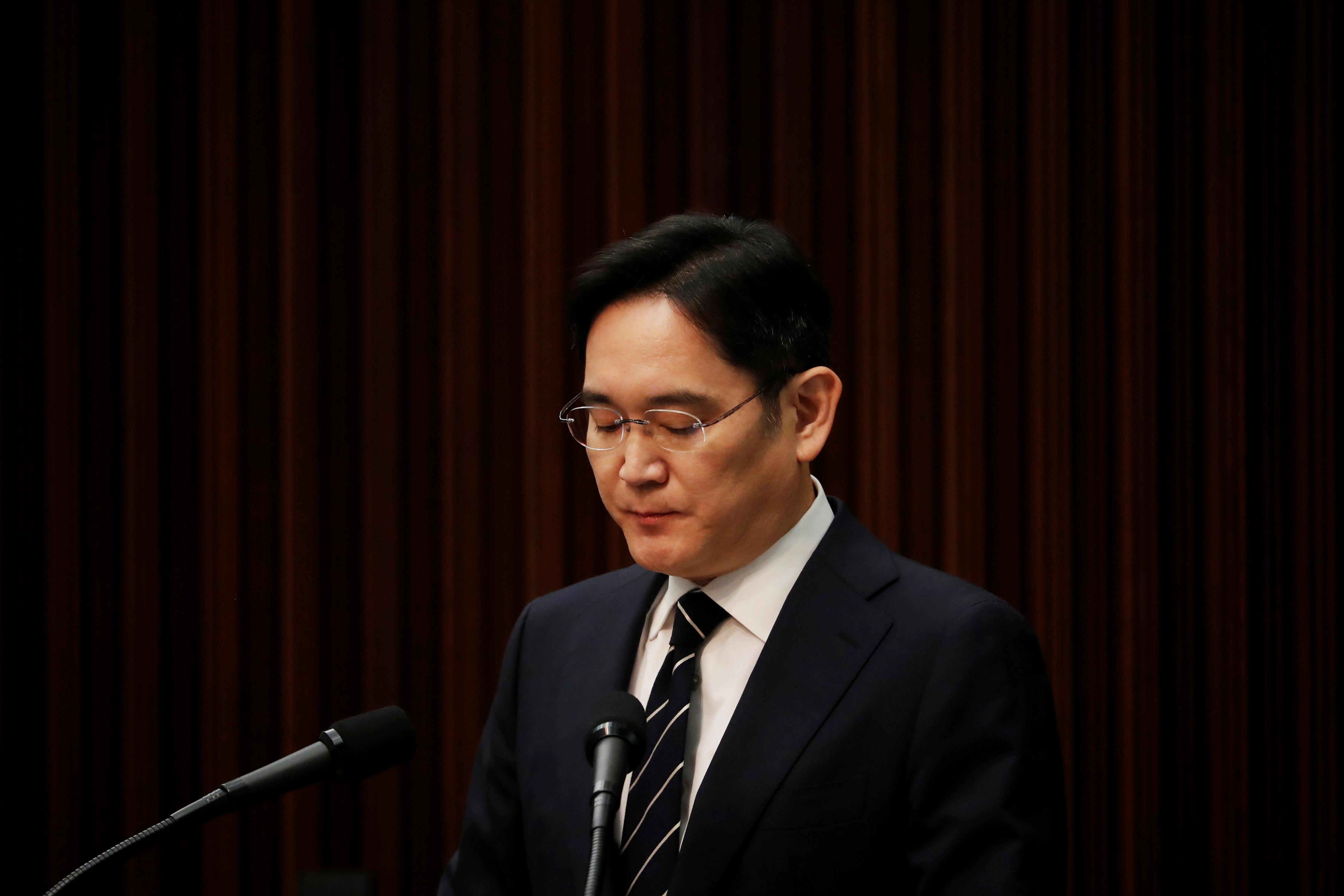 SEOUL (Reuters) – South Korean prosecutors will announce on Tuesday whether they will indict Samsung Group leader Jay Y. Lee on charges of manipulating stock prices and violating accounting rules to cement control of the group, a prosecution spokesman said.

The spokesman said an announcement could come at 0500 GMT.

A citizens’ panel recommended in June prosecutors should not indict 52-year-old Lee over a controversial 2015 merger of two Samsung affiliates that helped him assume greater control of the group’s crown jewel, Samsung Electronics (005930.KS).

If indicted, Lee is expected to undergo trial but will not be detained. A Seoul court denied in June a request from prosecutors for an arrest warrant for Lee regarding the charges.

Lee is separately accused of giving horses to the daughter of a confidante of former president Park Geun-hye to win government support for the merger of the two affiliates.

Tags: Crime, ELEC, HEIR, SAMSUNG, US
You may also like
Recent News:
This website uses cookies to improve your user experience and to provide you with advertisements that are relevant to your interests. By continuing to browse the site you are agreeing to our use of cookies.Ok