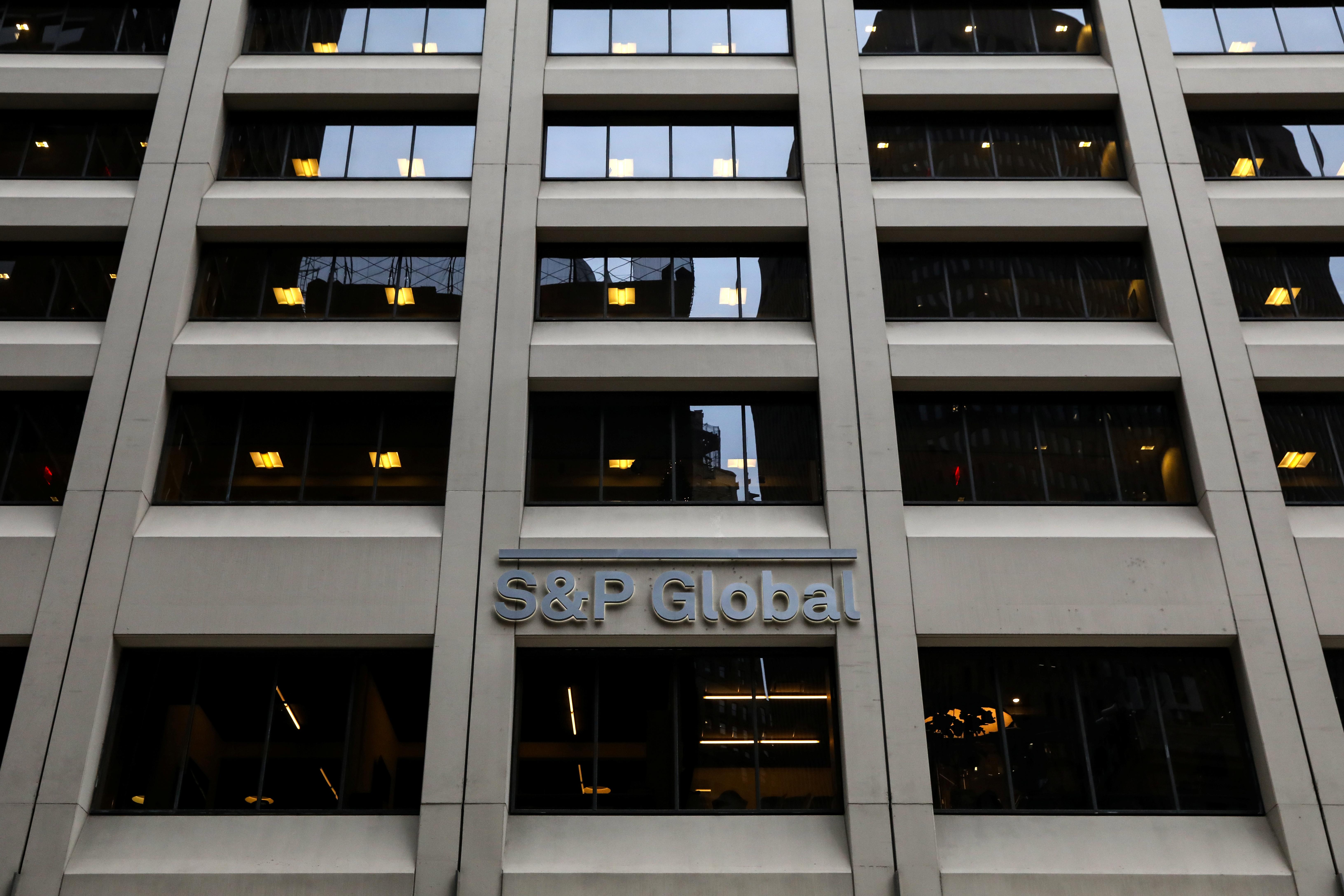 TOKYO (Reuters) – S&P Global Ratings on Tuesday lowered its outlook on Japan’s sovereign debt rating to stable from positive, citing increased uncertainty over the country’s fiscal health as it boosts spending to overcome the effects of the coronavirus pandemic.

The move underscores the challenge Japan faces in trying to support an economy already slipping into recession, without losing control of its tattered finances. Its public debt is among the highest in industrialised nations.

“Japan’s weak government finances have deteriorated further in fiscal 2020 owing to the COVID-19 pandemic,” S&P said. Two supplementary budgets rolled out by the government will raise the general government deficit for this fiscal year to about 16% of the country’s gross domestic product, it said.

“The fiscal position should improve materially once the outbreak recedes and economic growth returns. Nevertheless, we expect the fiscal deficit will remain relatively high” in fiscal 2021 through 2023, it said.

S&P affirmed Japan’s A+ long-term and A-1 short-term sovereign credit ratings. But it said it could lower the ratings if economic growth remains persistently low and a possible return to deflation puts long-term pressure on Japan’s fiscal performance.

Massive asset purchases by the Bank of Japan, which already holds over 40% of outstanding Japanese government bonds, is likely to keep the government’s debt-servicing costs low, S&P said.

“However, should real interest rates increase sharply at some point, this would severely strain the government’s debt dynamics,” it said.

“This could occur if investors demand a higher risk premium and push up nominal interest rates. But we believe the greater risk is from renewed and persistent deflation.”

Japan has introduced two stimulus packages worth a combined $2.2 trillion to cushion the blow from the coronavirus pandemic, which is set to add to the country’s already huge debt, which is twice the size of its economy.

Tags: Credit, Japan, P, RATING, S, US
You may also like
Recent News:
This website uses cookies to improve your user experience and to provide you with advertisements that are relevant to your interests. By continuing to browse the site you are agreeing to our use of cookies.Ok