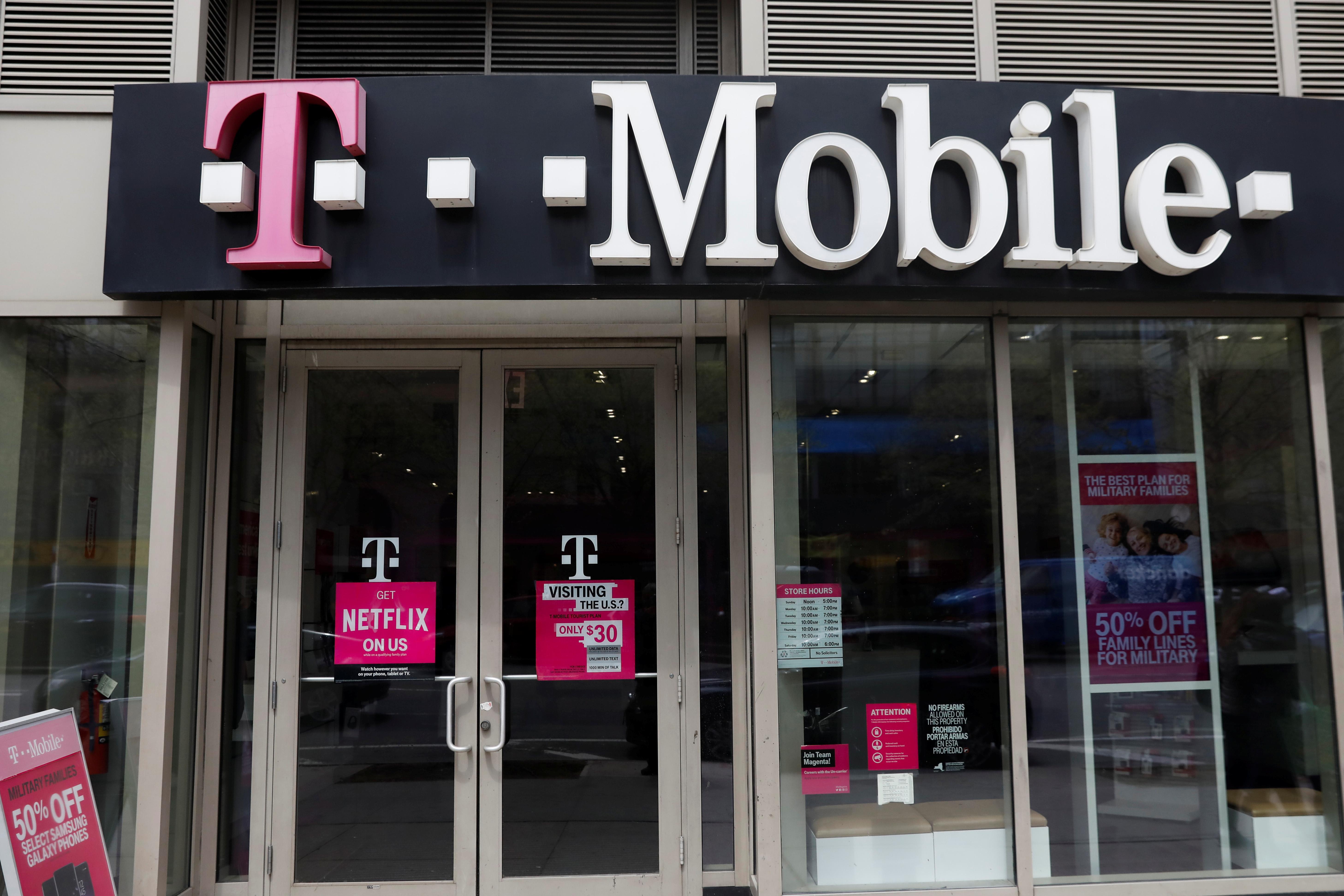 (Reuters) – T-Mobile US Inc (TMUS.O) said on Wednesday it officially completed the merger with Sprint Corp (S.N), solidifying its postion as the No.3 wireless providers in the U.S.

T-Mobile’s long-time Chief Executive John Legere is stepping down from his position effective immediately as part of the deal.

Legere was originally set to leave at the end of April, with Mike Sievert, T-Mobile’s president, as his successor. Legere will serve on T-Mobile’s board of directors.

The combined company will now operate under the T-Mobile name and will trade on the NASDAQ as “TMUS.”

Sprint acknowledged risks in an SEC filing, saying that its internal controls over financial reporting could negatively impact the combined company.

A U.S. federal judge approved the deal in February, rejecting a claim by a group of states that the proposed transaction would violate antitrust laws and raise prices.

As part of an agreement with the Department of Justice, the combined wireless company will sell off assets to Dish Network, making the latter the fourth-largest provider in the U.S. wireless space.

Tags: A, CORP, M, MOBILE, SPRINT, t, US
You may also like
Recent News:
This website uses cookies to improve your user experience and to provide you with advertisements that are relevant to your interests. By continuing to browse the site you are agreeing to our use of cookies.Ok