Tesla has been criticised for opening a new showroom in Xinjiang, the Chinese region where authorities are accused of widespread abuse against Uyghur Muslims.

But the move drew fire from US Republican senator Marco Rubio as well as the Washington-based Council on American-Islamic Relations. 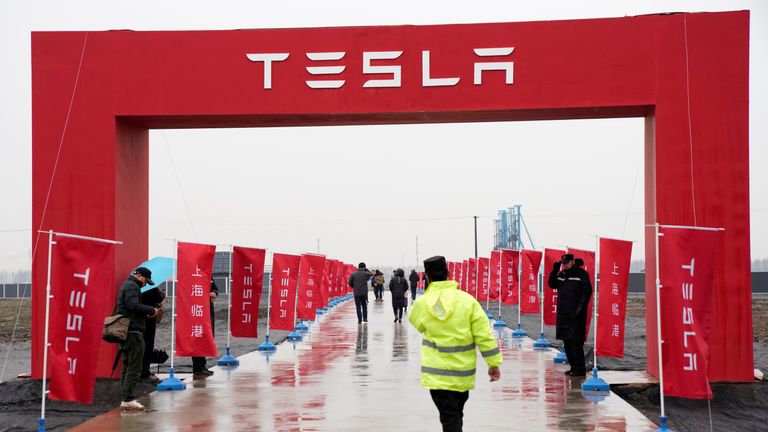 It urged Tesla to close the showroom and “cease what amounts to economic support for genocide”.

China has been accused of interring one million Uyghurs and members of other minorities in “re-education” centres in Xinjiang.

The US has labelled China’s actions as genocide and is planning a diplomatic boycott of the Winter Olympics in China next month over the issue.

China denies claims of human rights abuses and says it is fighting extremism.

America has recently barred imports of goods from Xinjiang unless they can be shown not to be made by forced labour.

Senator Rubio noted in a tweet on his official account that Tesla had opened the store just as US president Joe Biden had signed the restriction into law. 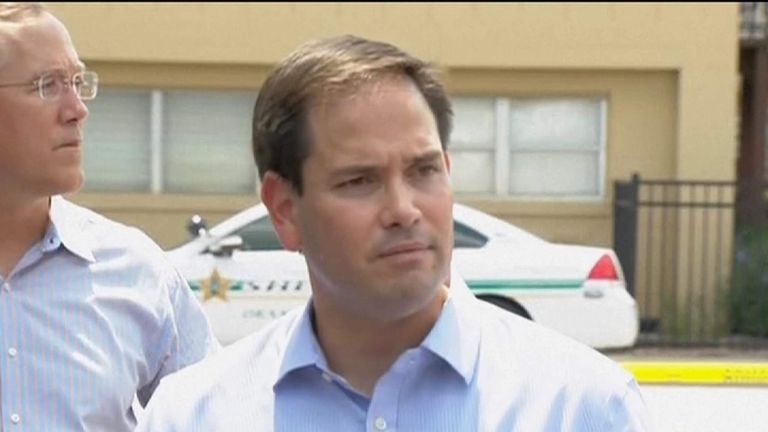 “Nationless corporations are helping the Chinese Communist Party cover up genocide and slave labour in the region,” he said.

Scott Paul, president of the Alliance for American Manufacturing, said: “I’ll be blunt. Any company doing business in Xinjiang is complicit on the cultural genocide taking place there. But Tesla’s actions are especially despicable.”

Corporations operating in China face a backlash if they express concern about reports of abuse in Xinjiang.

Last week, the ruling party’s discipline agency threatened US-based retailer Walmart with a boycott after some shoppers complained that they could not find goods from Xinjiang in its stores in China.

In July, Swedish fashion retailer H&M reported a sharp drop in sales in China in the spring after it was hit by a consumer boycott for stating publicly that it did not source products from Xinjiang.

China is one of Tesla’s biggest markets and the company’s first factory outside the US opened in Shanghai in 2019.

Other foreign car brands including Volkswagen, General Motors and Nissan have showrooms on Xinjiang operated through joint venture partners.

Volkswagen operates a factory in Urumqi.

Tesla did not immediately respond to a request for comment from Sky News.