WASHINGTON (Reuters) – Conflicting talk from Trump administration officials about “decoupling” the U.S. economy from China is running into challenging reality: Chinese imports of U.S. goods are rising, investment by American companies into China continues, and markets are wary of separating the world’s biggest economies. 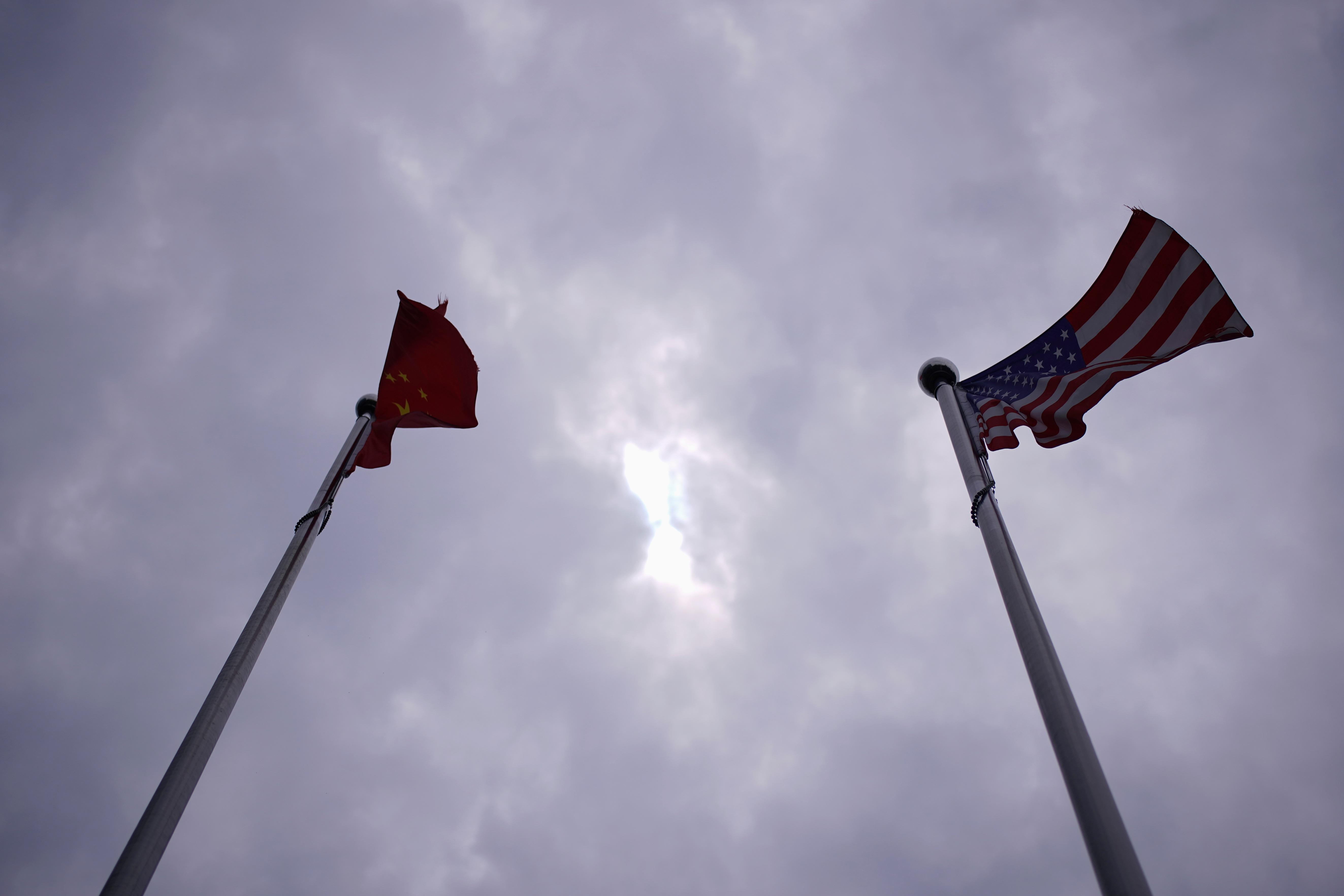 Navarro quickly backtracked on Monday night, saying he was referring to a lack of trust between the United States and China over the coronavirus outbreak. President Donald Trump also quickly tweeted that the deal was intact.

The damage-control efforts by the Trump administration come after Trump said last week that “a complete decoupling from China” was an option, overruling U.S. Trade Representative Robert Lighthizer, who had told lawmakers that decoupling was not realistic.

The Trump re-election campaign has made being “tough on China” a key part of his platform (here). The White House has blamed Beijing for the spread of the coronavirus that has killed more than 120,000 Americans, more than any other country.

But part of that message – that the United States is able and willing to walk away from its largest supplier – is challenged by on-the-ground realities.

U.S.-China trade is actually increasing, after the coronavirus caused major drops shortly after the trade deal was signed in January. U.S. exports to China rose to $8.6 billion in April, up from a 10-year monthly trough of $6.8 billion in February, according to U.S. Census Bureau data. Imports from China shot up to $31.1 billion from $19.8 billion in March, which marked the lowest monthly total in 11 years.

U.S. Department of Agriculture data showed that soybean exports to China rose to 423,891 metric tons in April, more than doubling the 208,505 tonnes imported in March.

U.S. officials, including Lighthizer and Secretary of State Mike Pompeo, have recently affirmed China’s commitment to meet the terms of the Phase 1 trade deal, which calls for China to boost purchases of U.S. farm and manufactured goods, energy and services by $200 billion over two years.

Lighthizer said last week that about $10 billion in Chinese purchase commitments had been made under the deal, including $1 billion worth of cotton.

A person familiar with both U.S. and Chinese thinking on the trade deal said that Navarro’s comments appeared to be a “slip of the tongue,” reflecting his personal hawkish views on China and not administration policy.

The person also said that Chinese officials have indicated that June imports from the United States were expected to show a dramatic increase after falls in recent months due to the outbreak.

U.S. companies had announced $2.3 billion in new direct investment projects in the first quarter of 2020, only slightly down from last year’s quarterly average despite the coronavirus, the Rhodium Group said in a recent study (here) – indicating that U.S. companies are not significantly reducing their China footprint.

Bill Reinsch, a senior adviser and trade expert at the Center for Strategic and International Studies, said it took over 20 years for the U.S. and Chinese economies to grow together, and decoupling cannot be accomplished easily.

Some companies are leaving, not because of Trump, but because of rising Chinese wage rates and Chinese policies that have disadvantaged foreign-owned businesses, he said.

“If you’re in China to serve the Chinese market, you’re going to stay because you can’t serve it as well from the outside,” Reinsch said. “The president can’t simply order everybody to come home. Businesses will make rational, economic decisions.”

Tags: ANALYSIS, China, in, trade, US, USA
You may also like
Recent News:
This website uses cookies to improve your user experience and to provide you with advertisements that are relevant to your interests. By continuing to browse the site you are agreeing to our use of cookies.Ok